During the session, several issues came to light from senior citizens.

Senior citizens pointed out that youth do not fear police and as a result, drug use is rampant which needs to be curbed. 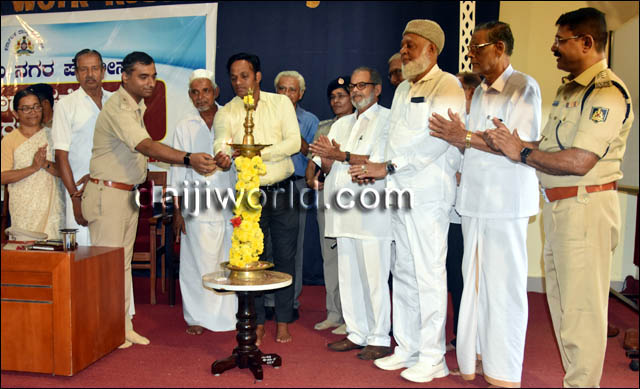 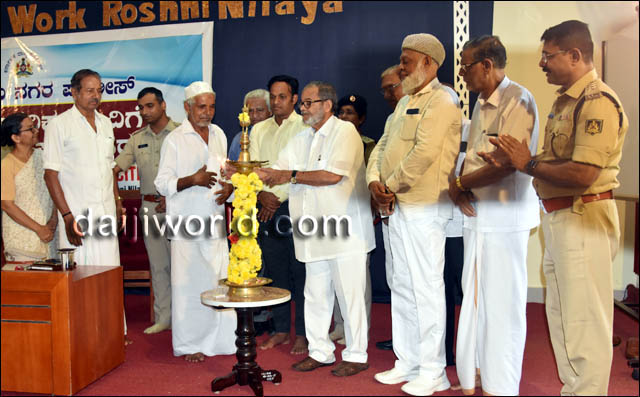 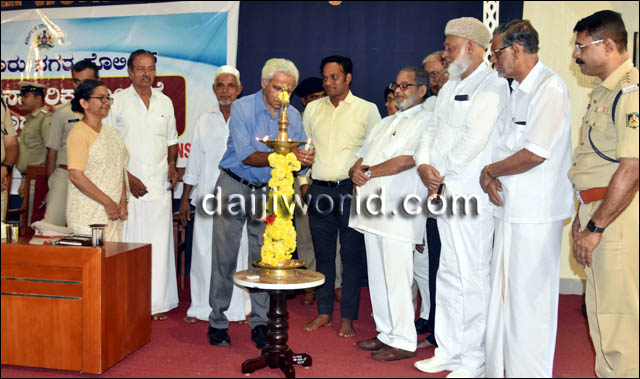 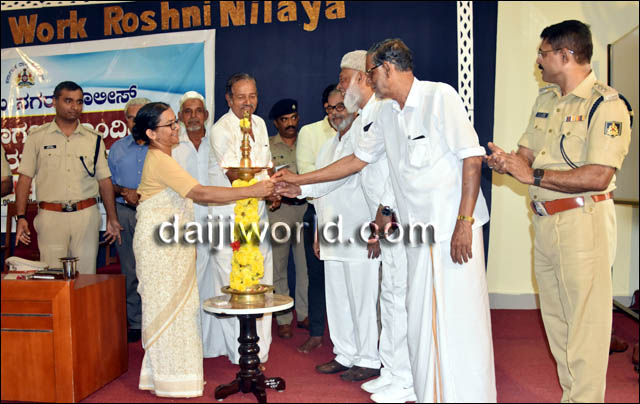 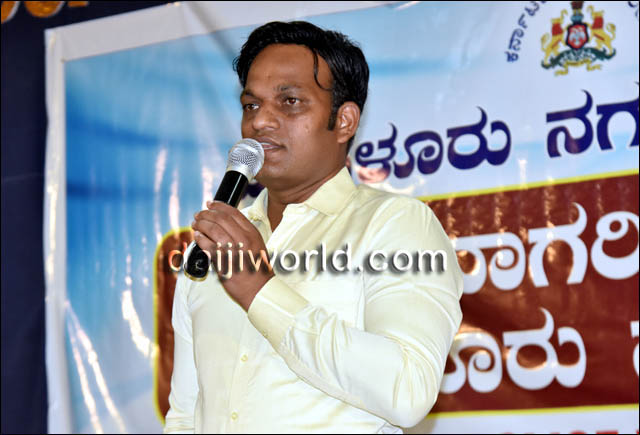 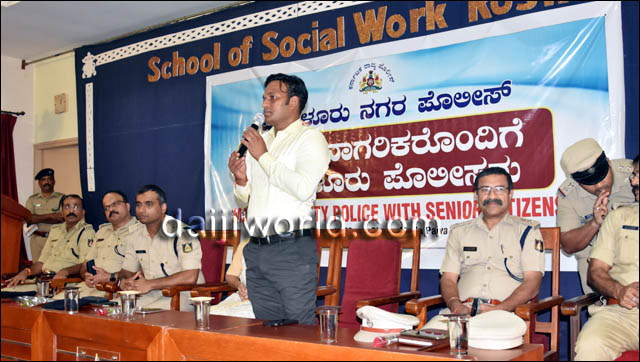 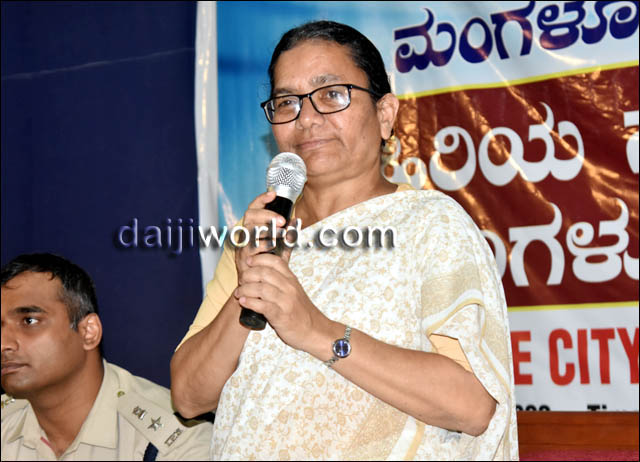 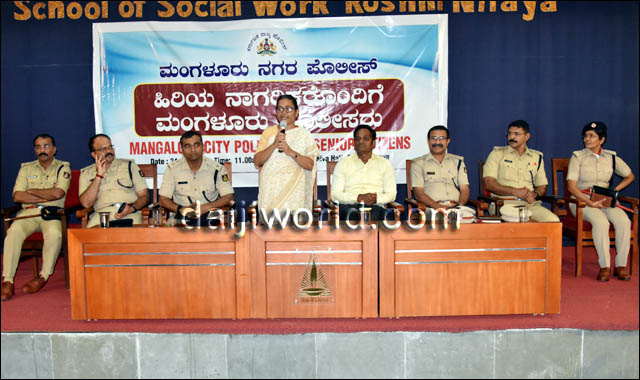 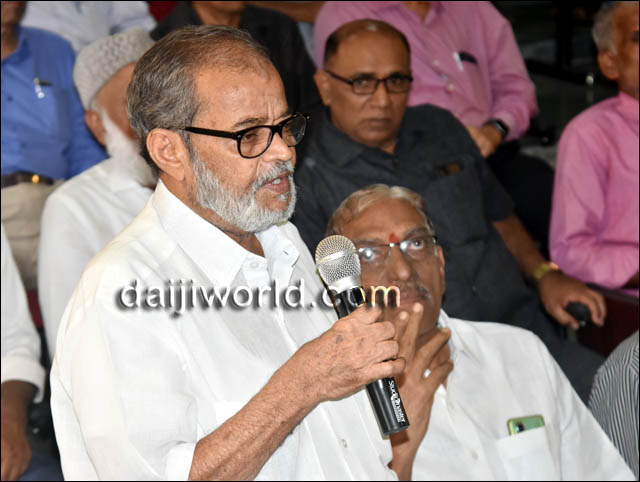 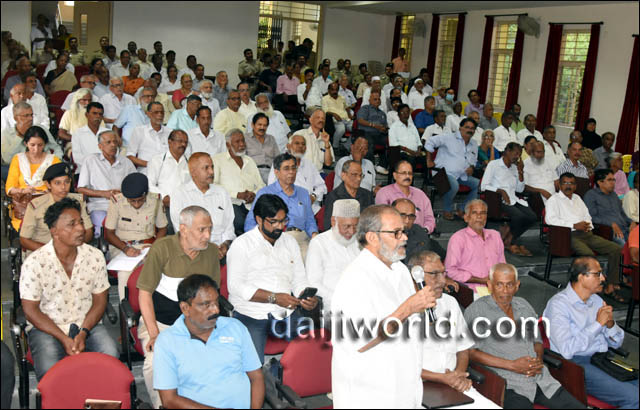 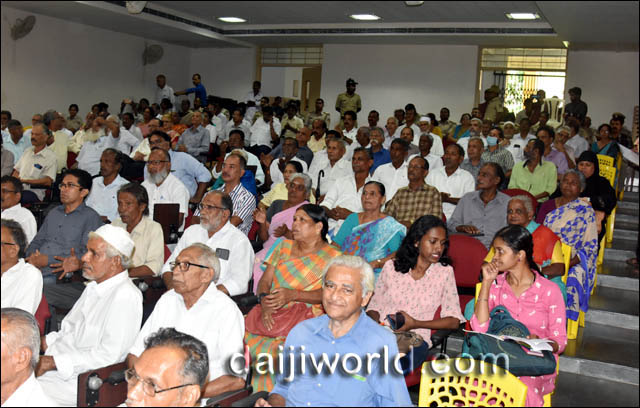 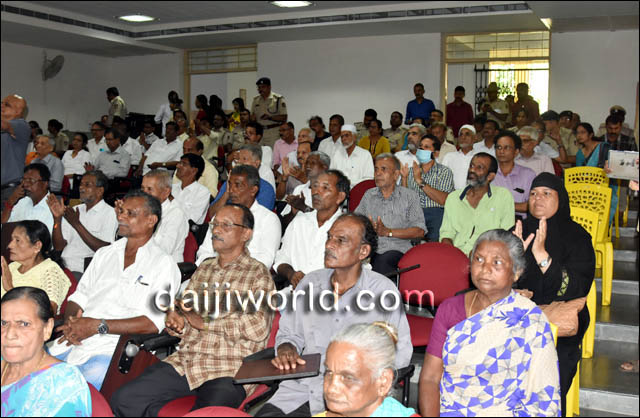 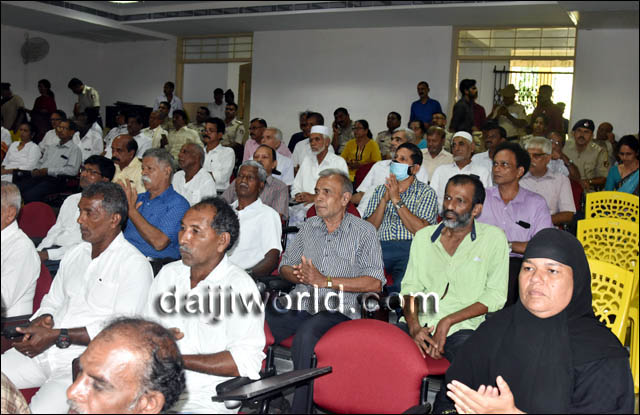 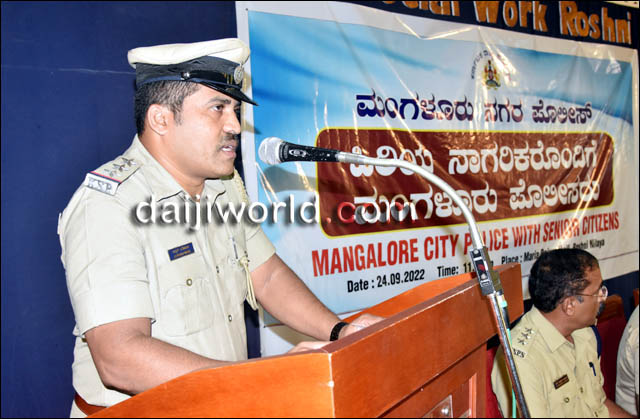 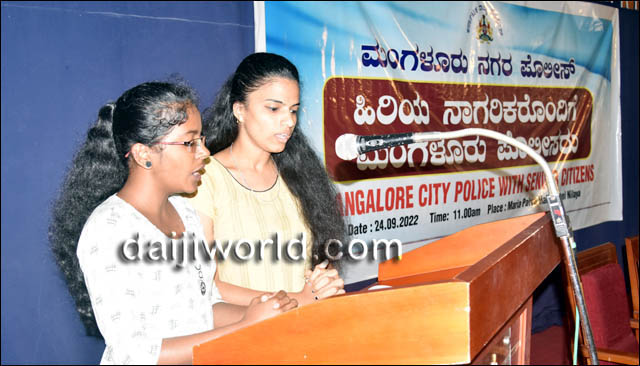 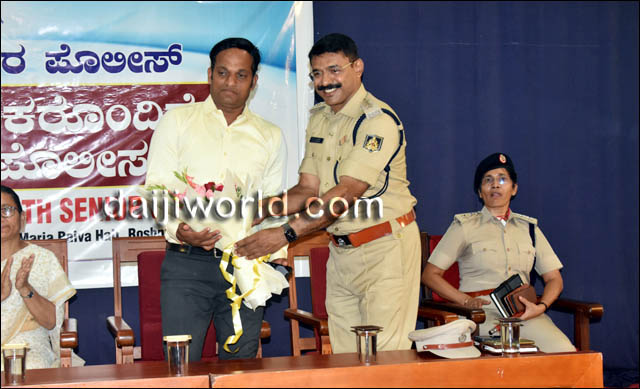 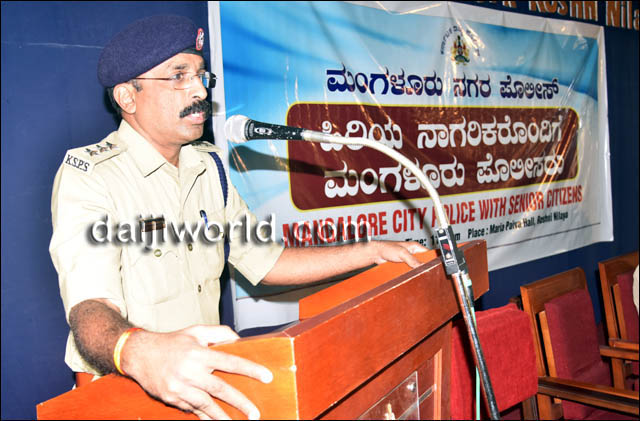 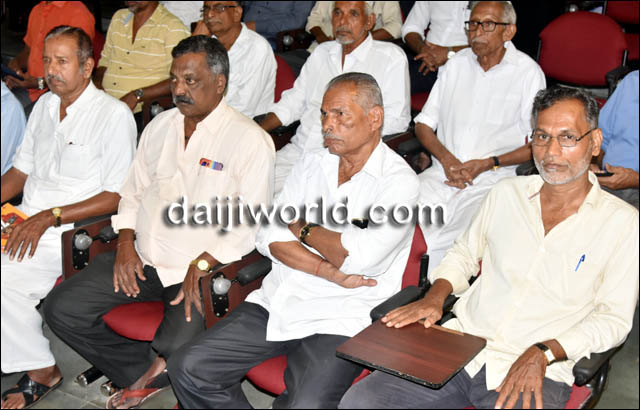 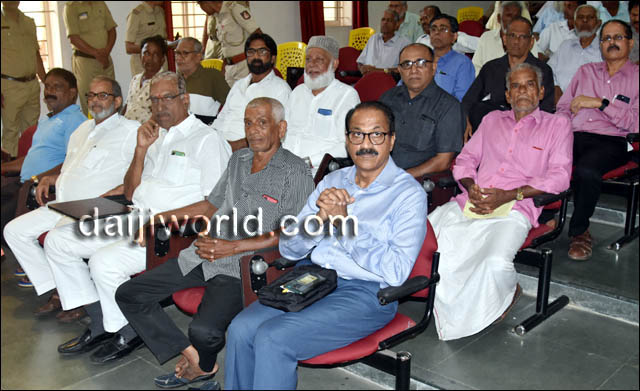 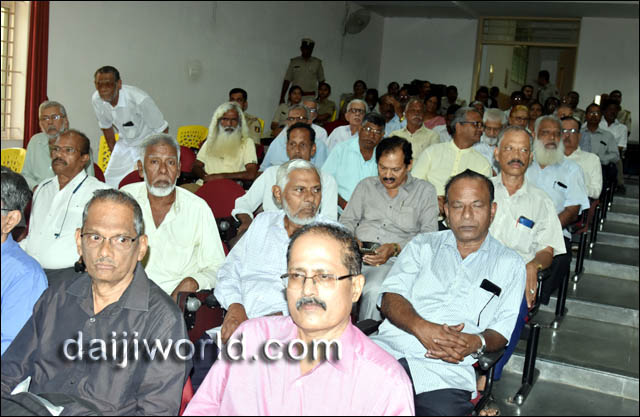 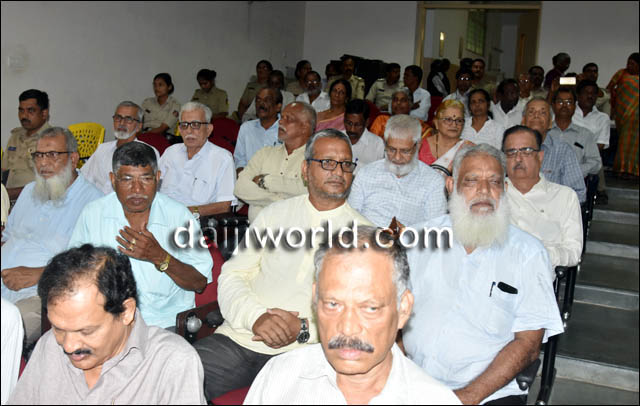 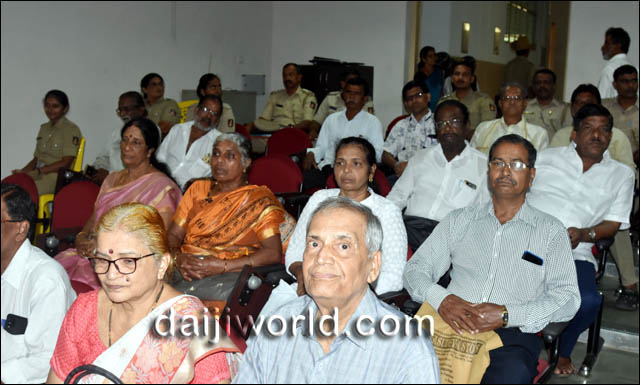 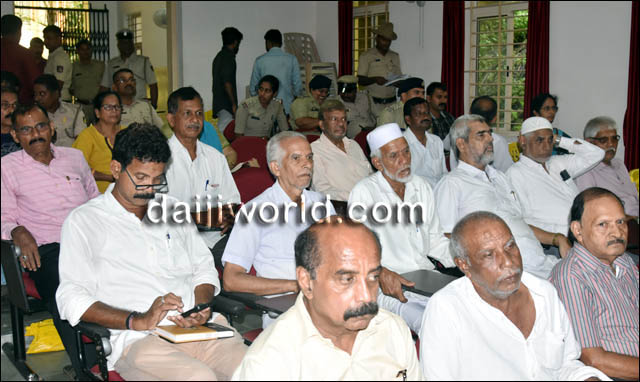 One of senior citizens urged the police commissioner to install traffic signal lights at Kavoor junction and also to evict a banner at the spot which is obstructing vehicle movement causing accidents.

“Police stations should keep a track of senior citizens’ as many of them stay alone without their children. If any untoward incident occurs in connection to the elderly, then it is easy to track the wrongdoers,” said a senior citizen.

Issues of incomplete road works and potholes which makes it inconvenient for senior citizens to walk, installation of traffic signal lights at Surathkal junction, and difficulty in crossing roads and no zebra cross issue also were raised during the session.

Senior citizens also praised the police commissioner for organizing such sessions which makes them feel secure.

Addressing the gathering, police commissioner Shashi Kumar said, “Today we see children keeping their parents away. Senior citizens should convey their struggles to the young generations so that it can bring some major changes in youths. Senior citizens’ meeting is being organized at every police station and it should be attended by all the concerned. There are some instances where parents are thrown out of their houses without giving food and are made to suffer. In such cases, there are provisions in the law to protect the rights of senior citizens.”