Tehran, Sep 24 (IANS): The eruption of nationwide protests in Iran following the death in police custody of a 22-year-old Kurdish woman detained for allegedly failing to adhere to hijab (headscarf) rules is the most serious challenge Iran's leadership has faced in years, media reports said.

While authorities say Mahsa Amini died from underlying health reasons, her family and countless other Iranians believe she died as a result of having been beaten, BBC reported.

Protesters say that if they don't act now, they could meet the same fate. 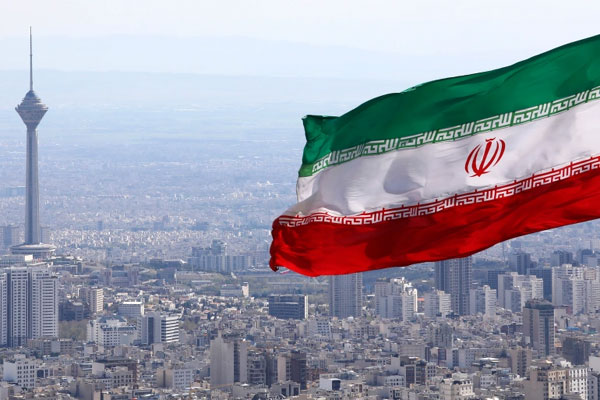 It has come at a time when Iranians are feeling particularly fed up. Systematic corruption among Iran's political elite, growing poverty with inflation at more than 50 per cent, deadlock in nuclear talks and lack of social and political freedom have left Iran's young and vibrant population feeling hopeless, BBC reported.

According to Iran's Social Security Organization Research Institute, at least 25 million Iranians were living below the poverty line by June 2021. That number is even higher now.

These are not the first protests in the history of the Islamic republic of Iran. But many observers believe there is something different about the ongoing protest.

More than anything, this is a woman's protest, BBC reported.

Civil liberty groups continually spotlight the suppression of women in Iran, an entire part of the society who have been the biggest losers of the Islamic revolution of 1979.

Iranian women were forced to wear hijab soon after the revolution and have lost many of their rights, including right to travel, right to work and right to child custody over the age of seven. There was little objection to these changes from men at the time.

"The fact that many men are joining the protests shows that the society has shifted to more progressive demands," says Mehrdad Darvishpour, an Iranian sociologist based in Sweden, BBC reported.

The main slogan of the protesters is "Woman, Life, Freedom", a call for equality and a stance against religious fundamentalism.