Kuwait, Sep 21: After the gap of two years, Bellevision Kuwait celebrated Monthi Fest at Salmiya, here, with utmost religious fervor, on Friday, September 16. Over 115 Belleans took part in the celebration with a lot of enthusiasm.

The programme began with welcome by master of ceremony Deepak Andrade, followed by a procession and traditional flowers offered by the little children to Mother Mary, accompanied by singing ’Sakkad Sangatha Mellyan and ‘Moriyek Hogolsiyan’. Children led the prayer. 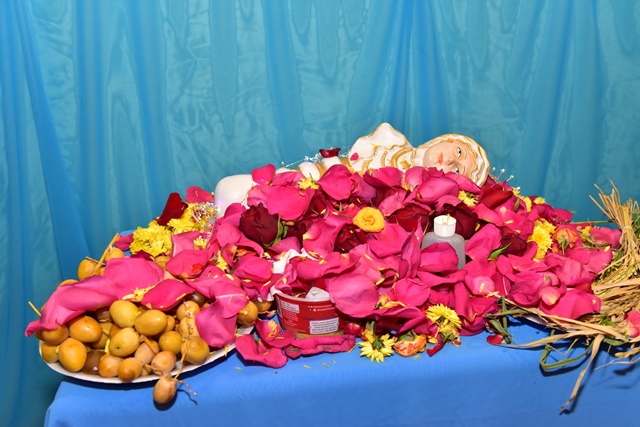 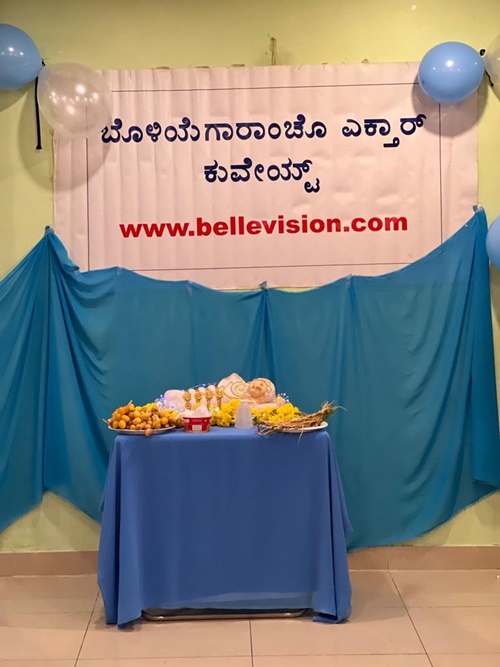 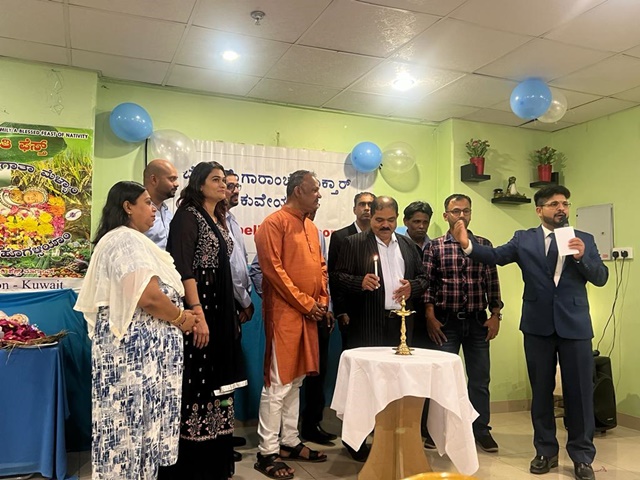 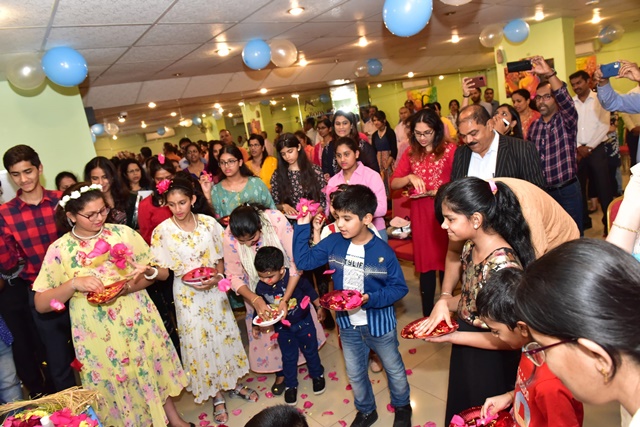 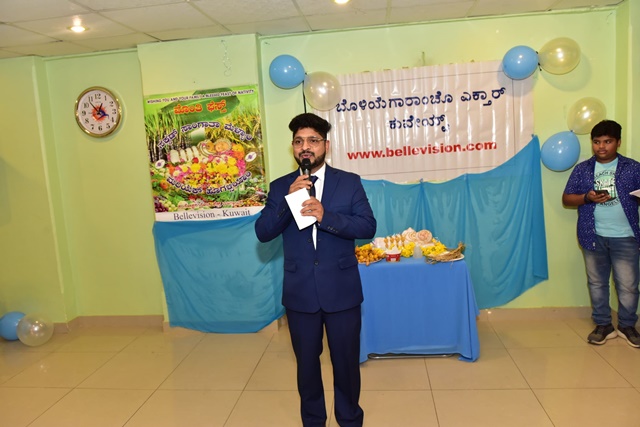 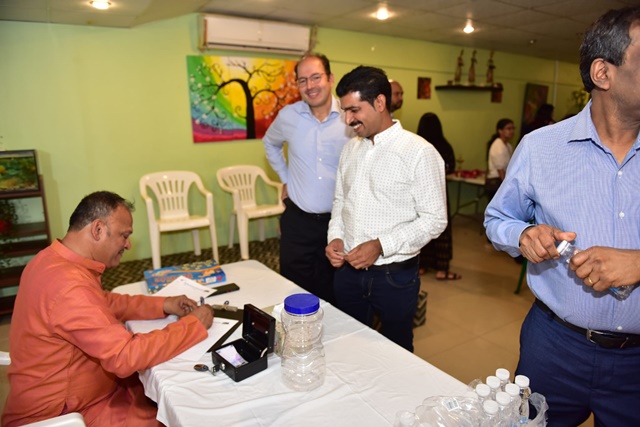 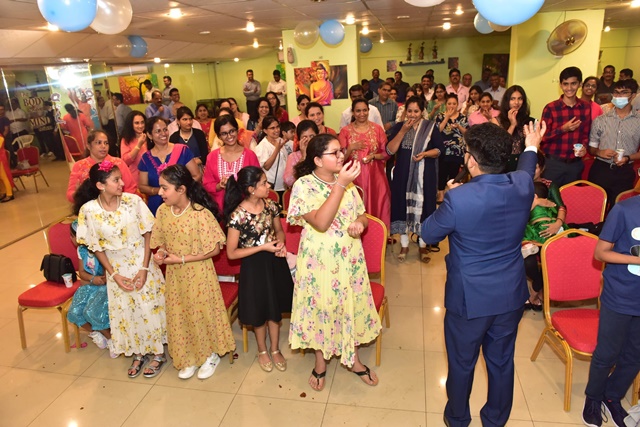 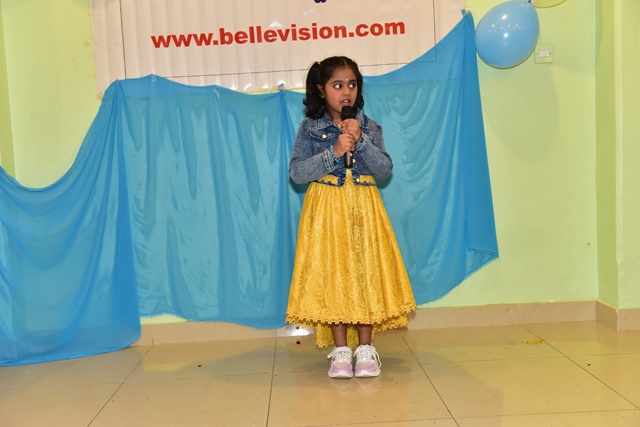 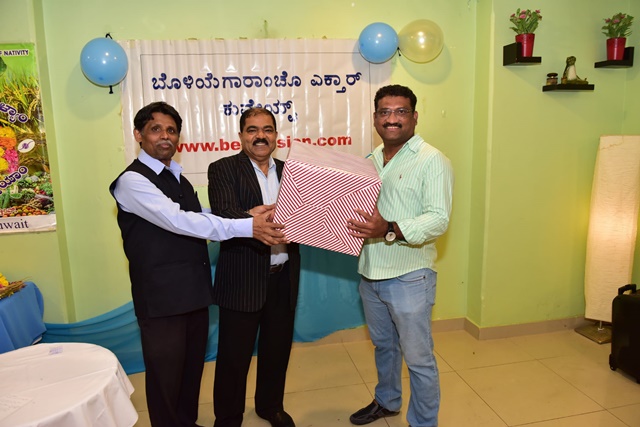 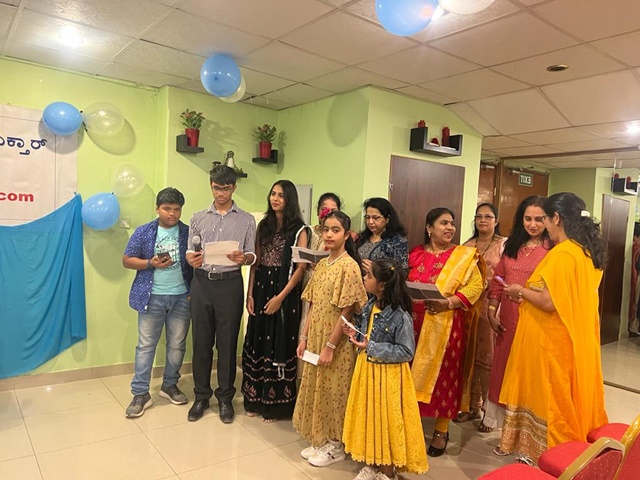 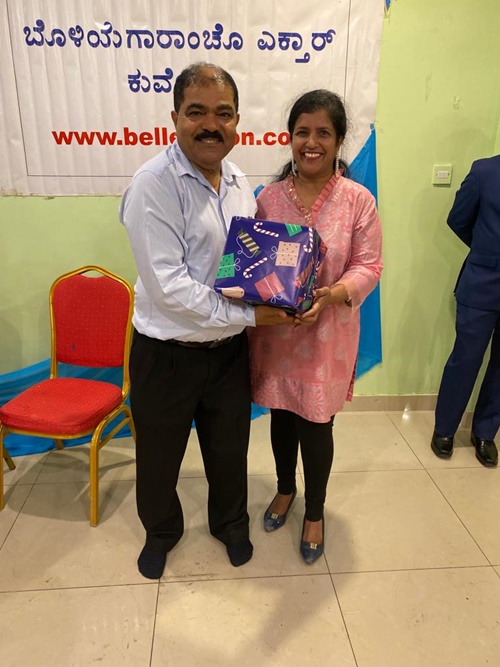 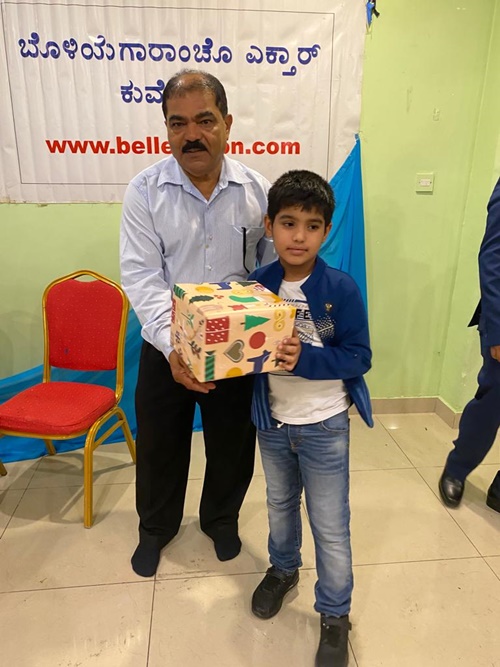 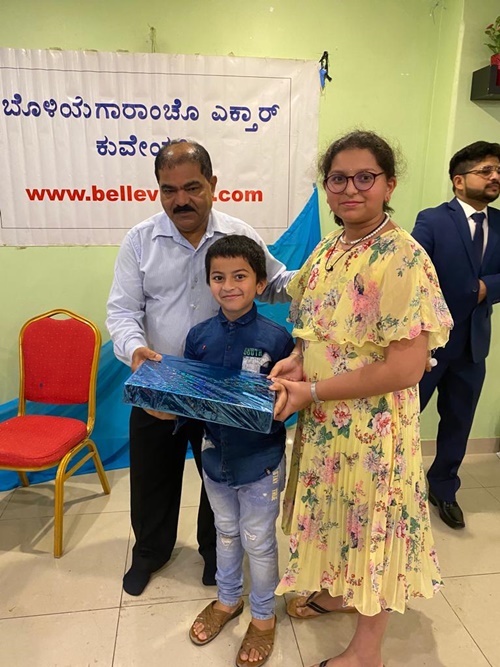 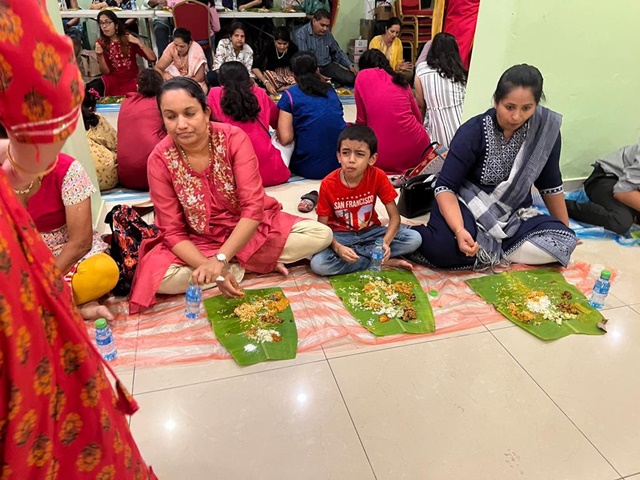 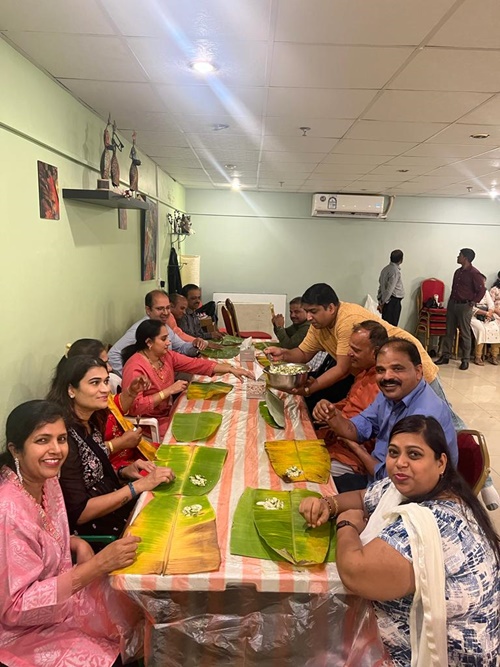 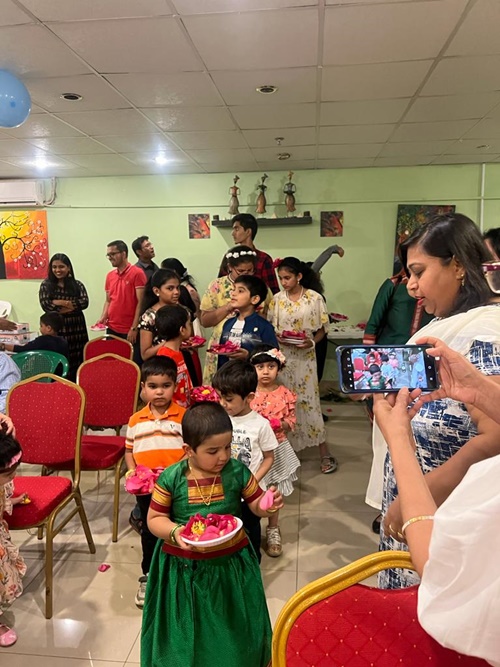 Bellevison president Albert Periera addressing the gathering thanked each one for their presence and support. He welcomed presidents and representatives from other associations and honored them by flower bouquets. He also acknowledged the efforts by all the committee members for organizing the event. The event sponsors were Jerald D’Souza, Rayan Almeda, Lawrence Castelino, Ronald Castelino, Melwin Lobo, Francis Noronha and Veera D’Souza were honored by flower bouquets. Felicitated Alben D’souza for capturing beautiful pictures of the event and DJ Roshan for providing melodious music.

Deepaka Andrade kept the children and adults engaged with spot games and kept the crowd cheering and enthusiastic. A variety of entertainment, welcome dance by Sallie, Ashney and Sancia, and solo dance and song by Lia kept the crowd amused. Auction and housie housie game was the main attraction of the event.

DJ Roshan entertained the crowd with melodious music. Vincent Fernandes thanked each and every one in his vote of thanks.

All children offered the grace before meal. As per the ritual ‘Novem’ followed by a traditional vegetarian meal and vorn prepared by Family Bakers was served to all.