The convict is Mohammed Nisar K from Jattipalla, Kanathila Cross of Sullia.

The other accused in the case Tara Kumari and Jurais K M were acquitted due to lack of evidence. 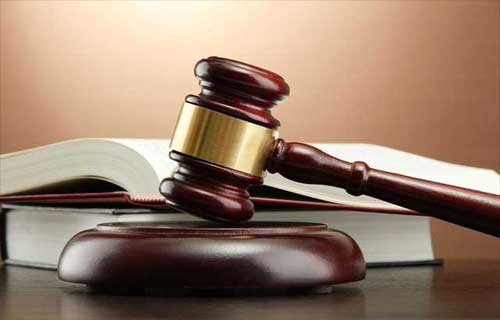 The court awarded he accused three years and six months imprisonment and a fine of Rs 10,000. If failed to pay the fine, he has to undergo two months of imprisonment.

It may be recalled, on October 16, 2016, Nisar along with Jurais who came on the scooter had snatched the chain weighing 10.61 gram, Rs 35,000 of Anuradha S Rao while she was walking on Kadri Kambala road.

The then inspector Maruthi G Naik arrested the accused and confiscated the chain from a jewellery shop in Bellare and filed the charge sheet to the court. Court Judge Madukar P Bhagawath gave the verdict. Senior assistant public prosecutor Mohan Kumar B argued on behalf of the prosecution.