Mangaluru, Jan 22: Assistant General Manager (AGM) of the Reserve Bank of India (RBI) B Mahesh on Thursday January 22 said that the old series of currency notes including Rs 100, Rs 10 and Rs 5, will gradually go out of circulation with RBI planning to withdraw them by March-April. 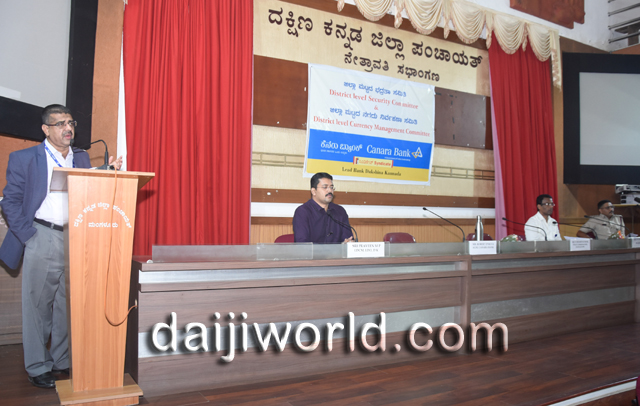 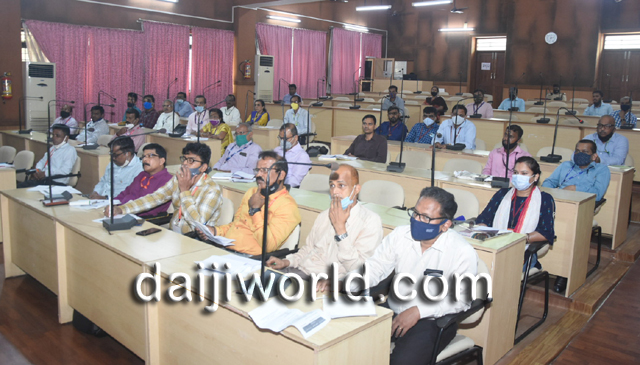 Stating that fifteen years after introduction of Rs 10 coin, he said, majority of traders, business class are not accepting the coins and this has created problems for banks and RBI, as piles of Rs 10 coins has increased in the chests of the banks.

He also asked the banks to find an innovative way to push the Rs 10 coins, prevent the rumours that Rs 10 coins are not valid and educate the masses that coins are not counterfeit but are valid.