Brahmavar, Dec 19: In an unfortunate incident reported from Kasangundu area within Kota gram panchayat limits in the taluk on Friday December 18, six women engaged in agricultural activities suffered serious injuries after a number of giant honeybees attacked and stung them. 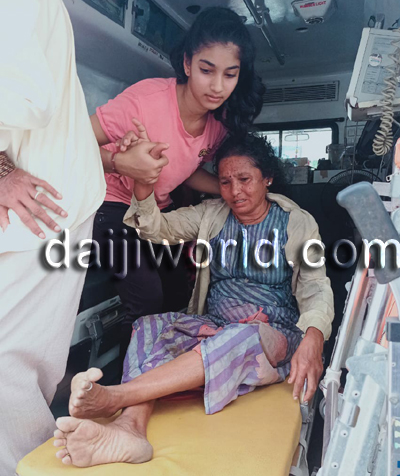 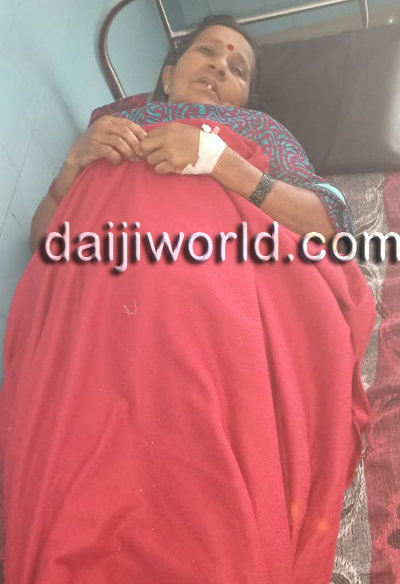 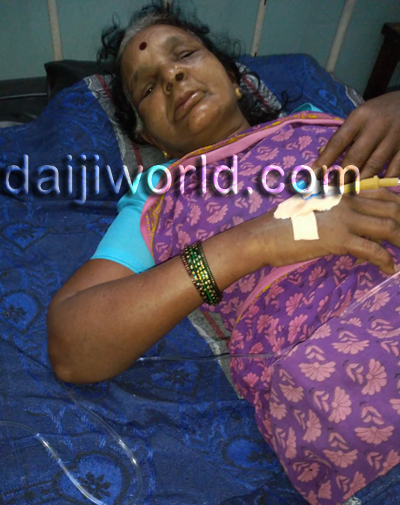 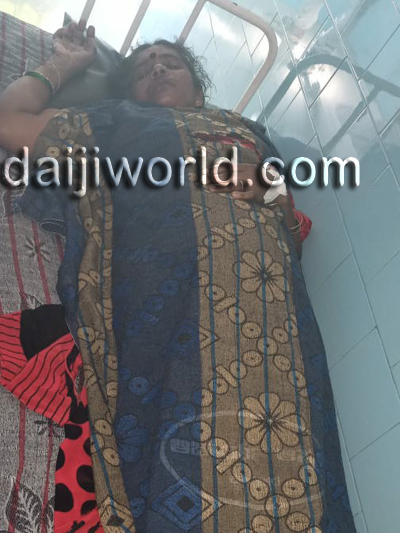 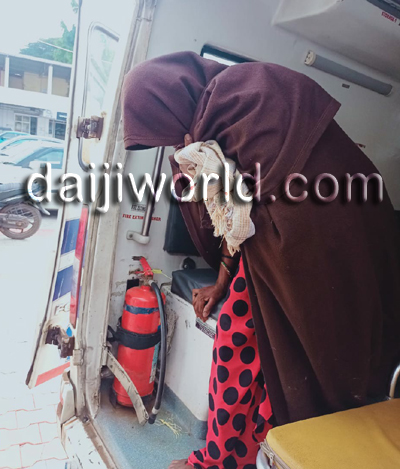 Kaveri, Paddu, and Sisheela were admitted into the hospital at Koteshwar while Lachchi is under treatment at the community health centre, Kota. The injured women were shifted to hospitals with the help of other villagers.

It is suspected that the bees suddenly would have been disturbed and dispersed after an eagle attacked their colony and stung the women who were returning after undertaking weeding operations in the fields.

When the bees attacked them, the women shouted for help and tried to enter a house. A local lady, Sinchana, overlooking danger, tried to remove the bees which had attacked the women. She also called the ambulance and helped in shifting the women to hospital.