Karkala, Dec 12: In a shocking incident, a groom escaped from the wedding hall in Karkala Srinivas auditorium. The incident took place on Thursday, December 10.

The wedding was scheduled with a girl from Karkala. It is said that on the day he escaped, all the preparations were done for the wedding. The groom had arrived at the hall on December 9 with his family and friends. He had taken part in the rituals held prior to the wedding on the previous day. He was present in the wedding hall in the morning on December 10 on the day of the wedding and escaped from the place later. 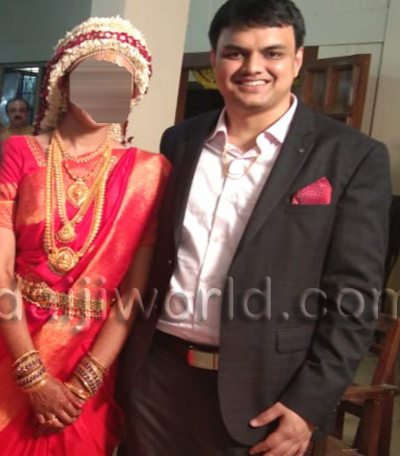 It is said that his family members and friends have fled with him.

The reasons for his escape and his whereabouts are not known yet. The boy hailing from Karkala was residing at Bennergatta, Bengaluru. He was employed as a management consultant in a multinational company and also worked in America. His wedding was to take place with the girl who had done her MBBS and MD.