Bengaluru, Oct 21: Vijayalakshmi Ramanan, the first woman officer of the Indian Air Force (IAF), wing commander passed away on Sunday, October 18. She was 96.

Vijaylakshmi was born in February 1924. In 1955, she had joined the Indian Army which was a short-service commission before which she was an obstetrician and gynecologist by profession.

She was seconded to the IAF and became the first commissioned officer and served for 24 years. Her son-in-law S V L Narayan stated that until 2013 she lived independently with just one helper at her home in Ulsoor. "She subsequently moved in with us but was still robust and energetic until last week, when she unexpectedly collapsed. She was admitted to the Indian Air Force's command hospital, where her condition was stabilized. When the end came on Sunday evening, it was peaceful," he said. 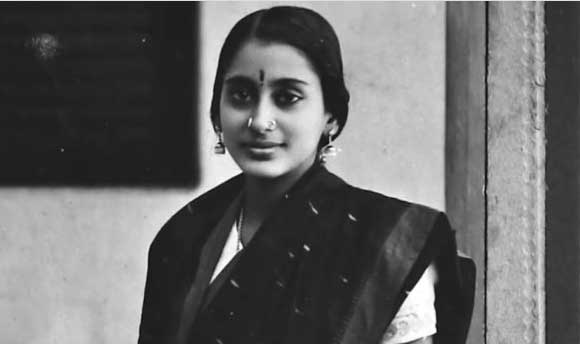 Vijaylakshmi was known to be a brave person to face anything and a petite figure compared to her male counterparts. Officially she was known as Officer 4971. In one documentary she said, "initially I was scared because I had never worked with men. But I had the braveness to face anything in life."

Her husband who was in the IAF encouraged her to join the armed forces. Later, she recalled herself to be the only woman officer in the airforce. "Altogether, there may be only a dozen of us in the military," she said. When asked if she had faced any discrimination, especially after the highlights of Gunjan Saxena, she said that she was never made to feel unwelcome, Narayan said. "In fact, we asked her this, in the wake of the recent disclosure of the experiences of Gunjan Saxena, but she said had never been made to feel unwelcome," he said.

Subsequently, she was posted to air force hospitals in Jalahalli, Kanpur, Secunderabad and Bengaluru. In the years 1962, 1966 and 1971 when war broke out, she helped treat wounded troops and airmen. By 1979, her year of retirement she held the rank of Wing Commander.

She was awarded the Vishist Seva medal by president Neelam Sanjiva Reddy for her meritorious service.

Narayan revealed that Vijaylakshmi primarily identified herself as a doctor. "She was a skilled Carnatic musician. In the years before joining the airforce, she was an AIR artiste from the age of 15. While studying medicine at Madras College in the 1940s, she represented her college at music competitions. For All India Radio, she broadcast regularly from Delhi, Lucknow, Secunderabad and Bengaluru," Narayan said.

Vijaylakshmi's hailed from a military background, her father was a prominent public health official in Madras (present Chennai) and had served during World War I.