Udupi, Sep 29: Coronary Artery disease or heart attack as mentioned in colloquial terms is the leading cause of death and suffering around the world. The World health organization (WHO) has projected that the burden of this disease has doubled globally over the last 25 years. The mean age of onset of CAD is 63 years worldwide. However, Indians develop CAD a decade earlier around 53 years of age. CAD occurring in people less than 45 years is termed as young CAD. Multiple studies have shown a prevalence of 1.2 % of CAD in this age group. South Asians especially Indians are more vulnerable to have CAD in this age group where the prevalence is 5 to 10 %. This means that Indians are more prone to develop CAD at a young age. The mean age of presentation of CAD in young women is higher when compared to men. In Asians, approximately 10% of men and 4.5% of women develop CAD under 40 years of age. 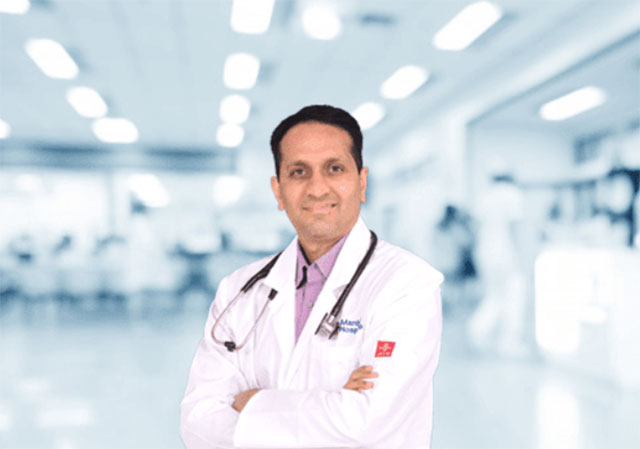 The prevalence of conventional risk factors like diabetes, hypertension, smoking, dyslipidemia and obesity accounts for 85 to 90% of young CAD. What is often seen is the young CAD patient has multiple risk factors contributing to the disease. The most common risk factor associated with young CAD seems to be smoking. The prevalence of smoking in younger people with CAD was reported to be between 60 to 90%.

Other risk factors associated with CAD in younger people have been discovered and their number is ever increasing with improved research. Certain genetic alterations (scientifically called mutations) in various genes predispose people to CAD. Most of these genetic mutations related to cholesterol metabolism. Drug abuse is increasing in youth. Cocaine use is considered a risk factor for CAD and also associated with other cardiac diseases. Young CAD is associated with other diseases like hypothyroidism, systemic lupus erythematosus, rheumatoid arthritis, Kawasaki disease in childhood, homocysteinemia and HIV patients on antiretroviral therapy. Certain structural abnormalities in coronary arteries may also lead to early CAD.

Conventional risk factors like diabetes, hypertension, dyslipidemia, obesity and smoking account for 80% of young CAD. About 4% of heart attacks in young people are due to coronary artery abnormalities which are congenital. Around 5% are due to blood clots that originated elsewhere and embolize to coronary vessels and another 5% are due to abnormal blood clotting systems predisposing to clots in coronary arteries.

Death due to CAD is reducing around the world due to better treatment options and also better access to them. But this is not seen in young CAD. A possible explanation is the increased prevalence of risk factors in the young CAD population. In young patients with CAD, who undergo CABG or PCI (angioplasty), immediate outcomes are better than the older individuals. However long term, they need frequent hospital visits and are prone to side effects of medicines.

In conclusion, the overall prevalence of CAD in young people has been recognised recently. Mortality of CAD does not seem to decrease in young CAD in comparison to older CAD patients. In addition to conventional risk factors, numerous other risk factors play an important role in the causation of the disease. The prognosis of CAD in young people is better than older people. Smoking is the most common risk factor in the young CAD population. Young CAD patients have good immediate and long term survival with revascularization. 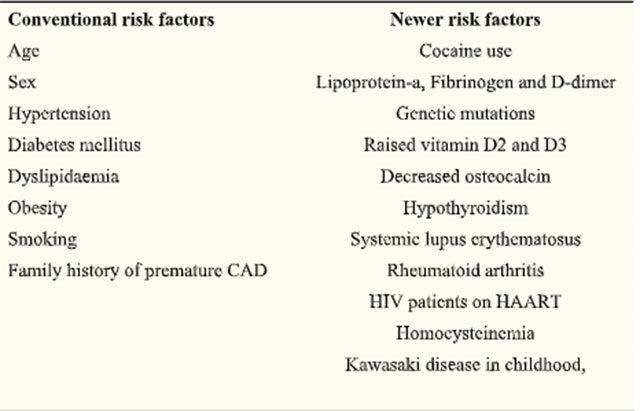