Mangaluru, Sep 2: Tollywood star couple, Noel Sean and Ester Noronha were trending on Tuesday after the actor couple announced their divorce. In separate statements, Noel Sean and Ester Noronha wrote that they separated last year, and they filed for divorce by mutual consent sometime after that. On Monday, they were granted a divorce and they were "waiting for the court's decision to make it public." Noel Sean wrote, "We had our differences which led to this and finally we decided to end this only to save the grace of this beautiful relationship... I request everyone to be supportive of this at this point of time and help us to heal from it. It will always be a beautiful phase of my life and I thank God for each and every day in it."

Adding to this, Noel wrote to Ester saying, "God bless you Ester and may all your dreams come true, wishing you nothing but the best." 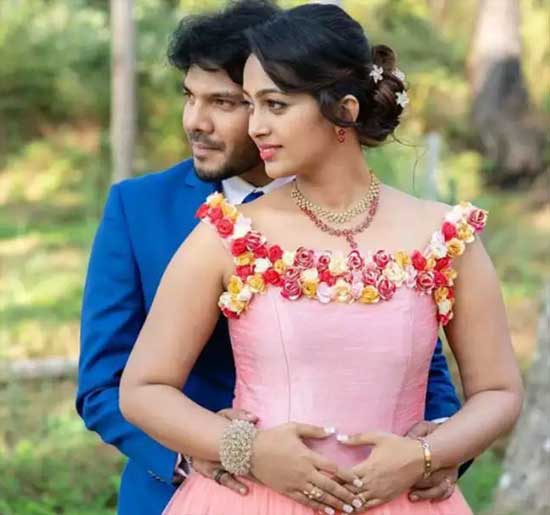 The actress shared a lengthy post on her (unverified) Instagram, in which she "answered the most frequently asked question to me in the last one year." She wrote, "Yes, we are officially divorced... We all are human... have gone through and are going through various ups and downs in our lives... we all have our share of failed relationships and we know exactly how complicated and stressful it is to deal with... The last thing expected in such times is judgements, any kind of negativity, questions or any more added discomfort."

Noel Sean and Ester Noronha got married on January 3, 2019. They separated within a few days and filed for mutual divorce in June 2019.

Noel Sean debuted on the big screen in Telugu film Sambhavami Yuge Yuge. The film's director introduced Noel to music director MM Keeravani, who in turn gave him a break as a rapper in SS Rajamouli's Vikramarkudu. He played the antagonist in Kumari 21F. Noel has also produced several independent songs and also hosts the Telugu version of Sa Re Ga Ma Pa Lil' Champs.

Meanwhile, Ester Noronha has worked in a wide range of movies in Telugu, Konkani and Kannada language. She had featured in the viral music video of Noel's Konkani cover of Despacito. The song had recently crossed four million views making it the most popular Konkani song on YouTube. 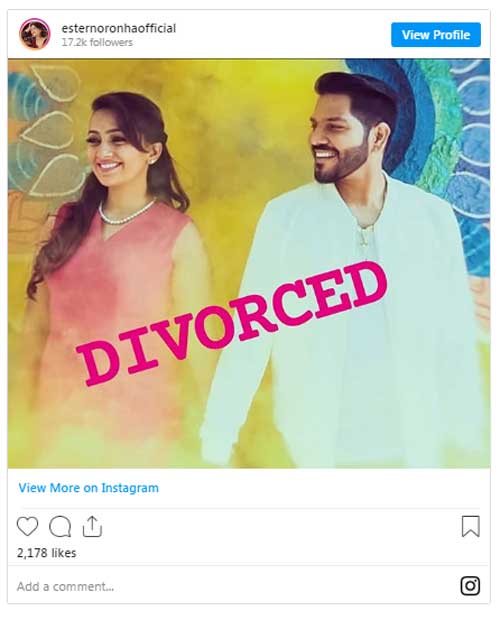 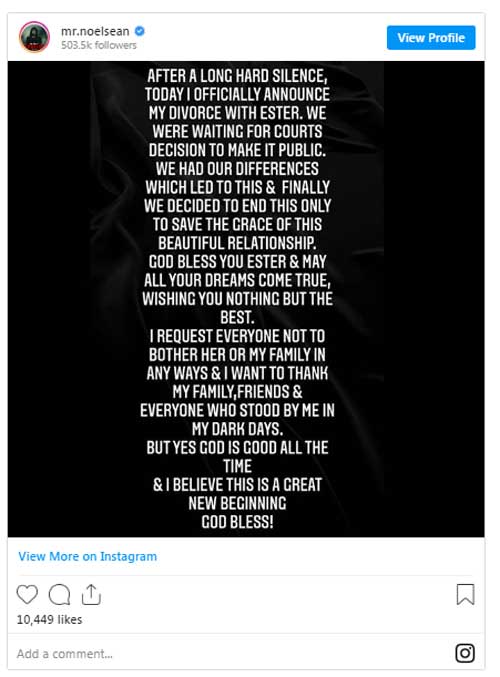