Abu Dhabi, May 4: Crown prince of Abu Dhabi and Deputy Supreme Commander of the UAE armed forces, his highness Sheikh Mohamed Bin Zayed Al Nahyan responding to the higher committee of human fraternity's call to pray for humanity on May 14 for God's protection against the pandemic said that the people would join them in prayer.

Abu Dhabi crown prince in his response tweeted saying that his 3.5 million followers would collectively join in prayer on May 14 to end the coronavirus. 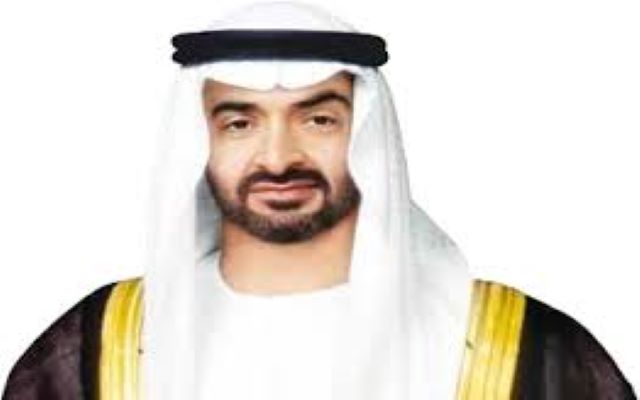 In his tweet he quoted, "Responding to the Higher Committee of Human Fraternity's Call, they will be united against this challenge. However our efforts play out, we need god's grace and mercy."

The committee, on Friday, May 1 appealed to all believers to observe the day on May 14 a day for fasting, prayers, and supplications for the good of all humanity.

The committee said, "Each one, from wherever they are and according to the teachings of their religion, faith, or sect, should appeal to God to lift this pandemic off us and the entire world, to rescue us from this adversity."

UN Secretary-General Antonio Guterres has also supported the call and said that the world must stand together for peace, humanity and solidarity.