Belagavi, Apr 24: Despite Election Commission's relentless efforts to achieve 100 per cent polling for the Lok Sabha elections, only two persons from 11 remote villages - that fall under Uttar Kannada Lok Sabha Constituency - have exercised their vote on April 23.

Eleven villages that are on the fringe of Bhimgad Sanctuary on the border of Goa state had boycotted the election. The polling booths set up in these villages wore a deserted look on April 23, even as the whole of North Karnataka went to polling. 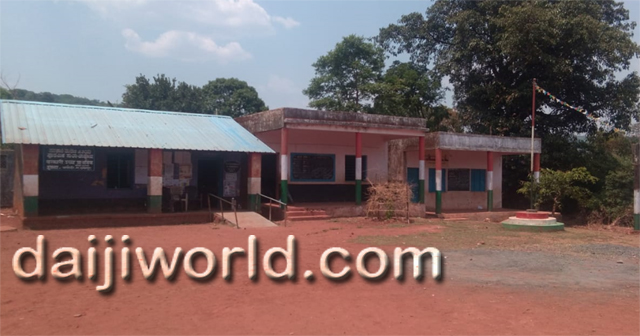 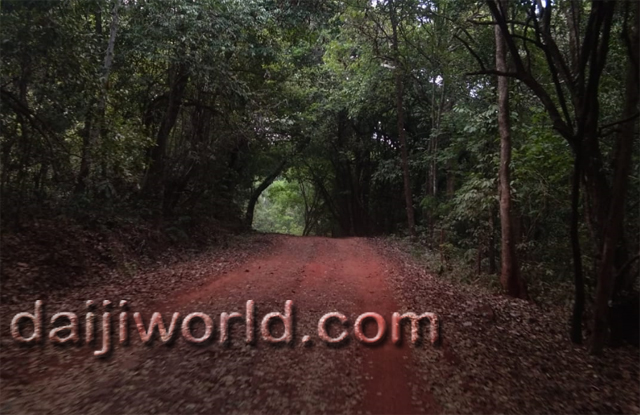 Except for a Gram Panchayat waterman and an Anganwadi worker, none from the 11 villages that comprise 564 families cast their votes (1854 eligible voters). Villagers paid no heed to the polling officials' request to come and vote.

“There are 13 villages in the Bhimgad Sanctuary jurisdiction. Two polling booths were exclusively set up inside the forest to facilitate for the families in these 11 villages. Among the 13 villages, only two votes were cast in Chapoli booth,” confirmed ARO AH Umesh.

Rest of the villages - Gavali, Chapoli, Chirekhani, Mudugai, Kapoli, Pastoli, Kongala, Krishnapura, Holda, Degaon and Talewadi - have boycotted the polling to register their protest against the Forest Department for hindering development works in the villages. The villagers had submitted a memorandum in this regard to Khanapur tahsildar, upset over the lack of basic infrastructure, such as schools, healthcare and basic facilities, but to no avail.

Nestled in Western Ghats, Bhimgad forest in Khanapur taluk was declared a sanctuary in 2011. Since these 13 villages are within the jurisdiction of the Sanctuary, no development works have been taken up under the Wildlife Protection Act.

For the past four years, the forest department and Belagavi district administration are requesting the State government to fill up these special posts to take up rehabilitation work but in vain. As a result, the forest dwellers are deprived of basic amenities like power, education and health. These villagers are located 12 to 15 kilometres from the Bhimgad Sanctuary main check post. During rainy season, these villages remain completely cut off from the main town. Agriculture is the primary source of living for these villagers.

Politicians own acres of land in forest

Several politicians from the Karnataka allegedly own over thousands of acres in Bhimgad Forest that is rich in mineral wealth. “When the mining was at peak in 2011 in the State, many politicians reportedly threw in Rs. 15,000 – Rs. 20,000 per hectare and purchased land here. Many had even begun mining operations. However, after the forest was declared a Sanctuary in 2011, permission for mining was withdrawn,” a gram Panchayat member said.

The Bhimgad Sanctuary is home to Wroughton's free-tailed bat, a highly critically endangered species. These rare flying mammals are endemic to the Bhimgad Sanctuary in the whole of Asia Continent. Along with this, the forest is home to tigers, black panther, sloth bear and King Cobra. River Mahadayi takes birth in Bhimgad forest and joins the Arabian Sea in Goa.

Relief not in sight

Amidst the tussle, the villagers have been deprived of basic facilities. Besides, as per the Forest Ministry, the villagers were supposed to receive Rs. 10 lakh as rehabilitation package. Now, the package has been increased to Rs 15 lakh. Yet, due to technical glitches, the rehabilitation process is in the backburner. If forest dwellers decide to leave forest on their own, they would not be entitled to rehabilitation package. Now, they do not have any other choice but to be at the mercy of the state government. Forest dwellers are hoping that Forest Minister Sathish Jarkiholi who hails from Belagavi district would do justice to them, without any delay.