Doha, Apr 13: Bollywood celebrities, Javed Jafri, Naved Jafri, Longinus Fernandes and Lorna Cordeiro are set to mesmerize the audience here at the 19th annual May Queen Ball on April 25 at Radisson Blu in the city from 7.30 pm onwards. The show is organized by Goan Welfare Association (GWA) in collaboration with Orbit Events and Marketing.

"The highlight of the event will be crowning of the 19th May Queen by the Bollywood celebrities. Winners will be gifted with fabulous prizes like gold necklace, airline tickets, wrist watches, electronic items, five star overnight and meal vouchers, cosmetic sets and many more valuables," says Goan Welfare Association president, Simon D’Silva.

Forefront, the most celebrated live band from the western Indian state of Goa, will be another highlight of the show along with music director Norman Cardozo, saxophone maestro Joaquim De Souza and ace compere Updesh Swar. 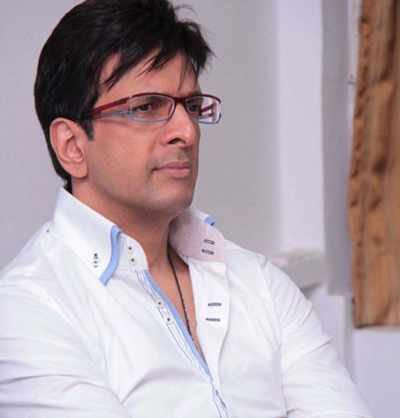 Javed Jafri is an Indian actor, voice actor, dancer, comedian, impressionist known for his work in several Bollywood films and Indian television shows. He is known for donning various hats: actor, dancer, singer, choreographer, VJ, Emcee, ad filmmaker among others. He is the son of popular comedian, Jagdeep and Javed carries on the tradition of humor with his comedic style.

He made his debut in Meri Jung in 1985 in a negative role. His performance in the song 'Bol Baby Bol Rock & Roll' showcased his dancing skills. He garnered a huge fan-following inspiring the new generation of dancers. He has acted in over 40 films, both Indian and international, till date, winning awards from SCREEN and IIFA.
The film Meri Jung, released in 1985, gave him his first opportunity to enact the role of a villain and showcase his dancing powers on screen. Television in the 1990s highlighted his comical abilities, extending his popularity further. The launch of cable TV, particularly Channel [V] and its irreverent sense of humour, gave him a niche to depict his unique brand of comedy.

He anchored the show Videocon Flashback with distinctive brilliance. His deadpan expressions and bilingual puns gave him a formidable fan following. Another notable contribution by Jafri is his performance as an anchor to the top-of-the-charts song programme, Timex Timepass, in which he shifted between caricatures of characters.

He won his first IIFA Award for best comic role in Salaam Namaste in 2006. He hosts the dance competition show Boogie Woogie on Sony Entertainment Television Asia with his brother Naved Jafri and friend Ravi Behl. He started hosting a game show called Mai KaLaal on Disney Channel India. Jafri has hosted and partly hosted award shows like Filmfare, Zee Cine Awards and IIFA. Javed has performed in over 200 live shows in India and abroad and shared the stage with Michael Jackson, Sting, Spice Girls and Queen and top Bollywood stars like Amitabh Bachchan, Aamir Khan, Shahrukh Khan, A R Rahman, Anil Kapoor, Shankar–Ehsaan–Loy and others.

Jafri has been honoured with a life membership of International Film and Television Club of Asian Academy of Film & Television. besides being the brand ambassador of the first India International Animation and Cartoon Film festival. 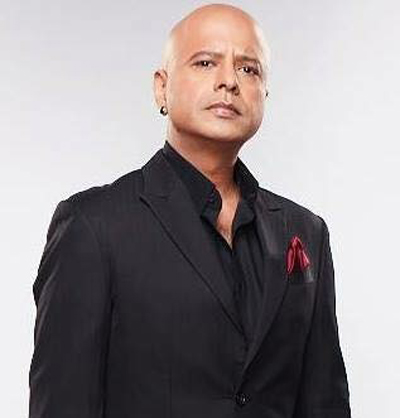 Naved Jaffery is an Indian actor, writer and director born in India and a brother of Javed Jafri. He is best known for his work as television host. He is a writer and director, known for Boogie Woogie Kids Championship, Oh Darling Yeh Hai India and CID. He made his debut as host and judge in TV series 'Boogie Woogie' which was aired on Sony Channel. He was seen as actor in a TV serial named CID. Naved is also seen in the TV show 'Power Couple' which was aired on Sony channel. A home grown concept, Boogie Woogie was a dance reality television series created and directed by Naved Jafri and Ravi Behl. The show’s panel of judges comprised the duo and Naved’s brother, Javed Jafri. It went on to becoming one of the longest running shows in India.

Longinus Fernandes (Longie) is a Bollywood music director. He is an Indian choreographer and dancer, who won the Filmfare best choreography award in 2009; and internationally he is well known as the choreographer of the closing credits dance sequence featuring Academy Award for Best Original Song winning song, Jai Ho and another featuring O... Saya, also nominated in the same category, in the film Slumdog Millionaire.

At the 81st Academy Awards ceremony, director Danny Boyle thanked him in his acceptance speech, while receiving his award for Best Direction. He came to limelight when he took part in the reality dance competition, Jhalak Dikhhla Jaa (Season 1), on Sony TV in 2006, where he partnered with actress, Shweta Salve and the couple were adjudged the runners-up, thereafter in 2008 he appeared as judge in another reality dance competition, between television actors, Saas v/s Bahu, on Sahara One channel. He choreographed two songs in the film Slumdog Millionaire, O... Saya and Jai Ho, which were shot at Lion's Gate, Essel World and CST station in Mumbai, with scores of dancers. Longinus was also awarded the prestigious 'Fred Astaire Award' (2009) in New York for best film choreography (Slumdog Millionaire).

In addition he was also the choreographer for the opening of 'So You Think You Can Dance-Canada' (for three consecutive years 2009, 2010 and 2011). The Udi, Udi song from the film Guzaarish is appreciated for its dance sequence presented by Aishwarya and choreographed by Longinus Fernandes. After college, Fernandes started teaching dance and many celebrities have been his students as confirmed in his statement, “Salman Khan, Somi Ali, Arbaaz Khan, Sohail Khan and Bunty Walia have been my students. I have also taught Akshay Kumar for a short while.” 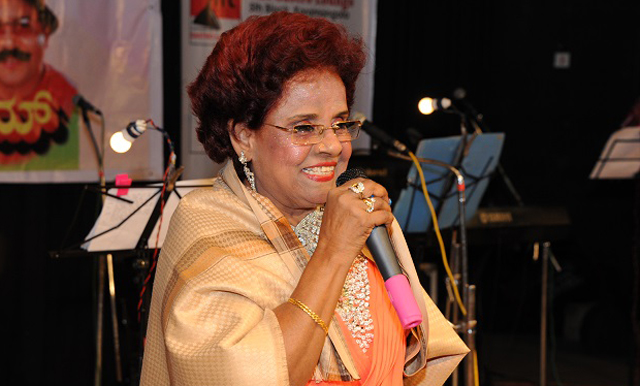 Lorna Cordeiro, Nightingale of Goa travels all over the world to perform her shows. Apart from being a mesmerizing singer, she is an electrifying performer earning several signature moves in her repertoire. She begins her gig by stretching her arms out wide toward the crowd, tilting her head, in her inimitable style and exclaiming 'I am Lorna'. Her ardent fans bestowed many monikers on her, the most notable being 'Bessie Smith' of India and the moniker that everyone identifies her by — Goa's Nightingale.

She is the pulse of the audience and her creative on-stage chemistry with Chris is the talk of the town. Together, they draw people in droves to watch them perform.

This inspiring journey of Lorna Cordeiro has been immortalised on celluloid by two motion pictures: a Konkani film titled Nachom-ia Kumpasar, which is a fictional account inspired by her life and a Bollywood film called Bombay Velvet, whose female lead character Rosie Noronha is inspired by Lorna Cordeiro's real life persona.

After 18 successful years of organization, May Queen contest is open to all nationalities from the age of 17 to 40 and marital status is not mandatory. Simon D’Silva, president of Goan Welfare Association said that this is an opportunity for ladies always eager to partake in the contest.

May Queen Ball is one of the eagerly-awaited annual events in Doha and every year it attracts a full house audience.