Udupi, Mar 1: National Science Day was celebrated at Milagres English Medium School, Kallianpur, Udupi On February 28. It was organized by Junior Einstein’s of Einstein Club and ‘PI’ Maths club members of the school. The theme for the National Science Day 2019 - Science for people and people for science was well presented .

The Programme was held during the morning assembly. It began with the prayer service. Members of Einstein club displayed models & charts related to Science and Mathematics. The highlight of the day was the splendid “Science Magic show’ demonstrated by budding scientist Shreyas S Cornelio of Class V, Sakshi V Shetty and Lavanya spoke about the importance of National Science day and its origin. A short skit on great Indian Scientists showcased the contribution of Indian Scientists to the scientific world. This was followed by a group song “Acids and Bases.” Maths club members displayed an action song on “Wonderful Maths.” 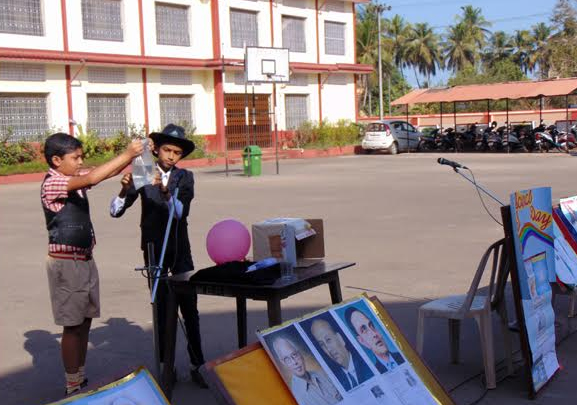 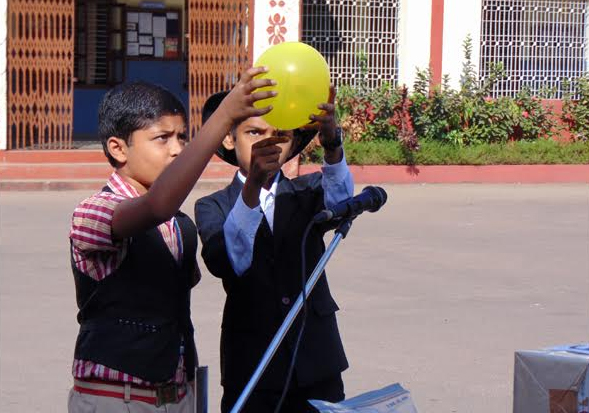 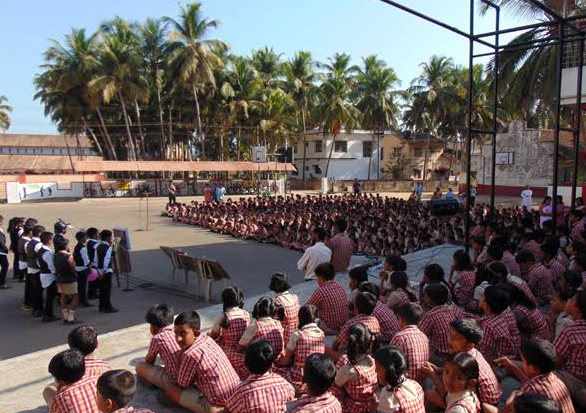 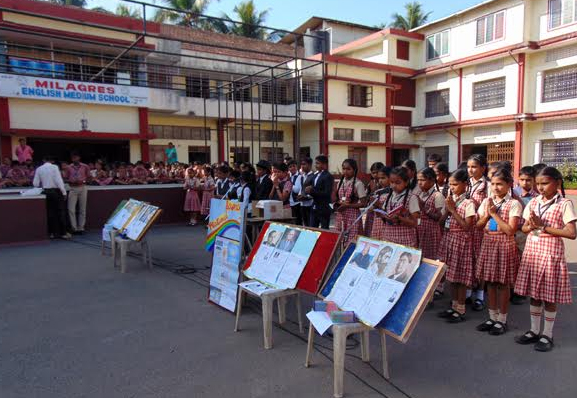 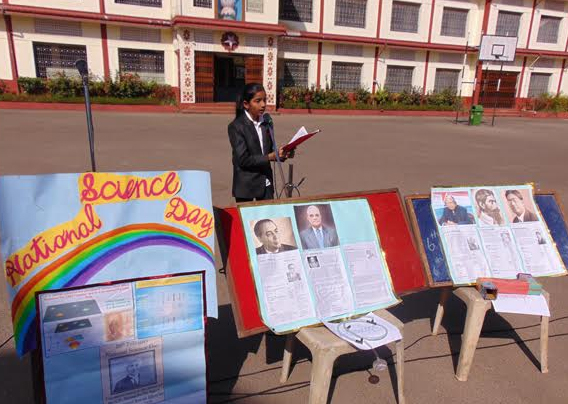 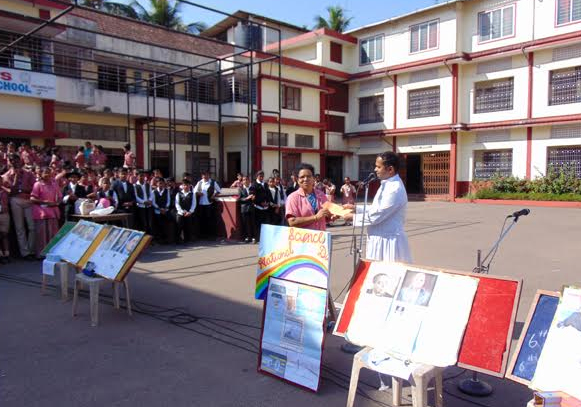 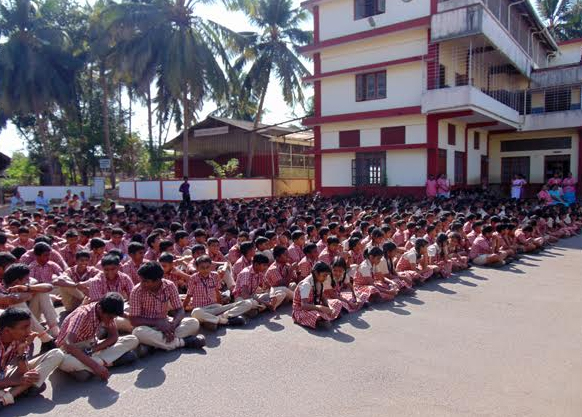 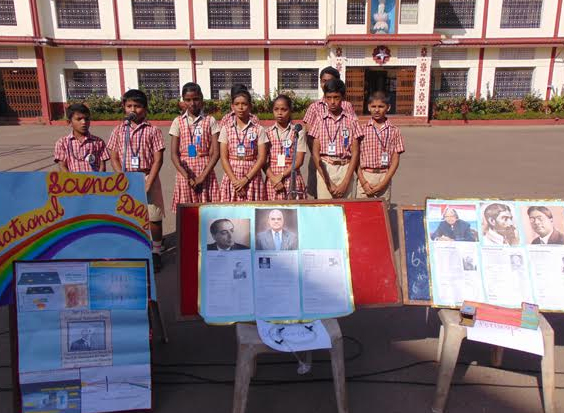 The programme was presided over by Headmaster Fr Lancy Fernandes SJ and headmistress Veera D’Silva. In his message, Fr Lancy SJ said that today’s students should start asking ‘why’ questions. Instead most students prefer to be silent in class and study satisfied with performance in exam. He said “ ToWonder” is to enlighten the scientist within us. He further quoted C V Raman saying, “Ask the right questions and nature will open the doors to her secrets. Nazia compered the programme. Prizes were distributed for several competitions conducted by the Einstein Club. Princita D’ Souza from Class VII proposed the vote of thanks. The programme ended with the school anthem sung in one chorus.

National Science Day is celebrated across India on February 28 as a mark of tribute to the famous Indian scientist Sir Chandrasekhara Venkata Raman (CV Raman) who discovered the Raman Effect on this day in 1928. For his discovery, he obtained the Nobel Prize (Physics) in 1930.

National Science Day celebration came into effect for the first time 1987. For the past 32 years, every year 28th February has been celebrated in remembrance of CV Raman's contribution to science and the Indian scientific community.

Raman effect is the inelastic scattering of a photon by molecules which are excited to higher vibrational or rotational energy levels. It is also called Raman scattering. The Raman effect forms the basis for Raman spectroscopy which is used by chemists and physicists to gain information about materials.