Mangaluru, Dec 30: People in Mangaluru will surely miss their meeting and thought exchanging spot situated near Mannagudda in the city limits as Omelette Bhandary will shut down his omelette business and general store after long 52 years on December 31. “It is a painful decision. I had to do it as it is time for my retirement.”

Sevanur Ramachandra Bhandary, popularly known as ‘Omelette Bhandary’, owns a general store from the past 52 years here. Apart from grocery items, he is mainly engaged in selling omelette and other light foods items in the evenings. It is regular scene for every passer-by of this area to see a group of youths holding plates in their hands with discussions and jokes. 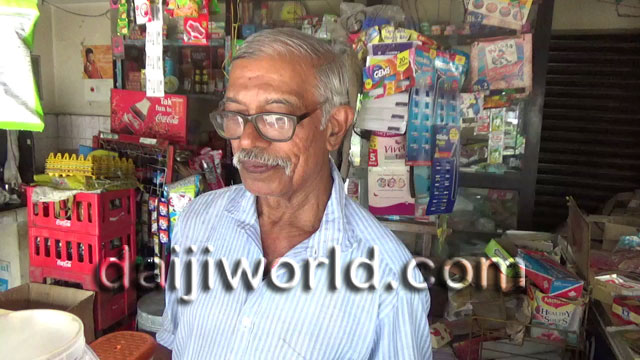 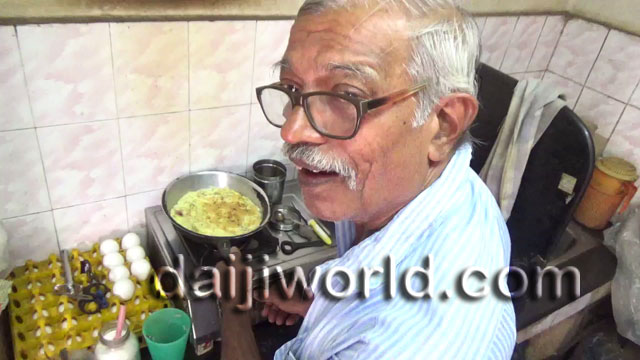 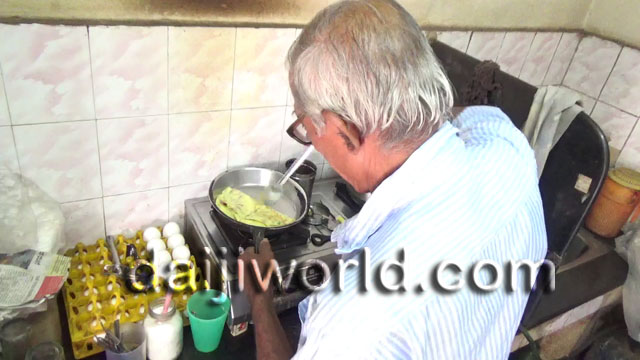 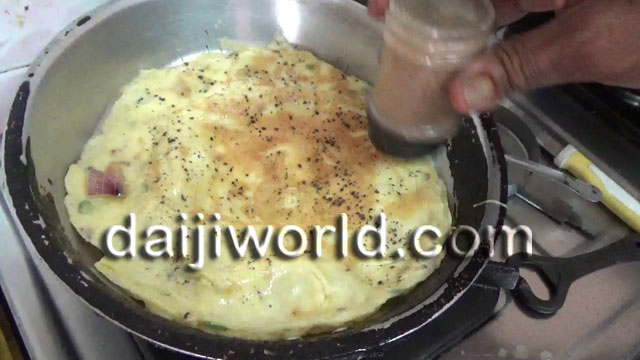 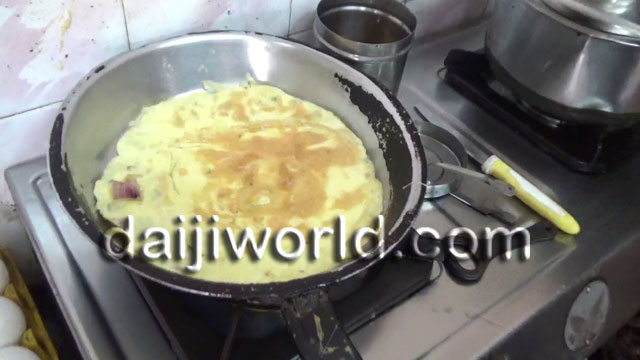 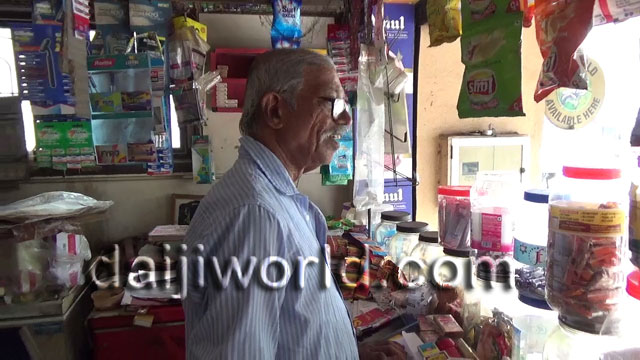 The radio kept near the cash box and comments of Omelette Bhandary in between the discussions are also very popular among the daily customers from the past two decades.

“By profession, I am an automobile engineer and I completed my education from Karnataka Polytechnic College from KPT. My family had a small grocery shop and I also decided to continue the family business and said good bye to my profession. That was the time when omelette was very popular and a common dish at homes. City’s two popular hotels were the main providers of egg dishes in the evenings. I thought it is a very good business and started preparing omelette at my grocery store. Eggs came for 5 paise each from a friend’s poultry farm. People living in the surroundings accepted my delicacy.

“In the beginning, only elders came to have omelettes. But slowly, youths especially cricketers who came to play at Mangala Stadium, started visiting my shop. Few of them made a habit that after playing, consuming an omelette is compulsory. The credit goes to them because they made my shop popular. Many often thronged my shop after they placed bets for omelette,” says Bhandary.

“I started visiting Bhandary Anna’s shop at the age of 20. Now I am at 45. In the beginning, my parents objected me visiting Anna’s shop stating that it is a hub of unemployed youths. I saw many other parents banning their children’s entry to this shop. But for us, visit of Anna’s shop became a craze and we continued. I spent 12 years in Delhi. But whenever I come to native, I visit Anna’s shop and have omelette. My son, by profession is a software engineer, is also a permanent customer of Bhandary Anna,” says Ram Prasad Shetty, a resident of Lady Hill.

“We had a cricket team in early eighties. Our team selection and planning of participating in tournaments everything was done in the veranda of Omelette Bhandary’s shop. We used the cash prizes which we got in tournaments to repay the bills of food which we consumed daily. We had an account in his shop, but he never asked us to pay the pending amount,” says Chandrahasa, a resident of Mannagudda.

“My father was a daily customer of this shop. I started visiting Bhandary Anna’s shop at the age of 15. I used money to buy omelette which was given by my father and relatives as pocket money. Still I do visit Bhandary Anna once in a week. It is a common scene to see big gatherings in front of his shop. It is meeting point of friends, businessmen, students, players and professionals. Corporators, politicians, and lawyers, everyone comes here for chitchat and discussion. I had seen many times Bhandary Anna also involving in their discussions with his comments and jokes. He has a vast knowledge of politics, so no one would dare to argue with him on political issues.

“Apart from that, Bhandary Anna is a good social worker. He had good relationship with his customers who were reputed persons in the society. Using this contacts, he used to help needy people. For small issues, he is the best trouble shooter,” adds Chandrahasa.

It is learnt from a few of his close customers that earlier in the past Bhandary had announced of closing the business. But due to public demand, he postponed the same. Now, the last month of business has kept Bhandary busy with several old customers and fans visiting him to have a light conversation, and also many hoping that the business would run for an another year. But Omelette Bhandary says, “There is going to be no change in my decision. December 31 is the last day for my omelette business. But I will be active as a social worker.”