Mangaluru, Apr 2: In a tragic twist of fate, a woman who was celebrating her mother’s 100th birthday collapsed in between the celebration and died shortly after.

Gloria Lobo (75) was all excited to celebrate her mother’s 100th birthday. She along with her daughter Liza and siblings Trevor D’Souza and Christopher D’Souza had organised a grand centenary celebration for her mother Gladys D’Souza nee Currie who turned 100 on March 30 at Nympha Sadan, a senior citizen home at Pandeshwar on Monday, April 2.

Gloria was present for the cake cutting, and delivered an emotional speech and a poem in honour of her mother. 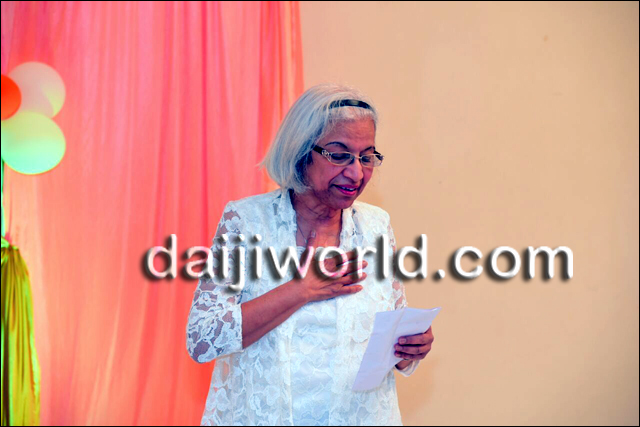 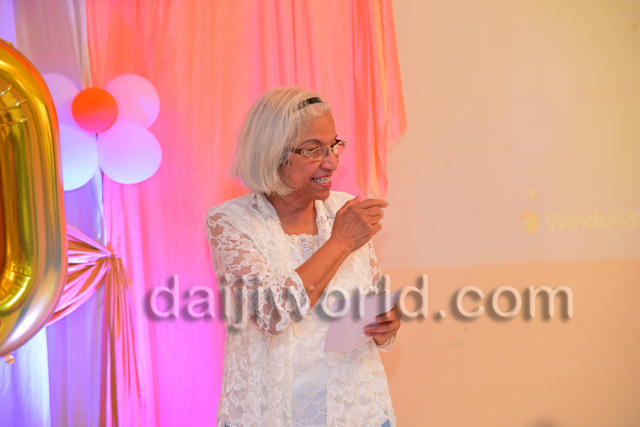 Gloria’s brother Trevor is under extreme shock. He told that his sister had arrived a few days back from Canada for her mother’s 100th birthday. She was a heart patient and had also undergone a bypass surgery. She was overwhelmed with the celebrations and also was exhausted with the preparations and the sudden change in weather, he added.

Though Gloria collapsed in front of her mother’s eyes, Gladys was told that she was feeling unwell and was taken to her room for rest.

The family which is still not come in terms with the sudden turn of events has now to break the news of Gloria’s death to Gladys.

The last words of Gloria was the following poem she had penned down and read to her mother Gladys:
A hundred years of life - less than five feet tall
Through two world wars and failures and falls
She's picked herself up and fixed things a-right
To make life for her five, happy and bright
After 15 years of married life, widowhood came
Mum tried to keep the same, much the same
With mass and the rosary and the stick her tools
She made sure her children followed her rules
She still has the fire right down in her belly,
She still has a way to make me quake like a jelly
To love and to honour God gave her to me
To be my mother forever and ever- you see
Happy birthday mum - I entrust you to the  Immaculate heart of Mary
Take care of her dear Mother.