Udupi, Jan 2: A boat, which was anchored on the shore, caught fire at Malpe near here on the night of Tuesday, January 2. Due to timely intervention by the nearby Fire Brigade, the fire was extinguished.

As it was night time several boats were anchored and there was a danger of them catching fire. While the boat with the fire was being taken care of, other nearby boats were shifted. Hence a major disaster was averted.

Short circuit is believed to be the cause of fire. 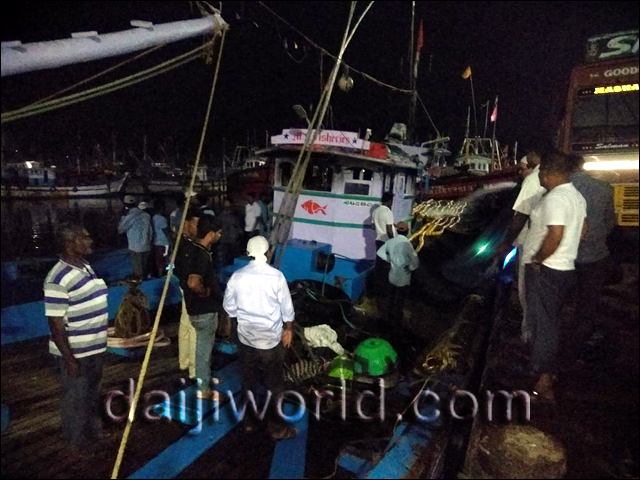 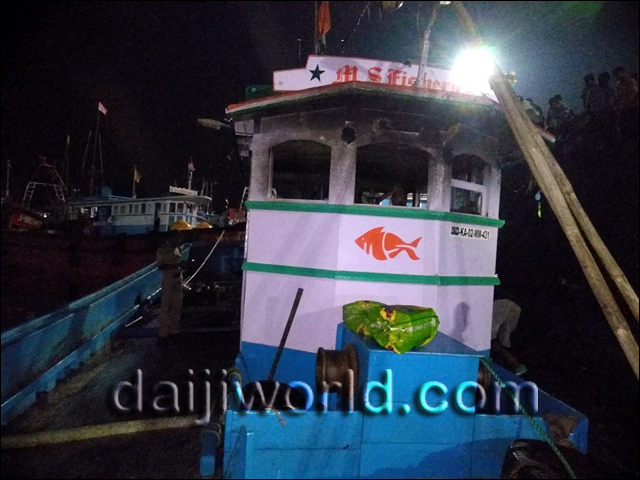 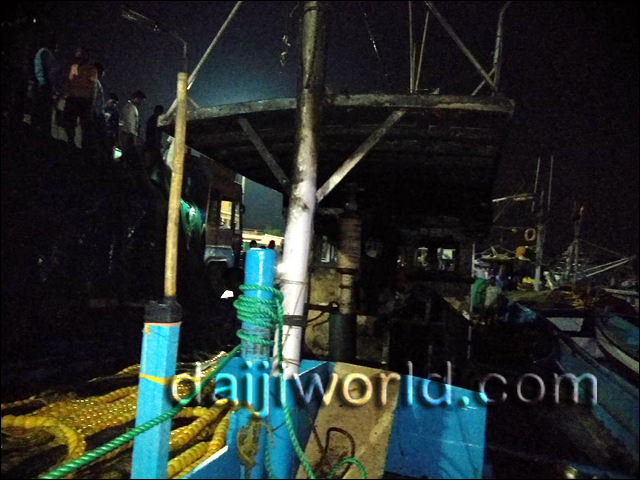 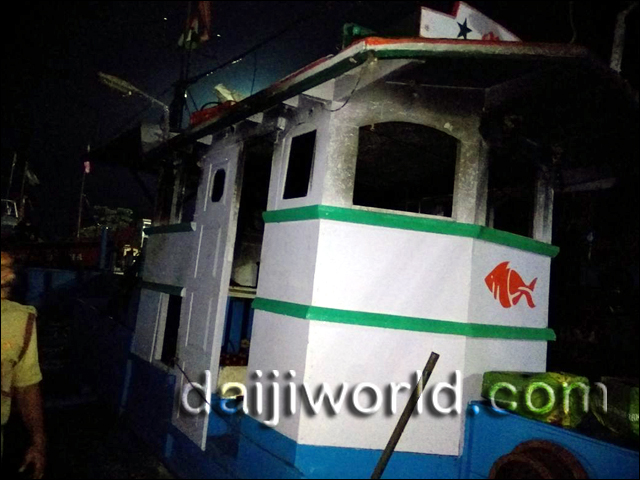