Rai has become a target of some Hindu community members with his statement after it went viral in social media.

Karnataka Beary Academy held Beary Cultural Festival in Town Hall, Mangaluru on December 26. Minister Ramanath Rai said in his speech during this function that Muslim community is responsible for him to win six times with the mercy of Allah. 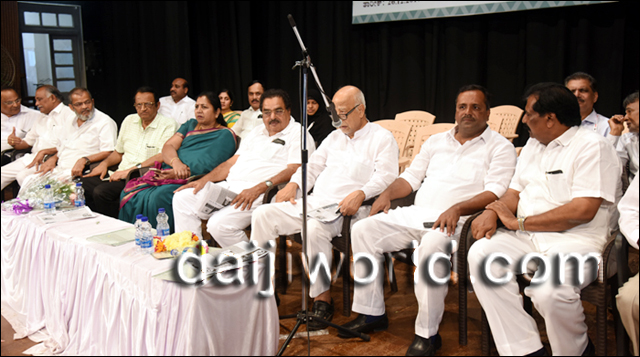 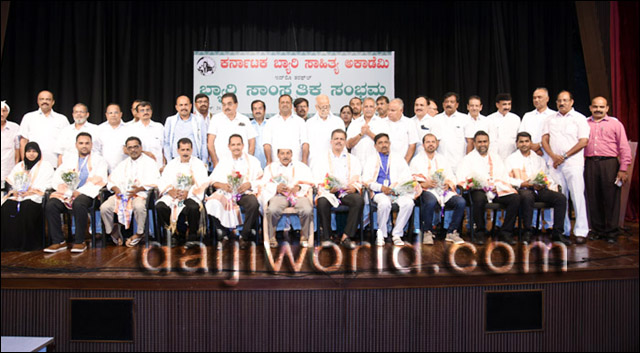 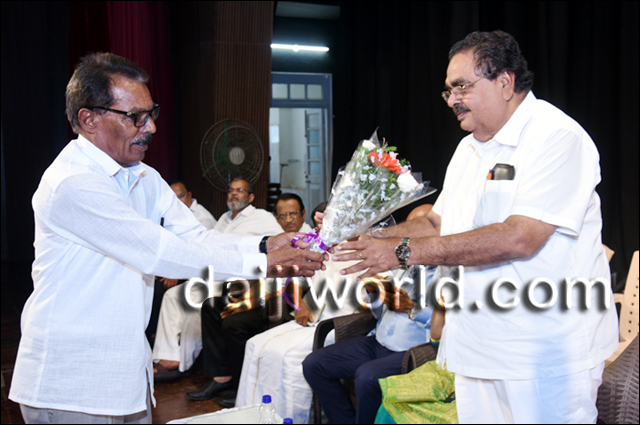 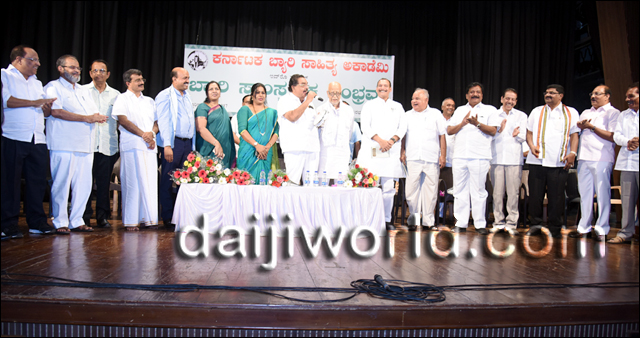 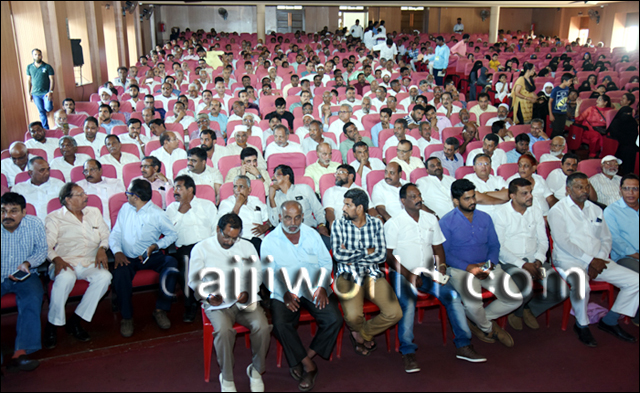 “If the Muslim community had supported only the candidate of their community, I would have been a former MLA by now. The community has elected me to Vidhana Sabha without considering religious boundaries. Several people have spread propaganda against me but I am happy with that propaganda. Nobody says that I am helping only Bunts and that I am pro-religion. Nobody says that I am a fanatic either. There is an allegation that I love minorities. But I do not accept that allegation,” Rai said in his speech.

The statement has gone viral in social and some Hindu WhatsApp groups. Some Hindu community members have said that the minister has forgotten the votes cast by them and he has praised only Muslim community.