Kundapur, May 14: A man lost his life when he had gone to swim in a river at Brahmanagara near Hunsemakki on the afternoon of Sunday, May 14.

Rama (28), a resident of Brahmanagara, is the person deceased. 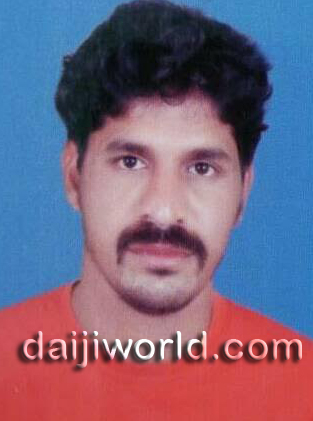 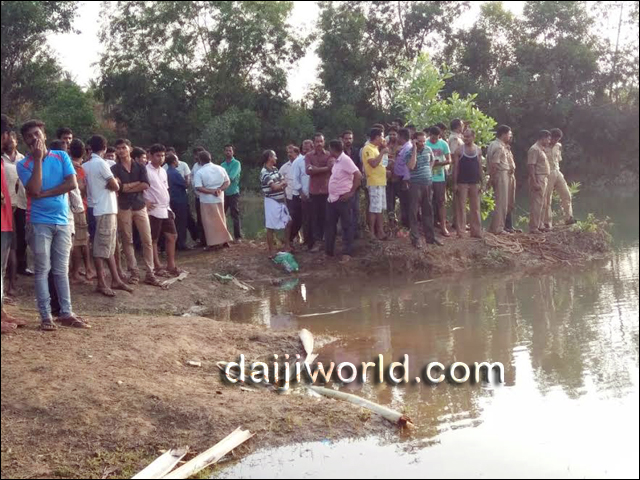 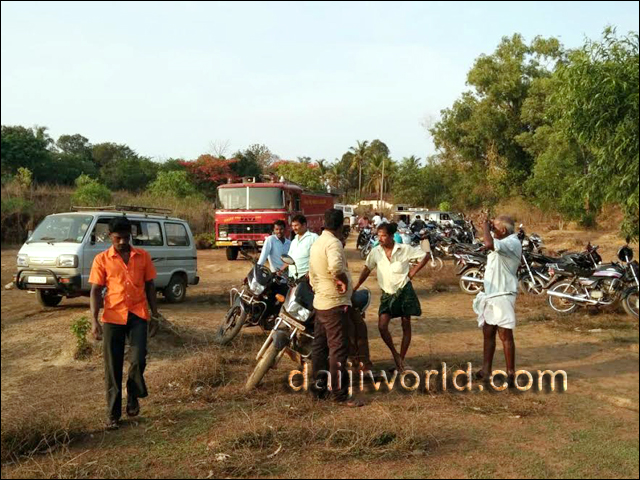 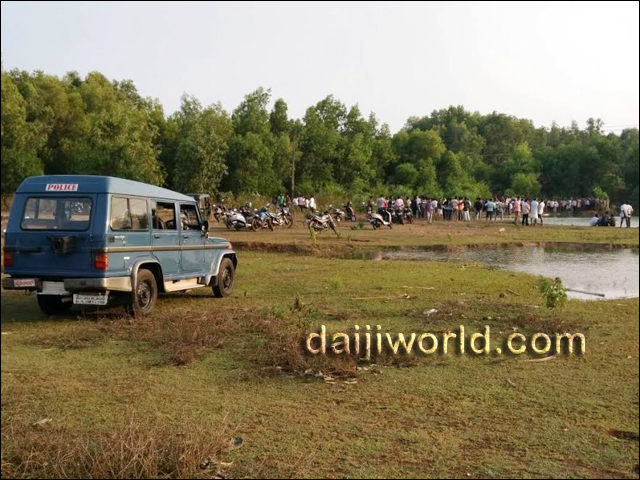 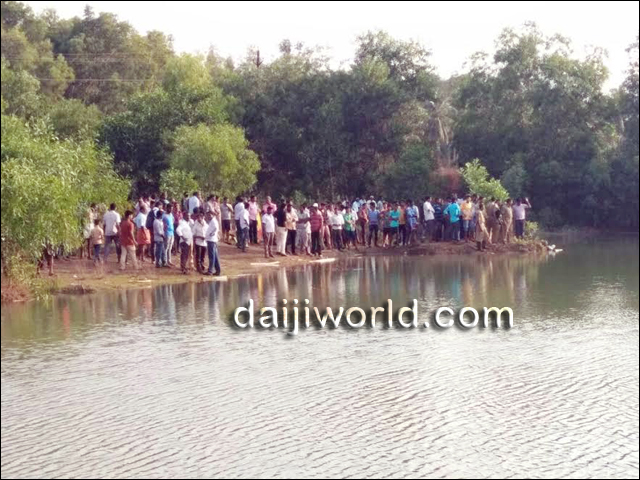 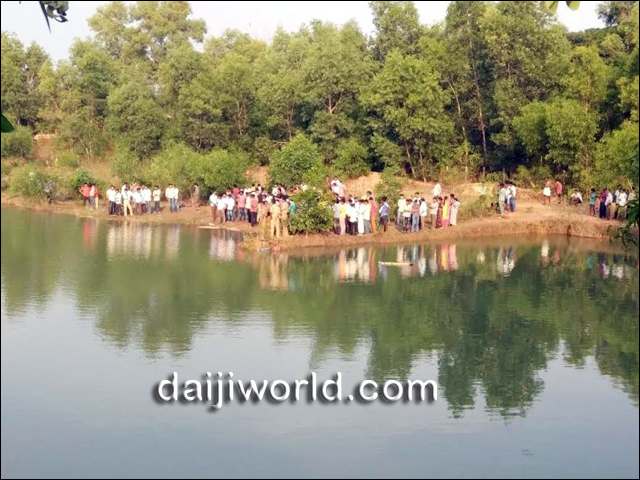 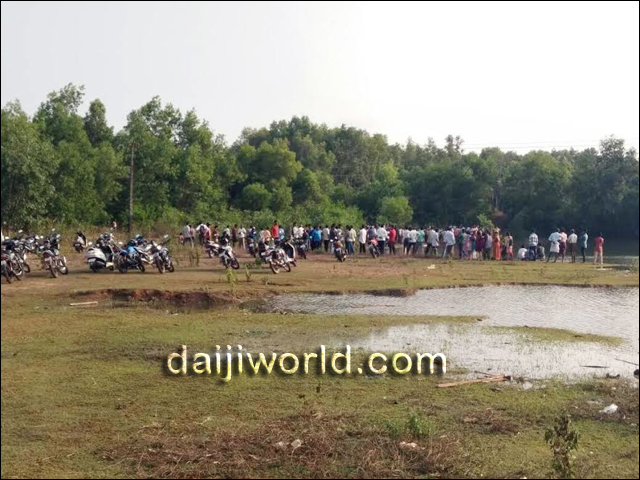 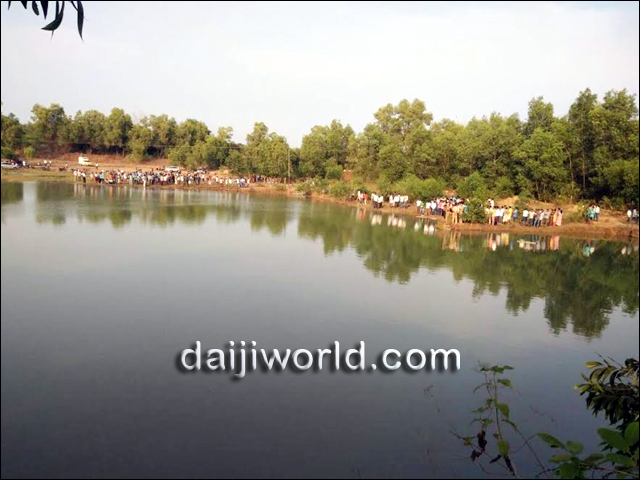 Rama went to swim with his friends Manju and Santosh in the afternoon. He went to the centre of the river where the depth was high. When he did not return from there and was not seen, his friends called fire brigade for help.

Fire brigade has failed to retrieve the body as the depth at the spot is greater. To the make the things worse, they did not have any rescue boat. The boat, which was given to them for rescue operation, is said to be in bad condition as there is a hole in it. Fire brigade personnel complained that the department has not responded to their request of repairing the boat.

Media had highlighted the absence of good boat for rescue operation in the river.

Police have registered a case.