Udupi, Jun 18: A young woman who had been admitted to hospital for delivery died all of a sudden a few days ago, allegedly due to medical negligence.

Shruti Suvarna (24), eldest daughter of Gangadhar Poojary and Geetha Poojarthi from Pangala near here had married Sandeep working at Bengaluru three years back. She had completed post graduation in arts.

Shruti had recently arrived at her parental home here for her maiden delivery. She was admitted into Gandhi Hospital in the town for delivery, but unexpectedly she lost her life. Her parents strongly believe and allege that negligence on the part of obstetrician, Dr Chayalata, had caused their dear daughter's death. 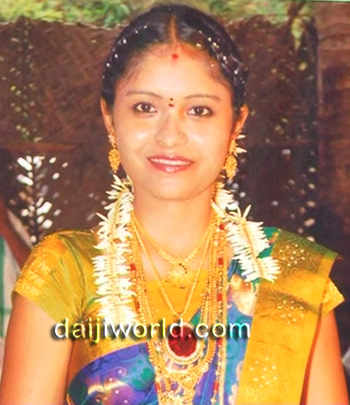 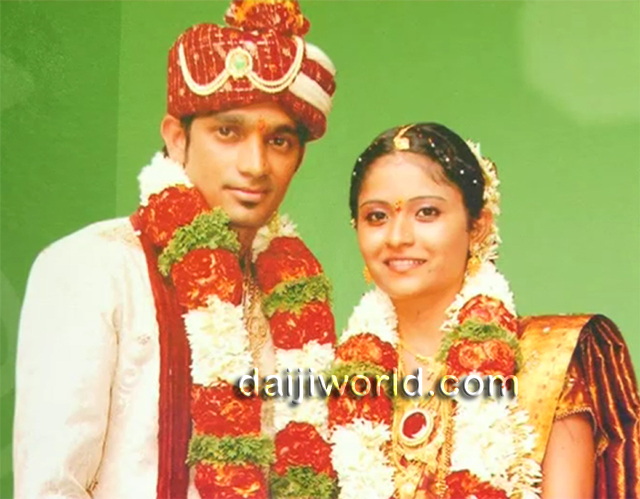 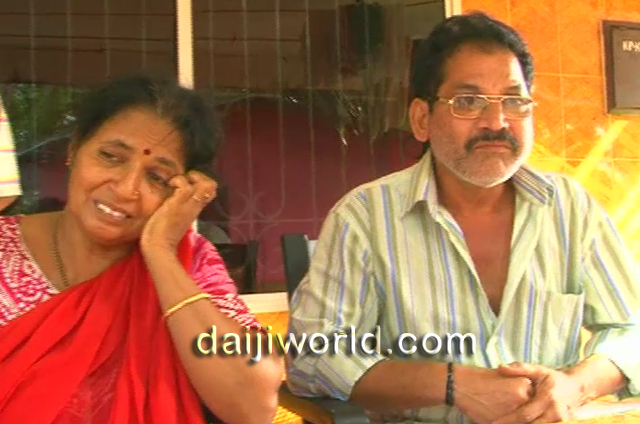 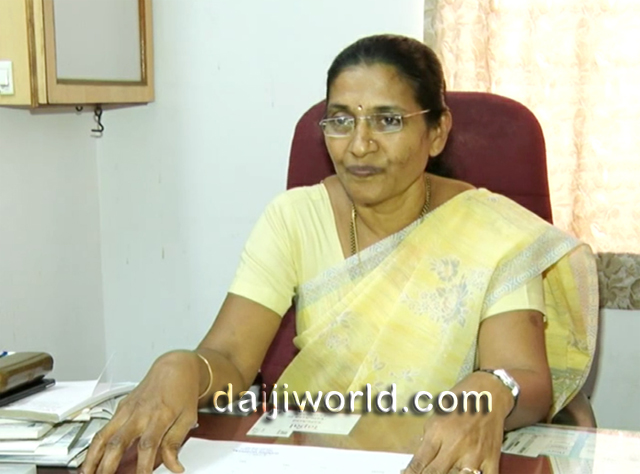 At the advice of the doctors, Shruti had visited the hospital on June 6 for delivery and was admitted on the same day. She was hale and healthy, and from the hospital, she also chatted freely with her husband over WhatsApp, even forwarding photos of the hospital and her room to her husband.

At night, she went into labour, and reportedly, Dr Chayalata attempted normal delivery initially, and opted for caesarian section when this did not work. Because of uncontrolled bleeding, Shruti's condition deteriorated. After the situation went out of hand, the doctor sent her to KMC Hospital Manipal, where treatments given failed to improve her condition. Shruti died on June 7. Shruti's parents believe that negligence of Dr Chayalata caused her death.

The parents of Shruti, who were submerged in grief, conducted funeral of their daughter without even conducting postmortem at the advice of relatives. They neither registered any complaint with the police. Shruti's husband, who too was shaken, has now filed complaint in police station against the doctor. Because postmortem was not conducted, chances of getting justice appears bleak. The case has got lot of coverage through social media.

Both Sandeep and his in-laws are fighting to come to terms with this situation. Shruti has left behind a small child to be cared for by them. The parents say they have realized that they made a mistake without getting postmortem done and registering police complaint before conducting funeral. They have earnestly requested people in similar situation not to commit these mistakes.

The hospital and Dr Chayalata have been steadfastly claiming that Shruti Suvarna died due to profuse bleeding and that neither the hospital nor the doctor is guilty of negligence in this case.