Mangaluru, Apr 24: The audio release of the upcoming Tulu movie 'Super Marmaye' directed by Ram Shetty and produced by Anand films was held at press club in Mangaluru on April 24.

Ram Shetty briefing the press said "This movie really has great songs. All the technical work in the post production segment has been completed and we have received the censor certificate. The movie is ready to hit theaters shortly. 'Super Marmaye' audio CD marketted by Cassette Corner Udupi is available in all leading music shops. 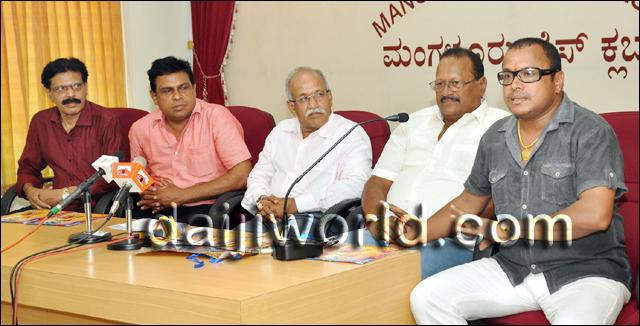 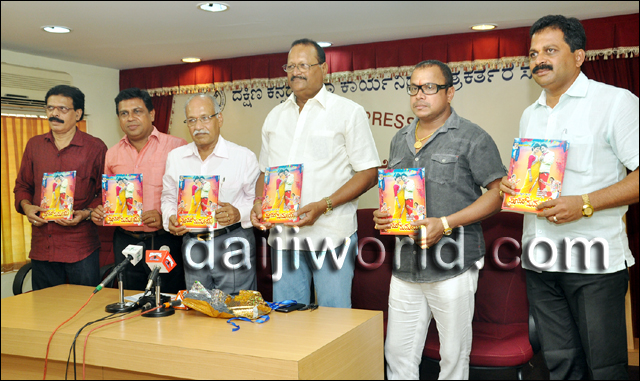 This is the fourth movie presented by Adyar Madava Nayak. The movie has been directed by Ram Shetty, Eugene D'souza is the cinematographer, Madan Harini is the choreographer and Naveen Shetty has written the dialogues. Sachin Shetty is the assistant director of the film.

The director of the film Ram Shetty has worked in more than 750 movies and for the first time he has directed full comedy film.