In the meeting, the Iranian side strongly protested against the French Foreign Minister Catherine Colonna's "baseless accusations," and criticized some European countries for their "instrumental" double-standard approaches to human rights, reports Xinhua news agency. 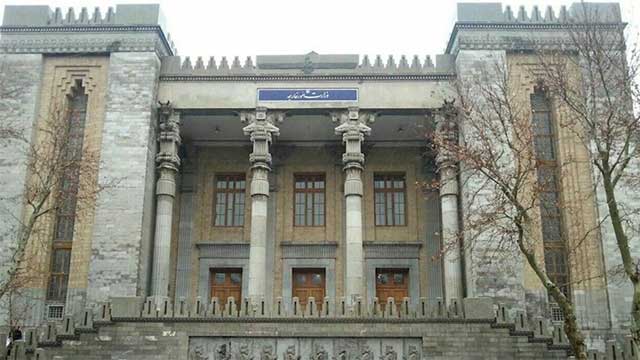 The Iranian Foreign Ministry stressed that those countries do not possess "legitimacy and eligibility" to make human rights claims given their unilateral and coercive methods, which also violate the sovereignty of other countries.

Colonna addressed a session of the French legislative body on Monday, during which she said the situation in Iran "requires action, with responsibility", adding that the European Union is working to impose new sanctions on the Islamic Republic.

Also in the session, French lawmakers passed a resolution to condemn Iran's response to the protests in the country after the death of 22-year-old Mahsa Amini.

Protests have erupted in Iran since Amini's death.