How Do I Approach the Problem of Addiction?

As human beings we are so fragile, that we yield many a times to our own weaknesses without even being fully aware that we are drifting away towards perdition. Addiction is such a chronic disease which can overtake any one if life is lived without reflection and without proper discipline. Why people get into addition? What are its causes? How can we help them to come out of it? How can we understand them? How can we deal with them? These are the question raised invariably by the one who is confronted with a situation where s/he has to deal with an addict.

Whatever depth of sympathy and compassion you may posses by the grace of God, the question of dealing with an addict is not so simple. There may be many factors which lead one to addiction and one can give thousand reasons which led him towards it, but ultimately the addict himself is responsible for his plight as he has ignored or neglected the responsibility of handling his own situation in a right manner. It all depends how you look at your own life. If you have a ‘why’ to live for, you will never take short cuts. Addiction is a case of irresponsibility, may be a short cut to self defence but definitely a sign of lack of will power.

Having said that, my thoughts go to the family members of the addict whenever I encounter an addict, especially when I go to addiction centres. Dealing with them with concern and care is a challenge as this sickness makes them subservient to chemical dependence leading to consequences which are antisocial such as habit of saying lies, stealing and even hurting others, and in rare cases even to destroy oneself. Most of the time we wonder why people become addicts, but actually we should start asking more meaningful questions. How can we stop them? How to understand them? How do we keep the stuff out of their little hands and away from their innocent minds? This is our duty as citizens of a single humanity towards those who become vulnerable to addition. We can affirm that people in general are magnificent; they are dynamic, open, creative, brave and curious; but the addiction just intoxicates them and impel them to behave variedly. In such cases, only family support can make a difference in the addicted person’s recovery.

Let me illustrate one of the cases that came to me for counselling: it was a newly married couple, the boy unfortunately was addicted to drugs at the early stage and the fact was kept secret till he got married. But to his luck, the wife and family members took intense care and interest in him. With their support he was overcoming from his chronic disease through medicine as well as counselling. This shows that family support for such people is very much essential.

Addiction is a multifaceted complex issue. There are several factors that contribute towards the development of addiction. There could be different reasons why a person gets into addiction. Being a psychologist I can say that people who are suffering from anxiety, bipolar disorder, low self-esteem, acute loneliness and depression lead one towards addiction - may be to drugs, alcohol or to pornography - to alleviate their distress. The influence of friends and peer-groups who are already addicted tempt some to become one like them. Some others become bored in life, and yet others possess poor coping skills for dealing with stress related to job, marital issues, divorces, frequent nagging from married partner, extra-marital affairs, family problems, financial problems etc., which makes them think negatively and surrender to addiction. There are also exceptional cases, like childhood traumatic events which might naturally lead to addiction as a last option to carry on covering up painful past memories. 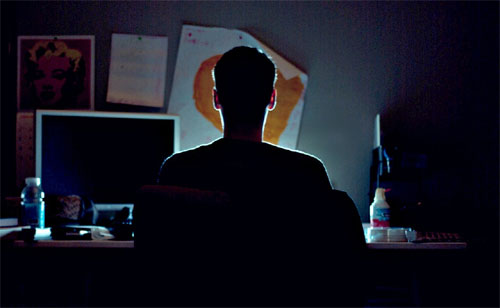 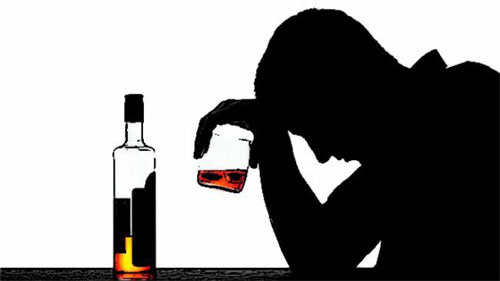 The second addiction is alcoholism which is a chronic behavioural and devastating disease of the mind and body caused by a physical and psychological dependence on alcohol. Those who cross the limit of alcohol intake are unable to control their behaviour, besides they become a source of problem for themselves, to their families and also to society. Most of my clients said they have started to drink because they were unhappy and thought that life holds no joys for them. Some drink because their job has completely exhausted them and there are rare cases referred to by people as 'born drunkards', whose neurological heritage is such that they are unable to face reality of life, so they want to alleviate themselves from the desperate effort to face the real world; no wonder these unhappy persons become hapless alcoholics. Hence excessive drinking can be attributed to multiple causes such as social, physiological, psychological and biological deficiencies. 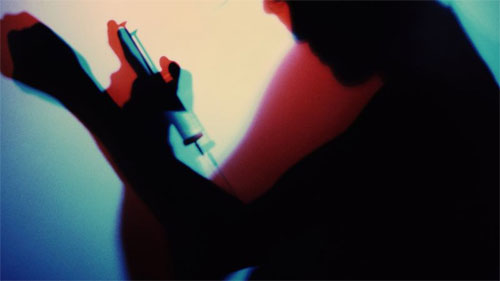 The third common addiction we can refer to is that of addiction to drugs. A drug habit may start very innocently to anybody. Drug addiction is one of the major psycho-social problems. We are well aware that drugs are only temporary escape and transitory relief to the woes of life. One should know that no matter what situation s/he is trying to escape, it will still exist after the drug has worn off. Most people take drugs to escape from fears: of failing in school or being unpopular with their friends; there are some youth who take to drugs as they cannot live up to the expectations of parents, some others feel bored in life so on and so forth. Thus people use drugs for many reasons as they do think that drugs make them feel better, so they become victims of drugs. It is an irresponsible response to life situation, because people are very well aware of consequences of addiction, yet they get hooked to addiction. We have one life to move on in this world, but nevertheless, we have choices to make for a better life.

Even after one becomes an addict, there are possibilities to recover and restart life once again. The friends and family members should go after such lost sheep, and encourage them to return. What is needed is only the will-power to change on the part of the addict. There are number of treatments and psychological helps available to treat addicts: the Individual Counselling, family therapies, addiction counselling, cognitive behaviour therapy, group therapy, drug therapies and the like. The addicts can always avail themselves of these helps and heal themselves in order to live their lives fully. ‘All things are possible’, says the scripture, ‘for those who believe’.

Title: How Do I Approach the Problem of Addiction?