Sullia, Aug 18: In a barbaric act reported from the taluk a mother branded her four-and-a-half-year-old girl child with a hot iron rod to silence her constant crankiness.

The girl child received six burn injuries on the body. It is learnt that the woman is a resident of Navoor in Gandhinagar of the city. She is married off to a man from Kerala. It is learnt that she came to her mother’s house at Sullia three months ago along with the child. 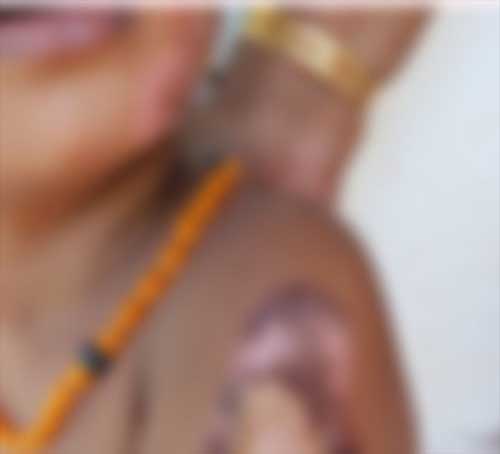 Sullia CDPO Rashmi Nekraje visited the house of the accused based on the information provided by the locals. The child is admitted to Sullia government hospital under the care of CDPO. The child has received six burn injuries including one on face.

On inquiry, the mother said that she could not bear her continuous tantrums and did the act to silence her. Information is relayed on to the police by the CDPO. It is said that the incident took place six days ago.