Mangaluru, Aug 15: As part of annual competitions of Konkani Natak Sabha (KNS), the 58th Konkani singing competition for the age group of 15 to 45 years and above 45 years and married couples was held at Don Bosco Hall here on Sunday August 14. 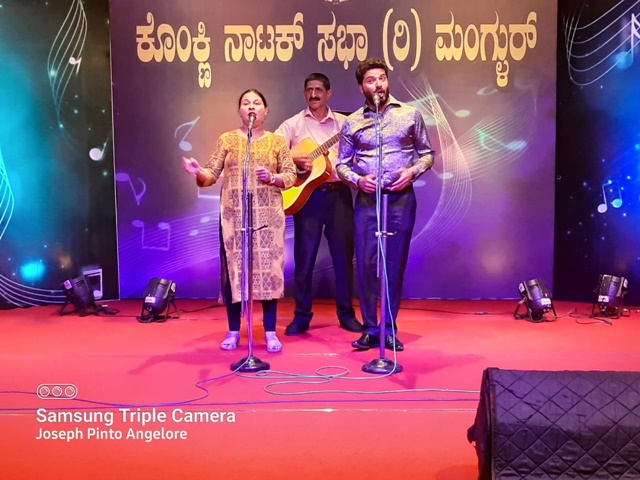 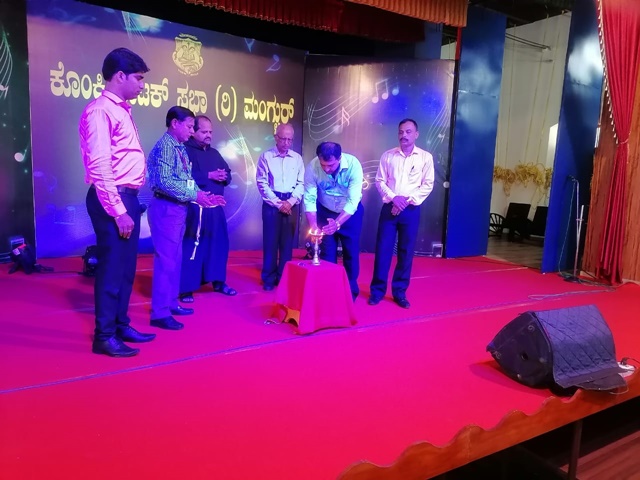 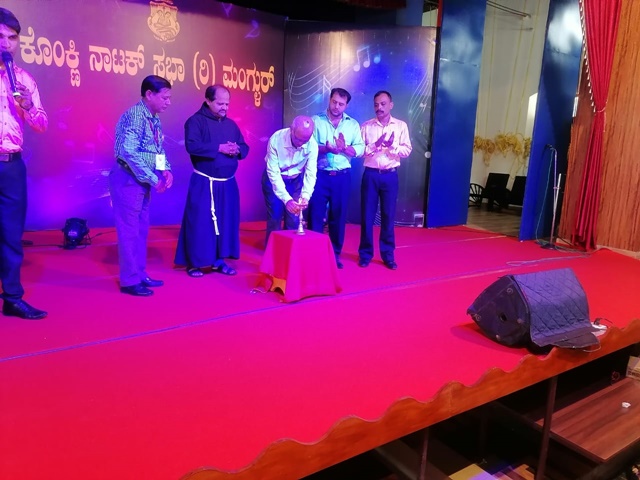 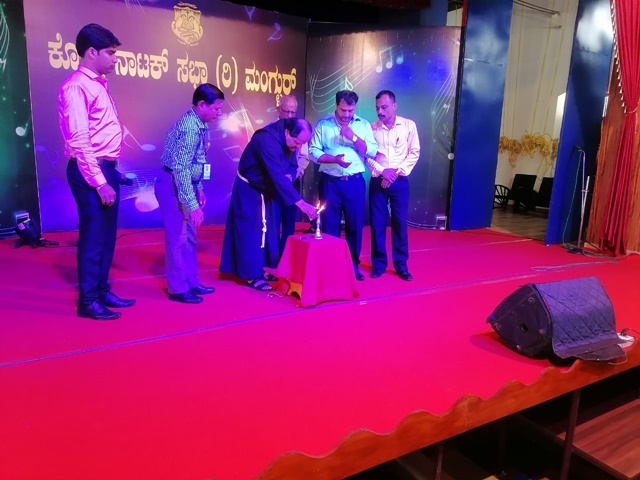 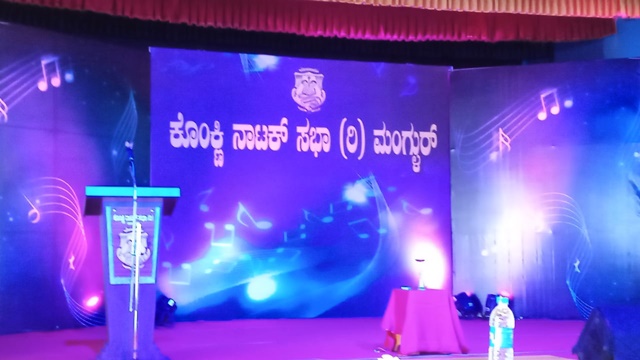 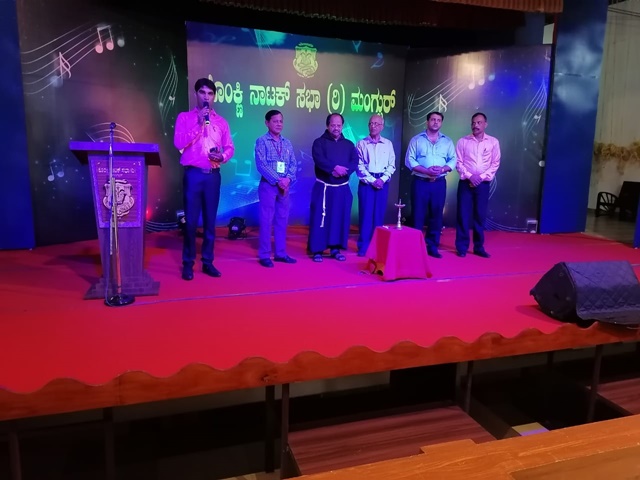 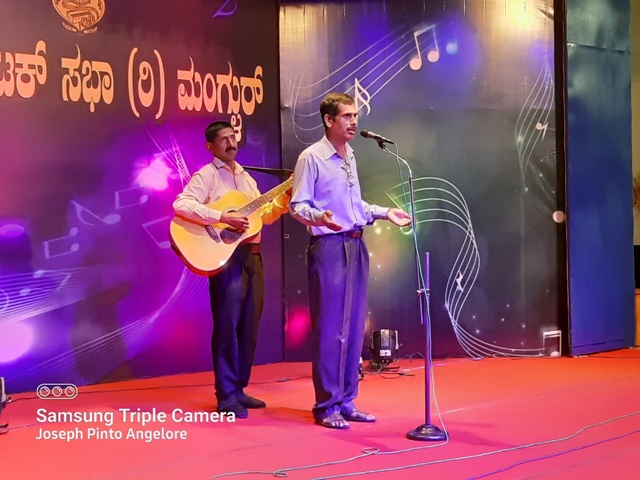 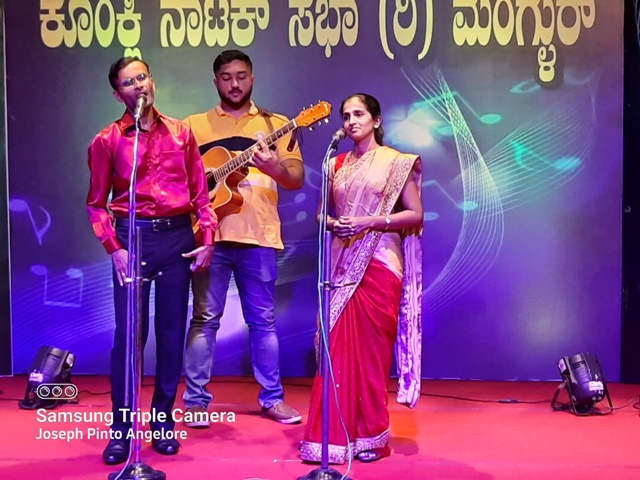 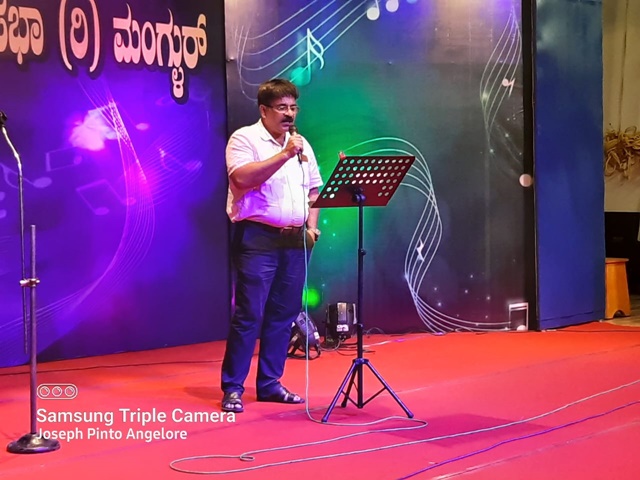 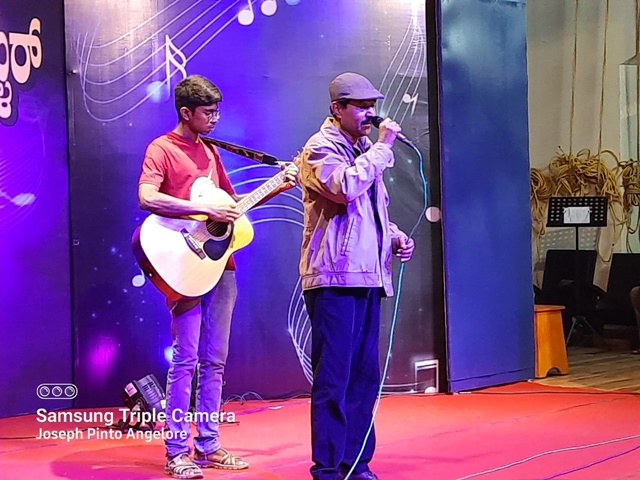 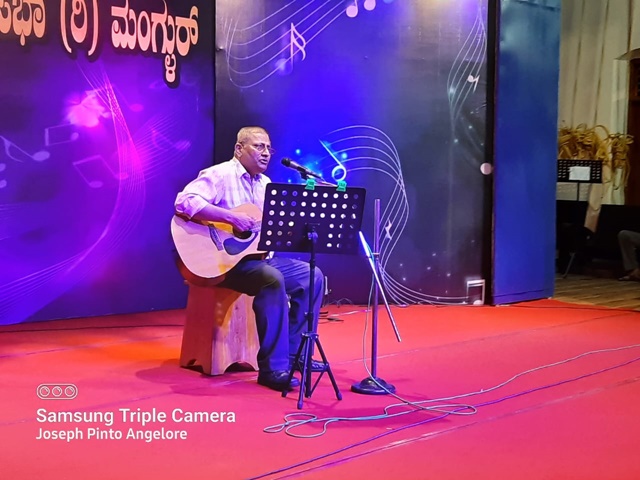 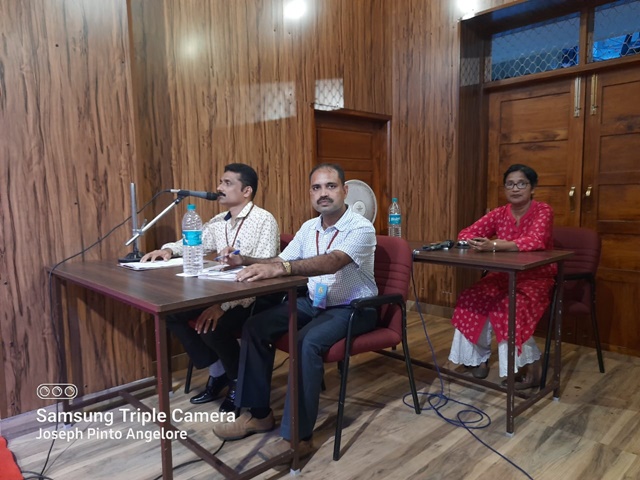 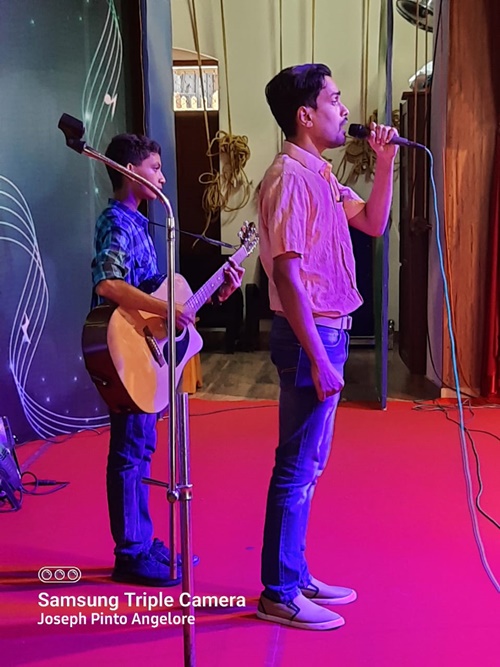 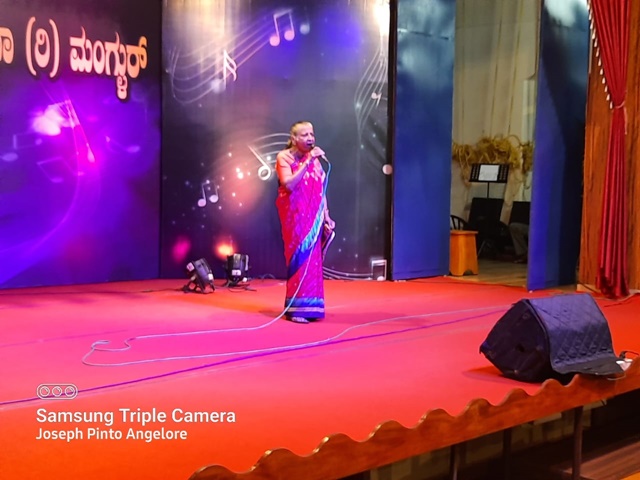 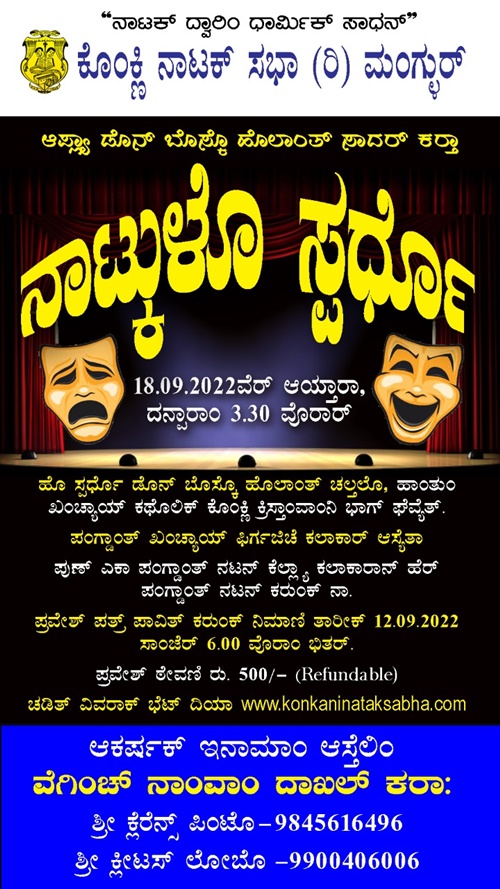 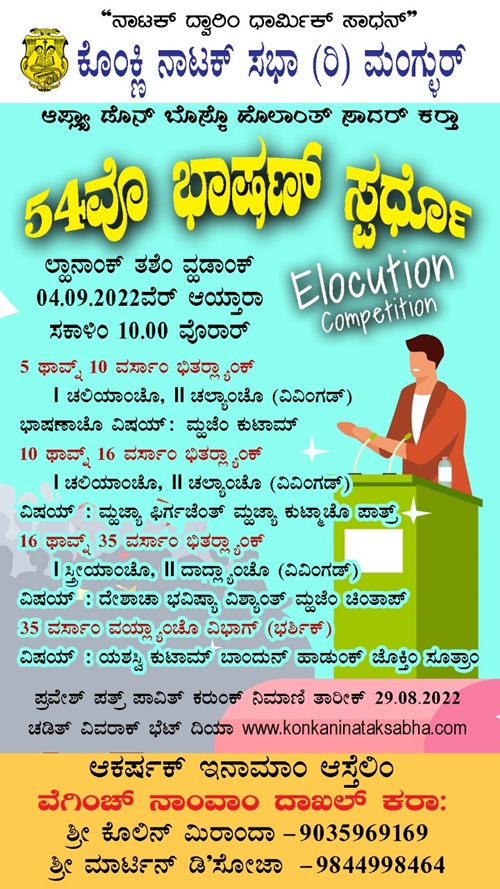 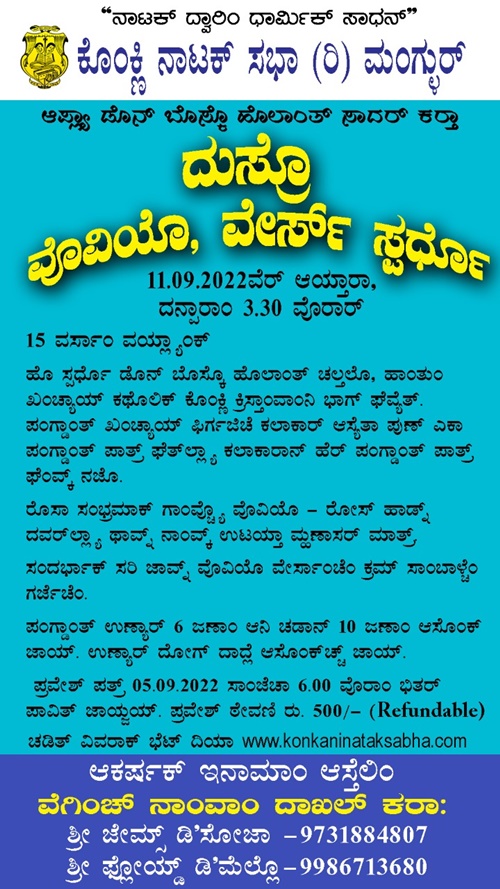 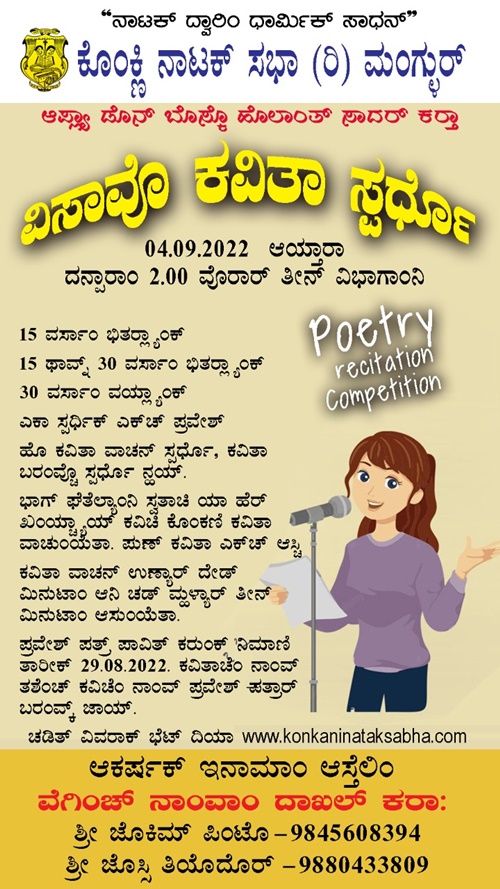 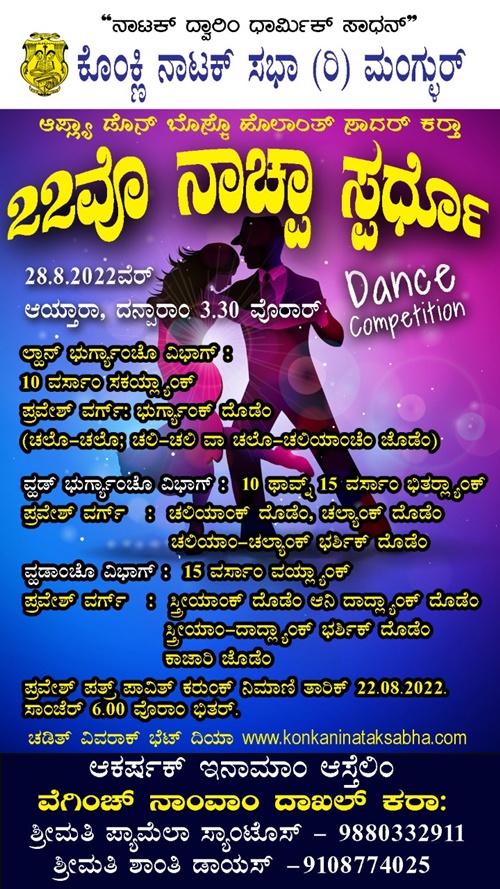 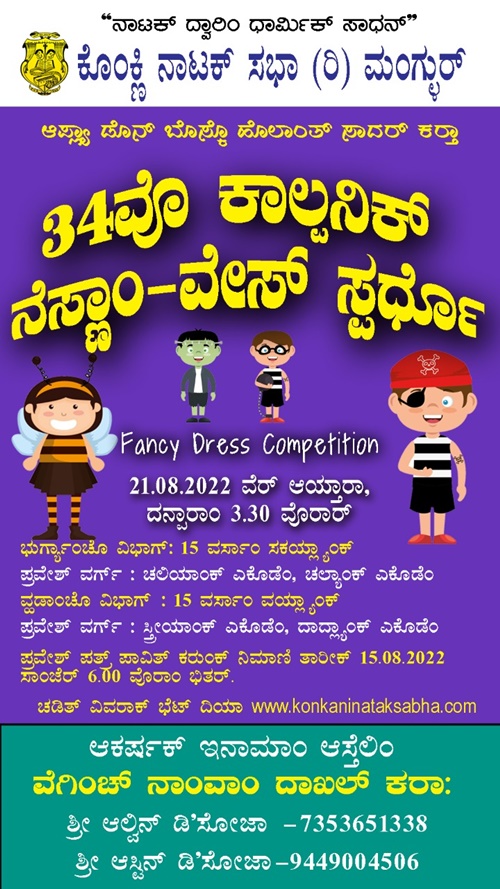 Robin Vas, Rajesh Misquith, Judith D'Souza and other members of KNS Angelore unit took the responsibility of conducting the competition.

Simon Rodrigues and Meera Florence Crasta officiated as the judges for the competition. Singing competition convener Joseph Pinto gave a brief introduction of the judges to the audience and competitors.

Floyd D'Mello compered the programme and delivered the vote of thanks. Immediate past vice president of KNS, Sunil Menezes took the responsibility of computation of scores.

As many as 50 participants from Mangaluru and Udupi from 7 categories qualified for the second round of the competition which will be held on Sept 25 from 10am onwards at Don Bosco Hall here.

The grand finale of the 58th singing competition will be held on October 9, 3pm onwards at Don Bosco Hall. Daijiworld.com and Daijiworld 24×7 are the media partners of the event.

Participants qualified for the second round of 58th singing competition are: 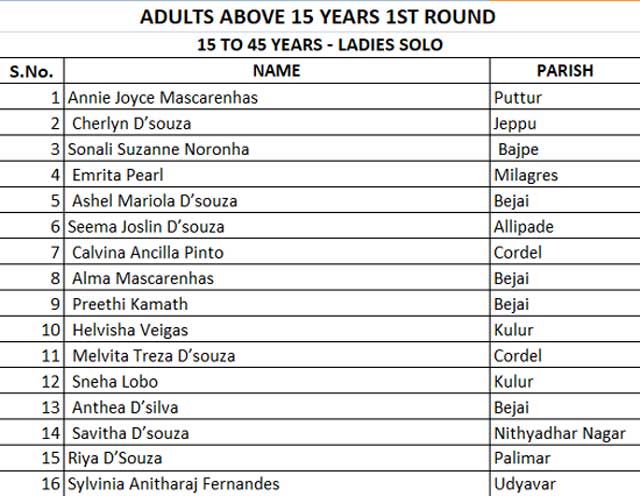 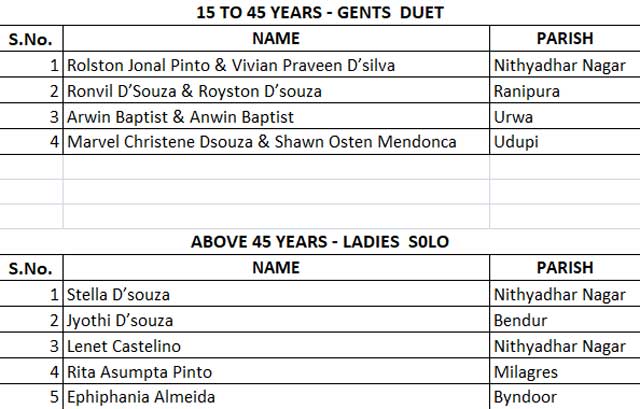 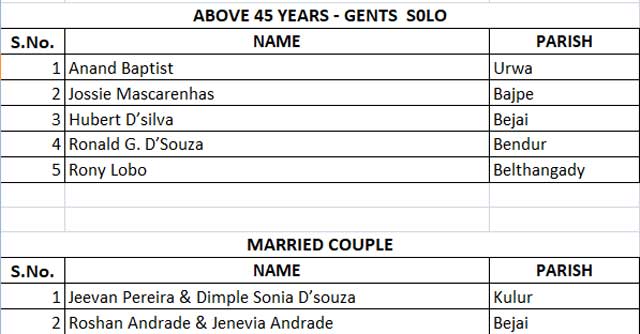