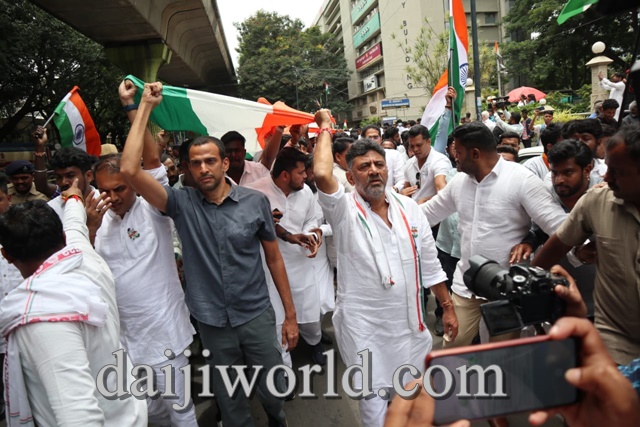 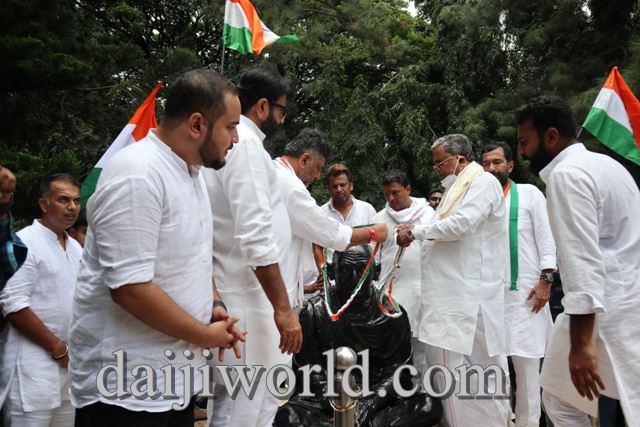 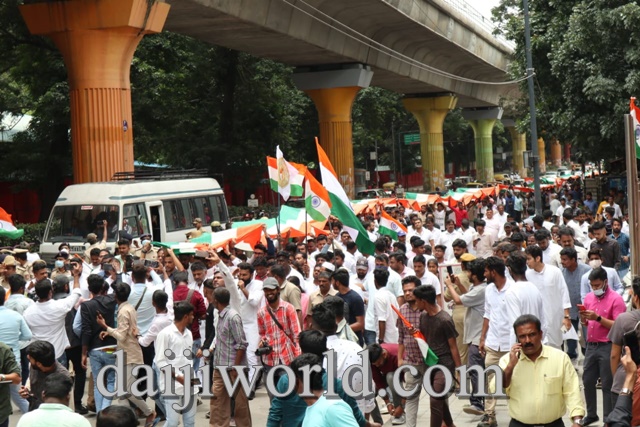 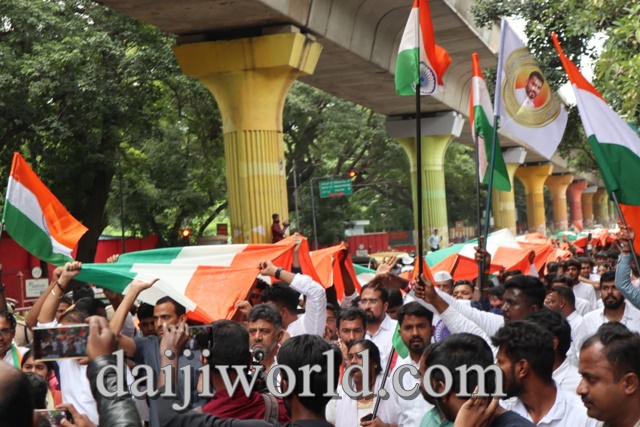 “Omitting the picture of a stalwart like Nehru and failing to mention even his name depicts the petty mindedness and narrow mindset of the ruling BJP, which has been consistently denigrating Nehru’s service and contributions for the nation. BJP governments at the Centre and in the States are showing their petty mindedness and partisan mentality,’’ said Shivakumar and Siddaramaiah.

"Bommai is toeing the Modi line and is obviously showing subservience to RSS,’’ they said and pointed out that the Sangh Parivar elements have been constantly glorifying the killer of the father of the nation Nathuram Godse.

The BJP government headed by Bommai should have inserted single photo of Nehru too along with the other prominent leaders and omitting it is an insult to Nehru’s legacy, Siddaramaiah and Shivakumar said.