Kundapur, Aug 13: Police arrested Karunakar Devadiga (23), who attempted to steal things from Maharajaswamy Sri Varaha temple of Maravanthe. During interrogation, the accused confessed of stealing from other two temples also.

Gangolli police arrested Kambadakone resident Karunakar near Kambadakone. He was produced at Byndoor court. He is subjected to six days of police custody. 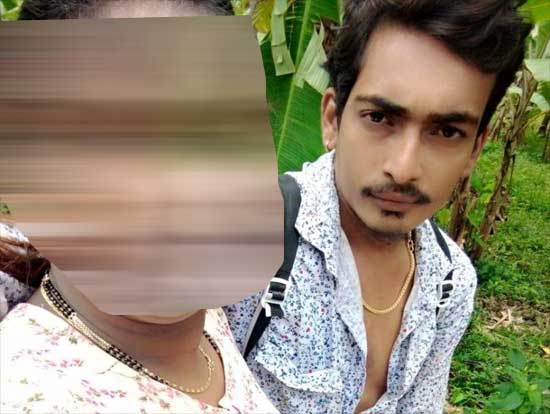 On August 9, accused Karunakar and his minor wife attempted to enter the sanctum sanctorum of Maravanthe temple in the guise of devotees and steal things. When the police interrogated Karunakar, he confessed that he has stolen things from Somalingeshwara temple of Chandana in Thaggarse village and Hosur temple under Kollur police station limits.

Police inquiry is in progress and there is a possibility that the accused might have involved in many other temple thefts also. His minor wife is sent to remand home because of her age.

The operation to apprehend the accused was carried out by ASI Jayashree Hunnura, Mohan Poojary, Sridhara, Nagendra, Dinesh Byndoor and Sudhir Poojary.