Mangaluru, Aug 12: The Mangaluru City Corporation in a media communique has clarified that despite highest rainfall in its limits, the repair work on potholes have been undertaken from time to time. MCC has also stated that at the same time, the works on 24x7 water supply, gas pipeline connection are going on. The department concerned is taking up the restoration of roads dug up for water supply and gas connection works.

Citing that MCC has NHAI and PWD roads in its limits, it says that inorder to maintain the condition of roads, time to time meetings are held and departments concerned directed to do the needful. 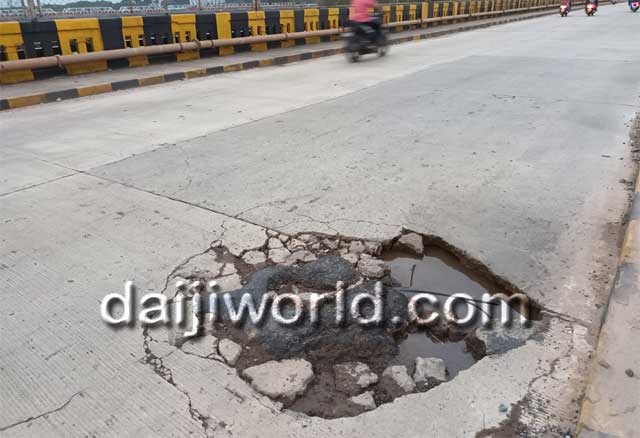 If the public has any complaints over potholes or illegal road digging inconveniencing them, they may complain on WhatsApp number 9449007722 and helpline number 0824-2220306 or contact the ward engineers concerned, MCC has said in a statement.