Mangaluru, Aug 12: Bandh Samrat -Tales of an Eternal Rebel George Fernandes, a book on the veteran politician by Chris Emmanuel D'Souza was released recently. The book is published by Clerverfox Publication. 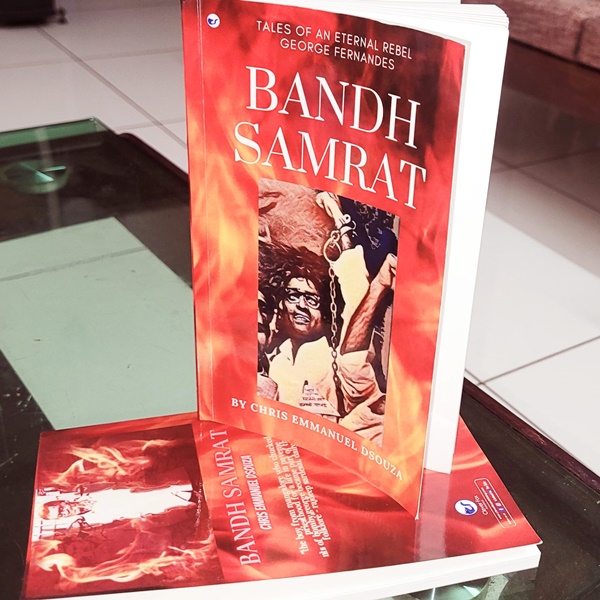 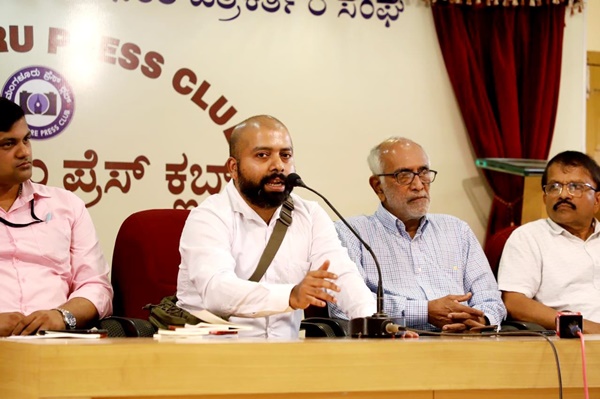 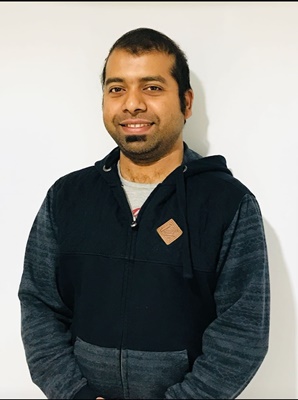 Soon after George Fernandes’s demise tons of columns and essays were published on Internet and other Print Media. His antics, heroics and his craft which were never shared on public platform were brought to light. People who encountered George in his hey days, were dazzled by his disposition, they idolized his courage, he could win friends with a drop of a hat and also abandon them out of the blue through his impulsive decisions. Politicians from diverse ideologies admired his devil may care attitude and clout of his mass base across the country. For a Catholic boy from the coastal pocket corner of Mangaluru to rule the roost in India’s maximum city Bombay and later dare the mighty authoritarian establishment was unprecedented and remains so till date. Not many political personalities have left such a vigorous impact in the post Independence dynamics of India, challenging the absolute power and fighting for the blue collar and the downtrodden; George was a Phenomenon.