New Delhi, Aug 11 (IANS): Delhi Chief Minister Arvind Kejriwal on Thursday weighed in on the freebie debate and raised doubts over the Central government's finances while questioning its policies.

Kejriwal said that taxpayers' money is for the public, and not for the politicians to write off loans of their friends.

"Had these people not waived loans worth Rs 10 lakh crore for their friends, the Central government wouldn't have had to impose tax on milk, curd or stop pensions of our soldiers. These people are waiving lakhs of crores of loans for their rich friends and taxing the poor," Kejriwal said in a press briefing on Thursday. 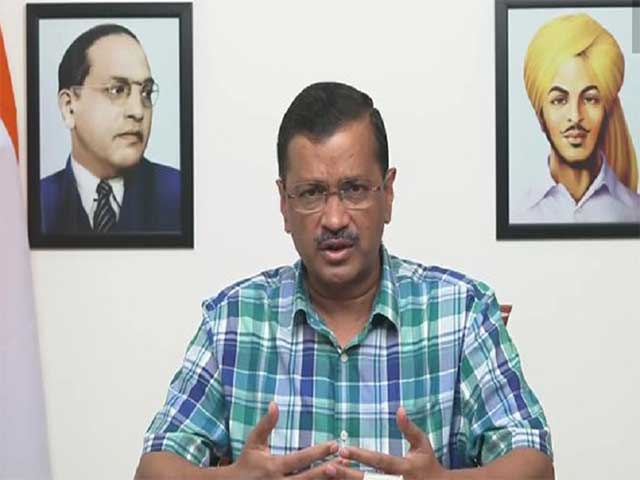 "These people spend public money on their friends, while we give it to the underprivileged 'Aam Aadmi'. If all the government money is spent on a few people, how will the country progress," he asked.

Taking a dig at the Centre, the Chief Minister said that they brought in the Agnipath scheme saying they have no money for pension.

"It has never happened since Independence that the country is left with no money to pay pension to its soldiers. Where did the Centre's money go? The Central government shares a part of taxes it collects with the states. Earlier, it was 42 per cent. Now it has been cut to 29-30 per cent. The Centre is collecting twice-thrice the amount of taxes it collected in 2014. Where is all the money going," Kejriwal asked.

"The Centre has spent Rs 10 lakh crore on waiving loans of super rich people, their friends. Had they not waived these loans, the government wouldn't have needed to impose tax on people's food, or stop soldiers' pension," Kejriwal alleged.