Rupee depreciates 12 paise to close at 79.64 against US dollar

The Brent crude oil prices in the international market has risen sharply and at the close of Indian market hours, it was $98.39 a barrel, up 1.02 per cent. 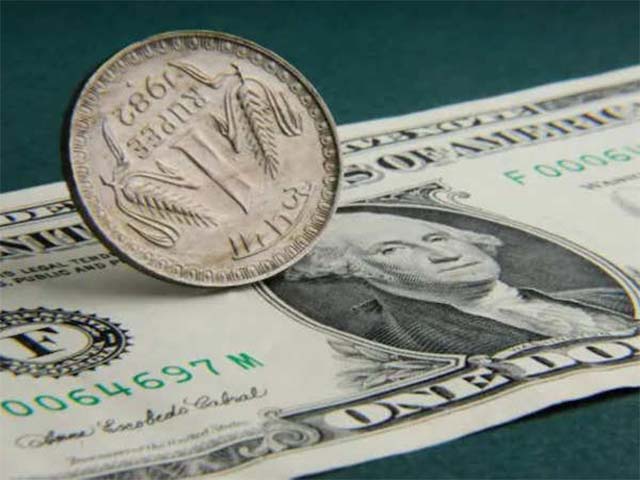 The rupee appreciated in the early trade after the US inflation data for July came in below the estimates, raising hopes that the Federal Reserve may not be that aggressive in hiking interest rates in its next meeting.

"The lower US CPI print did trim the odds of a 75 bps rate hike in September with DXY cooling off below 105.00 levels. But the lower inflation figure is purely because of cooling off in oil & gas prices last month. Food and shelter costs still continues to be sticky.

Title: Rupee depreciates 12 paise to close at 79.64 against US dollar