After garlanding the statue of Jawaharlal Nehru in Pandeshwar, Dr Udaya Kumar Irvathur said, "We should always remember the sacrifice of our forefathers, who sacrificed their lives for the sake of the country. It is our duty to preserve the independence of the country for future generations." 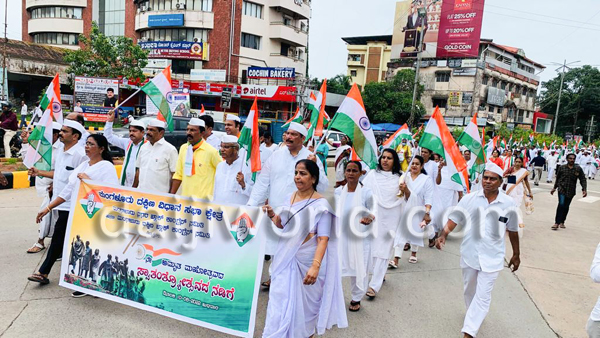 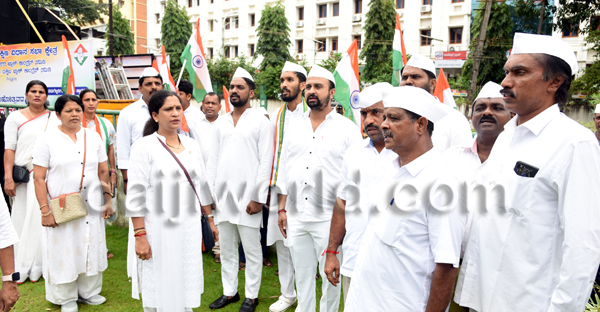 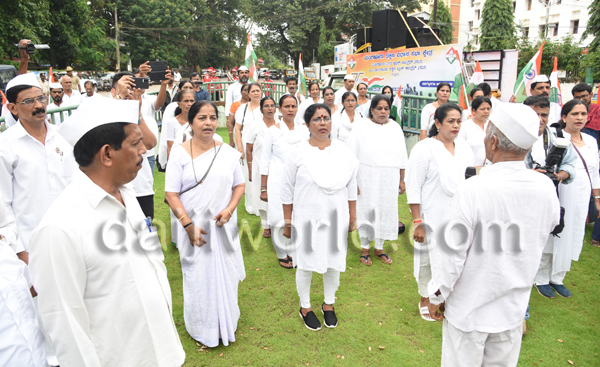 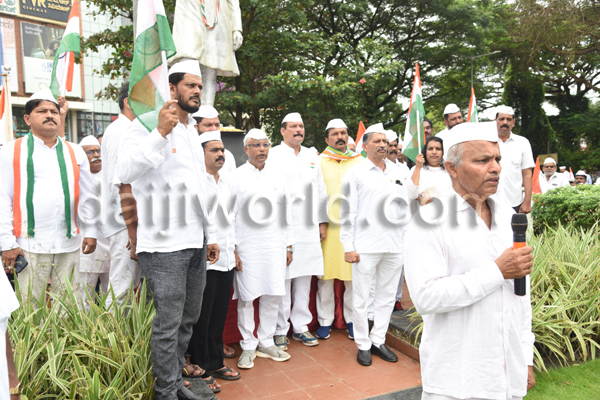 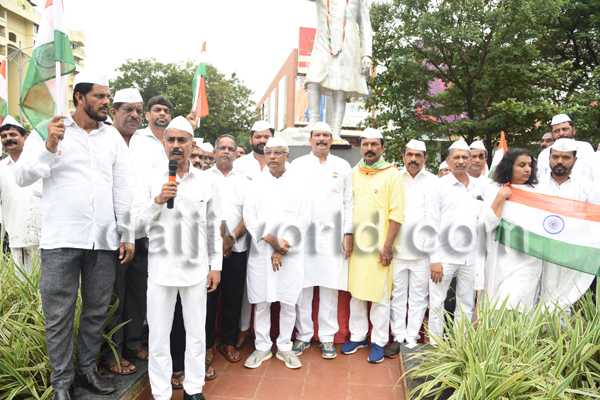 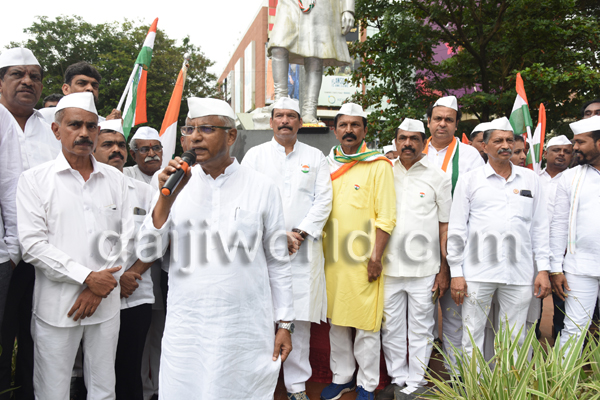 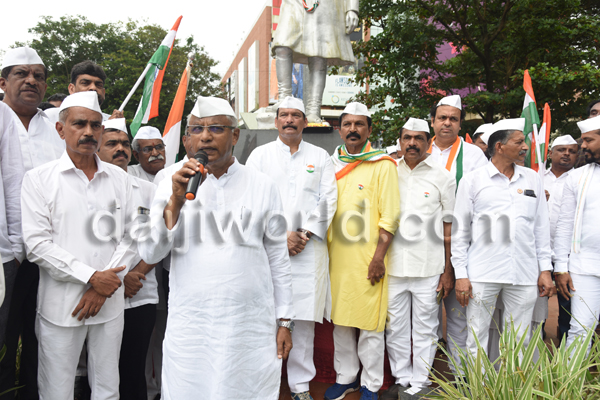 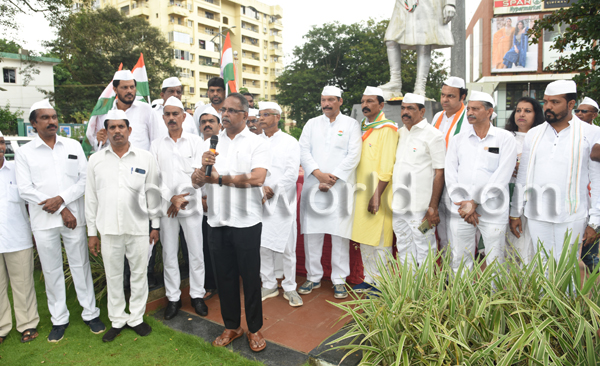 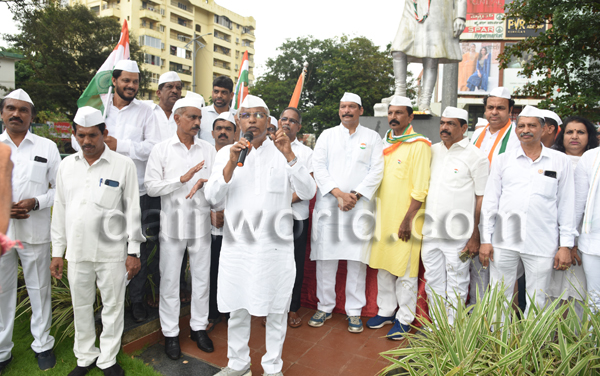 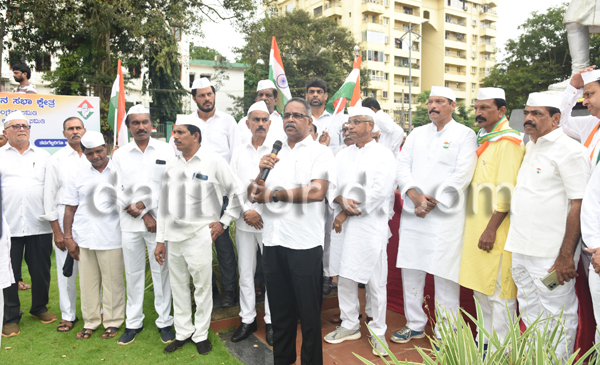 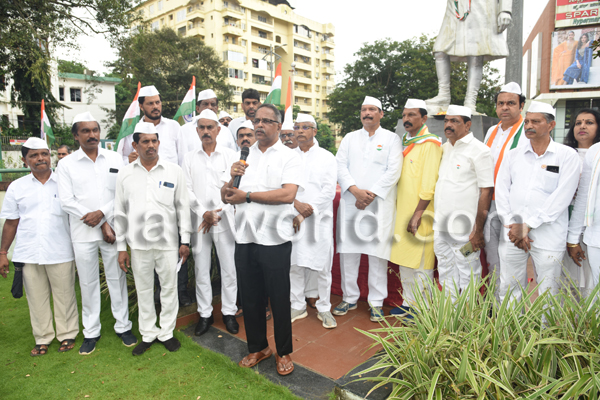 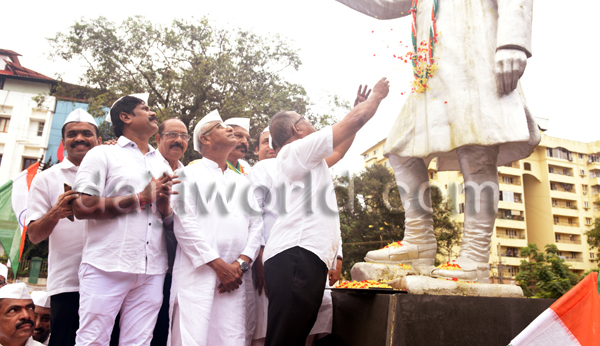 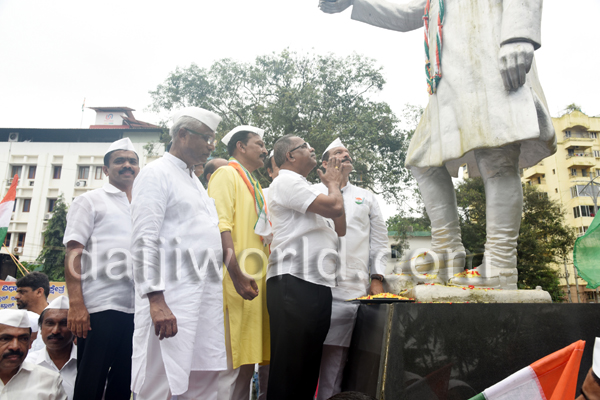 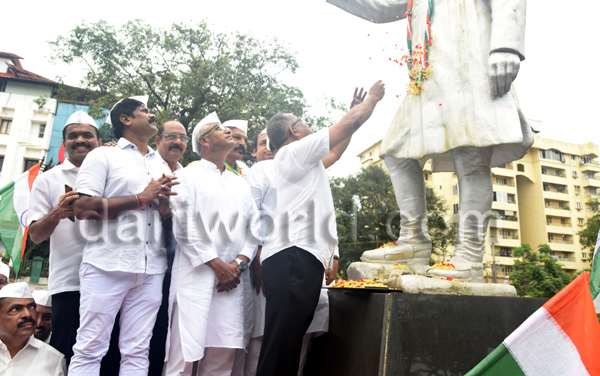 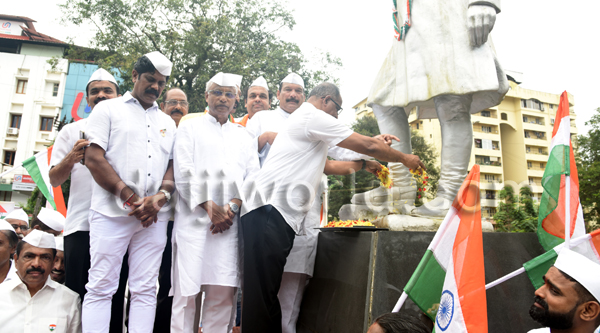 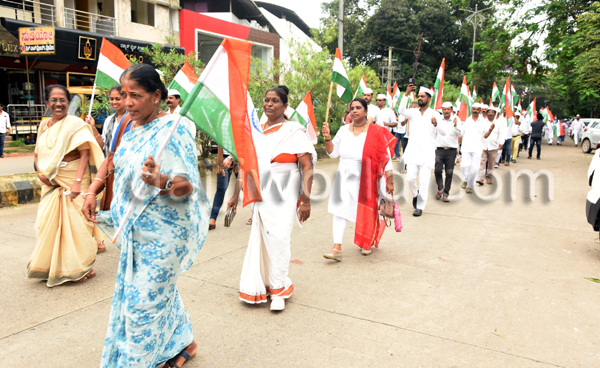 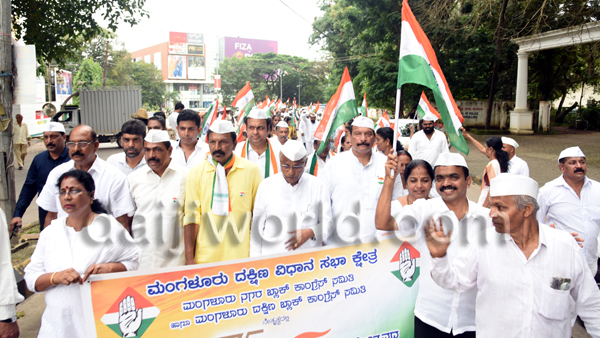 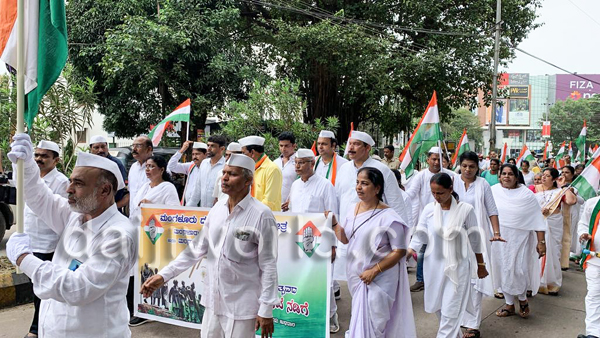 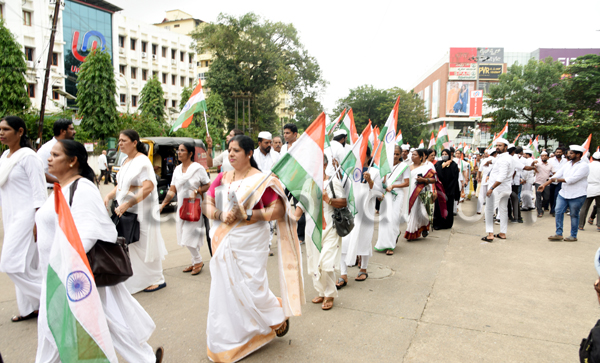 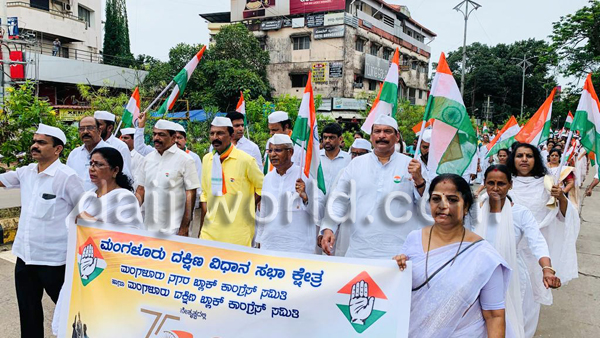 Former MLC Ivan D'Souza said, "Congress is the only party that strived for the independence of this country. After independence, Congress leaders have worked to provide employment for the youth."

Former MLA J R Lobo who took the initiative of the padayatra said, "We have gained this independence because of the sacrifice and contribution of our forefathers. The independence that we earned should be safeguarded always.”