Nagpur, Aug 7 (IANS): In a shocking incident, a woman was brutally gang-raped for over four days in Gondiya district, sparking a political war of words between the ruling Eknath Shinde-Devendra Fadnavis regime and the Opposition Maha Vikas Aghadi, here on Saturday.

According to Gondiya Police, the victim, aged around 35 years and working as a maid, was sexually assaulted between July 30 and August 2 by at least three persons near Kanhadmoh village under the Goregaon police station in the district. 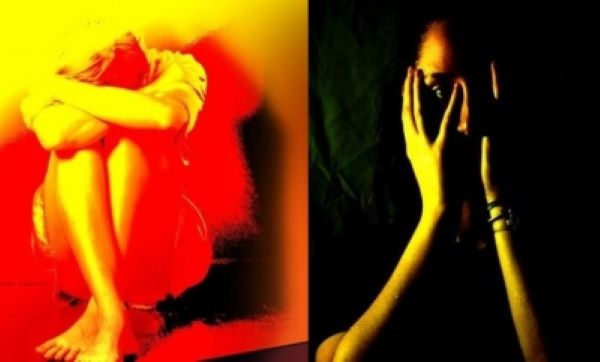 According to the preliminary report, at around 7 pm on July 30, the woman was waiting at a bus stop to go to her brother's village when one of the accused, Shriram Urkude (37), offered her a lift on his vehicle.

When they reached near Mudipar village, Urkude demanded to have sex with her, but when she refused, he threatened to kill her. As she continued to resist, he raped her inside the vehicle.

He continued to rape her repeatedly over the next two days and finally dumped her in an injured state near Kanhadmoh on August 1, where she awaited help.

Seeing her in a helpless state, two others -- Amit Ashok Sarve (30) and Aejaz Mohammed Wahid Ansari (22) -- also took advantage of the situation and forcibly took her away on their motorcycle.

They drove to an isolated field near Gunthara, assaulted her and repeatedly raped her for several hours before abandoning her near the roadside on August 2, said the Gondiya police.

Seeing her in a badly injured state, bleeding profusely and in a semi-naked condition, some locals alerted the Bhandara police.

A police team rushed her first to a local hospital in Bhandara for treatment but since her wounds ran deep, she was shifted to the Nagpur Government Medical College where she underwent a surgery. However, her condition is still critical.

Swooping into action, the Bhandara Police transferred the matter to Goregaon Police, which arrested the three culprits on August 4, based on the statement of the woman which was recorded at the hospital.

The Chairperson of Maharashtra State Commission for Women, Rupali Chakankar, took serious cognisance of the incident while some other leaders compared it with the decade-old Nirbhaya incident in Delhi.

Following an uproar, Shinde has ordered a Special Investigation Team (SIT) led by a woman IPS officer to probe the matter, which he termed as "a serious and gruesome incident".

The Gondiya Police are scouring the CCTV footages of the various locations where the accused trio took her in their vehicles besides tapping local witnesses.

Shiv Sena leader Neelam Gorhe, BJP's Chitra Wagh and others condemned the incident and demanded that the accused should be tried at a fast-track court under the stringent Shakti Act.

NCP's Leader of Opposition Ajit Pawar slammed Shinde-Fadnavis for delaying the cabinet expansion owing to which, he claimed, the government is losing a grip on the day-to-day administration, leading to such incidents.