Gadchiroli (Maharashtra), Aug 5 (IANS): Notching a major success 10 days before Independence Day, the Maharashtra Police have recovered a large cache of arms, ammunition and explosives buried by Maoists in the dense forest, a top official said here on Friday.

Gadchiroli Superintendent of Police Ankit Goyal said that the recoveries came soon after the Naxal Shaheed Saptah (Naxals Martyr Week) that is observed annually from July 28 - August 3 by the banned CPI (Maoist) in various regions. 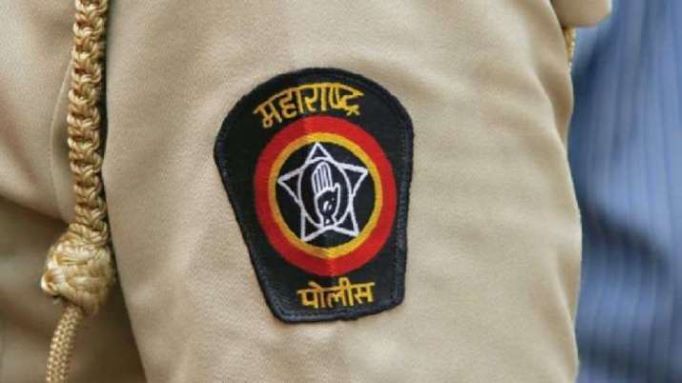 "During that week, the rebels carry out various subversive activities against the government to create terror among the people, for which they procure large quantities of arms, ammunition and explosives in advance and hide them in deep forests for future use," said Goyal.

Following a tip-off on Thursday that Maoists belonging to the Korchi LOS, Tipagad LOS and Company No. 4 had buried a large quantity of such items in the Hetalkasa forests in the Kotgul region.

They reached the identified site and found the deadly booty buried in a huge plastic can, along with other stuff belonging to the Maoists.

The recoveries include 2 pressure cooker including one stuffed with explosives, 4 car remotes, 3 bundles of wires, 8 packets of distemper colour, yellow, grey, white and other coloured powders of various quantities, 2 Maoist notebooks among other objects.

The bomb squad immediately defused the explosive-laden cooker in the forest and the remainder stuff was collected and shifted to Gadchiroli for further investigations, said Goyal.

The police have again issued an open appeal to the red rebels in the region to surrender and join the social mainstream taking advantage of the government's rehabilitation policies.