Special PMLA Court Special Judge M. G. Deshpande pronounced the order as Raut was produced by the ED after he was arrested here early this morning. 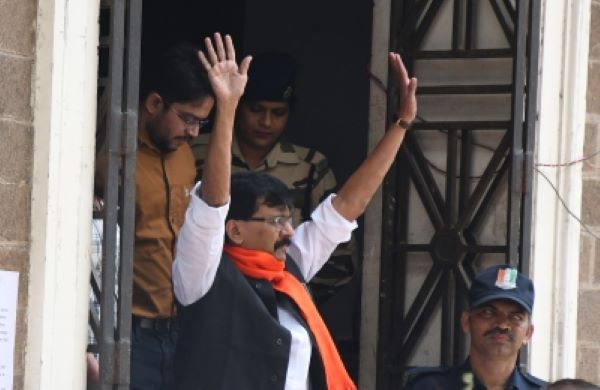 While the ED's Special Public Prosecutor Hiten Venegaonkar sought 8 days custody, Raut's lawyer Ashok Mundargi opposed it on various grounds, including the health problems of his client who was a cardiac patient.

Raut, 61, was raided by the ED at dawn on July 31, questioned for over nine hours before he was taken under detention to the agency offices where he was again grilled for over 7 hours before being formally arrested.