Nagpur, Jul 30 (IANS): The Maharashtra Police have arrested three persons, including one medical practitioner Pawan Uike, an MBBS doctor, who works at the Kamalapur Primary Health Centre in south Gadchiroli, for putting up banners of the banned CPI (Maoist).

Gadchiroli Superintendent of Police (SP), Ankit Goel said that the suspected Maoists were arrested when a police team patrolling in the area saw them putting up pro-Maoist banners at Kamalapur, provoking the tribal population to protest against the state government and the police for - what they claimed to be - "anti-people" policies. 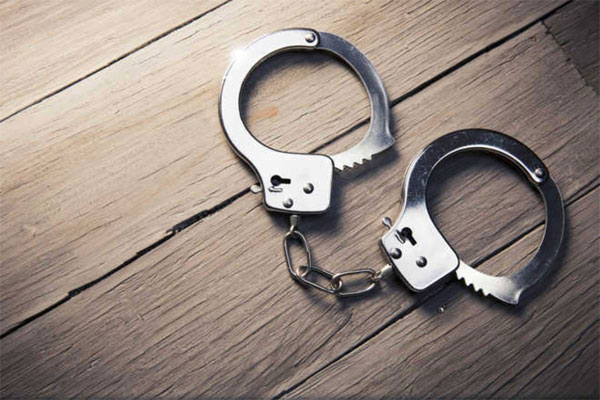 The banners also appealed to the locals to observe "Martyrs Week" from July 28 to August 3 to commemorate the death anniversary of rebel leader and founder of CPI(ML), Charu Majumdar.

Maoists urged the people to observe Mazumdar's death anniversary and pay tribute to all martyrs -- including Central Committee member Milind Teltumbde, who was killed in an encounter in Gadchiroli in November 2021 -- and all those who laid their lives in the "People's movement".

"It is alleged that the three suspected Maoists arrested were providing logistics support to the Maoists. All the three have been booked under the Unlawful Activities (Prevention) Act. We are finding out whether the doctor Uike was doing all this voluntarily or was forced to do it," the Gadchiroli SP added.