Mumbai, Jul 29 (IANS): In a significant order, the Bombay High Court has directed the Mumbai Suburban District Collector to initiate demolition of 48 obstacles like buildings and other structures in the vicinity of Chhatrapati Shivaji Maharaj International Airport for violating height restrictions and endangering air safety.

A division bench of Chief Justice Dipankar Datta and Justice M.S. Karnik pulled up the Collector for attempting to divert the responsibility for demolishing the structures onto the BrihanMumbai Municipal Corporation (BMC). 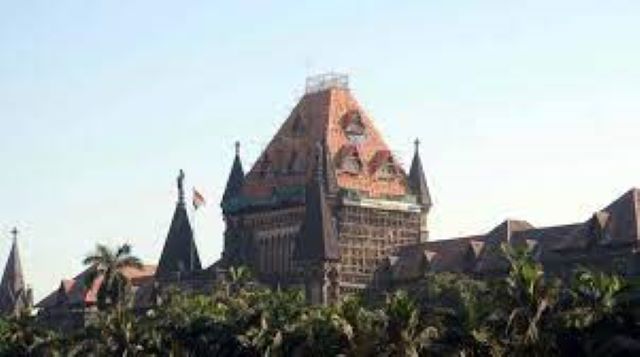 The court has directed the Collector to personally affirm and submit an affidavit indicating the steps to demolish these structures by August 19, with the next hearing on this and other related matters scheduled on August 22.

The bench noted sternly that "the Collector has to do something" about this "menace" (the hindrances) near the airport, and suggested that the authorities concerned could disconnect the electricity and water supply to the errant buildings served notices for the violations.

The court's directives came in a public interest litigation filed by lawyer Yashwant Shenoy who raised serious concerns over the dangers posed by the tall buildings near the CSMIA that pose a risk to air traffic.

The CSMIA authorities informed theAcourt that during its period surveys, in 2010, they had identified a total of 137 such buildings/obstacles.

From these, 110 buildings/structures were served with notices and final orders issued to 63, nine appeals were filed and six buildings complied with the norms, and the airport authorities had informed the Collector and the Directorate General of Civil Aviation of the same in November 2017.

However, the remaining 48 structures need to be razed immediately as there are no compliances or appeals filed in the courts, it was stated.

The high court observed that there is no law that prevents the Collector from initiating demolition process, and said that the BMC and the Mumbai Police would give all help to the Collector for the demolition.