Mumbai, Jul 28 (IANS): In a significant decision, the Maharashtra government has approved a Rs 370-crore development and conservation project for the world-famous Lonar Lake in Buldhana, officials said here on Wednesday.

The money will be spent on the preservation, conservation of the crater lake, the forests and wildlife there, augmenting tourism facilities, refurbishing an old temple and other schemes to protect its unique biodiversity.

The project will see a footpath coming up around Lonar Lake for tourists and trekkers, and rehabilitation of some encroachers in the area, said the officials. 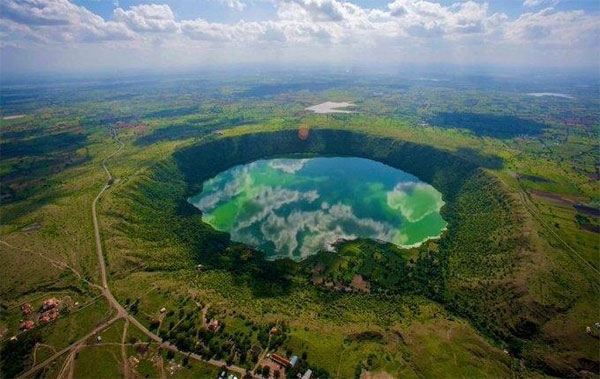 Former Chief Minister Uddhav Thackeray had visited the Lonar Lake in February 2021 and approved a development plan of Rs 200 crore, which has now been hiked to Rs 370 crore.

The Lonar Lake capped another feather in November 2020 when it was declared as a recognised site by the Ramsar Convention on Wetlands of International Importance.