According to a Central Railway spokesperson, one trolley of one rear-end coach grazed the dead-end of the platform and derailed during the morning peak hour. 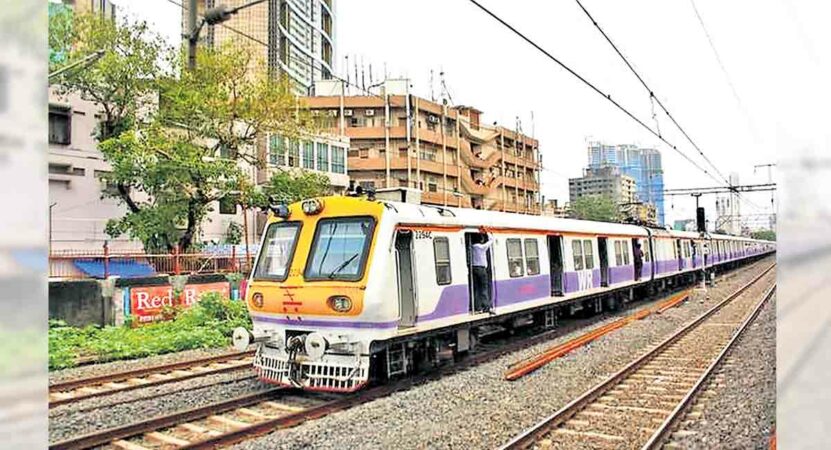 There were no injuries reported so far and work on the re-railment of the coach is underway.

The mishap has hit the Harbour Line schedules as all are now operated from platform No. 2, while the mainline operations from CSMT to the Kalyan, Karjat, Kasara sectors are normal.