Chennai, Jul 7 (IANS): Tamil Nadu Police will be honoured with the prestigious President's colour, which is the highest honour that is bestowed upon the military, paramilitary and police forces of the State/Union Territory.

This is for honouring the forces that have done exceptional service to the nation. 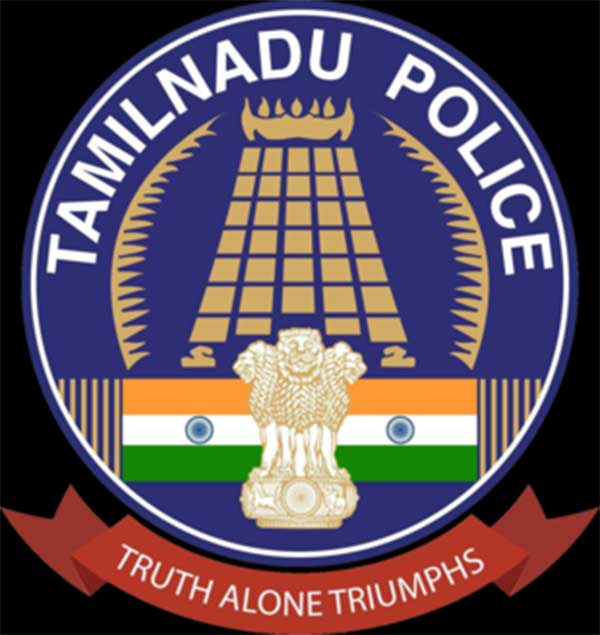 The state police will thus be the first police force in South India to be bestowed with the prestigious honour and the tenth in the country. The Tamil Nadu police was conferred with the President's Colour in 2009 when the force celebrated its 150th year of existence but was not ceremonially accorded.

Tamil Nadu DGP C. Sylendra Babu told media persons that a replica of the special flag would be worn by all members of the force as a special honour. He said that the state would design the flag and take approval from the central government.

Title: TN Police to be honoured with prestigious President's Colour on July 22