Kasargod: Schools to remain closed on July 5 due to incessant rains

Kasargod, Jul 4: All schools will remain closed in the district on July 5, Tuesday in view of heavy rains continuing to lash the district. This was announced by Deputy Commissioner Bhandary Swagath.

Anganawadi centres and Kendriya Vidyalayas will also remain closed on Tuesday.However, colleges in the district will function as usual. 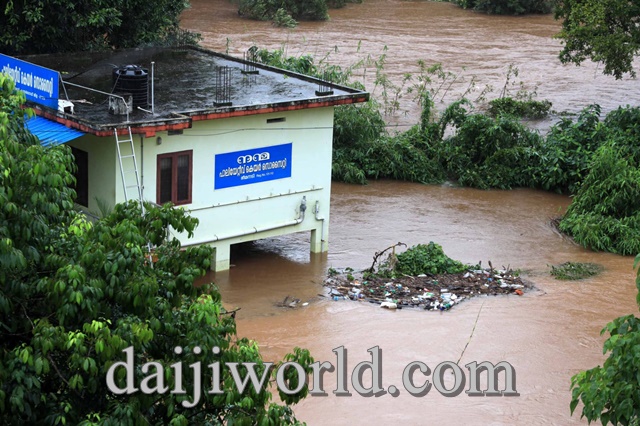 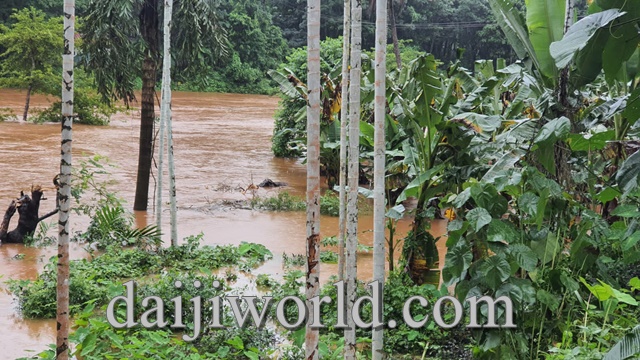 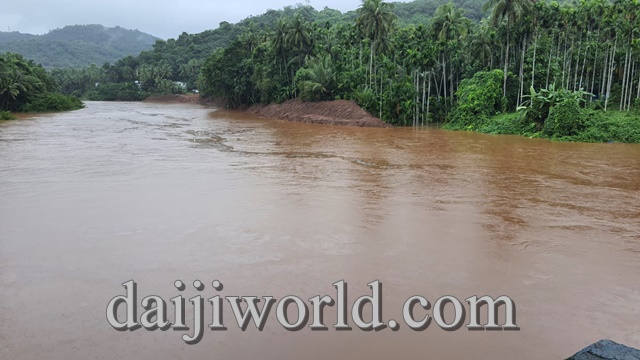 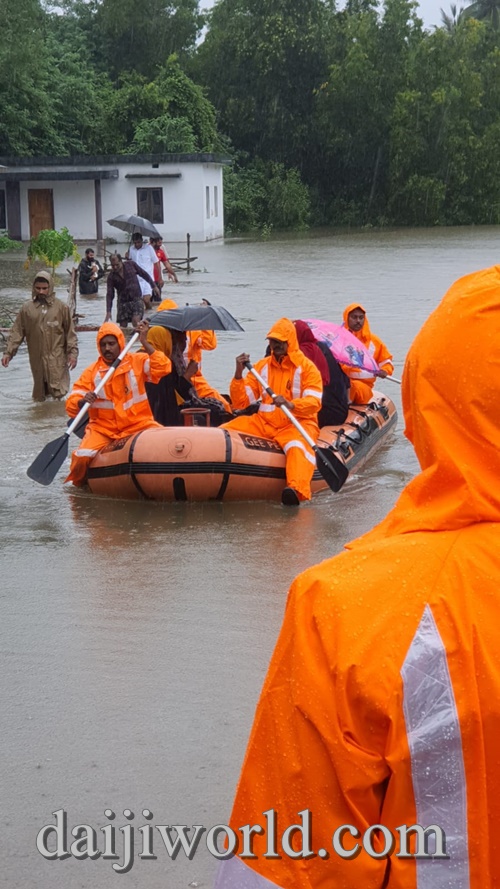 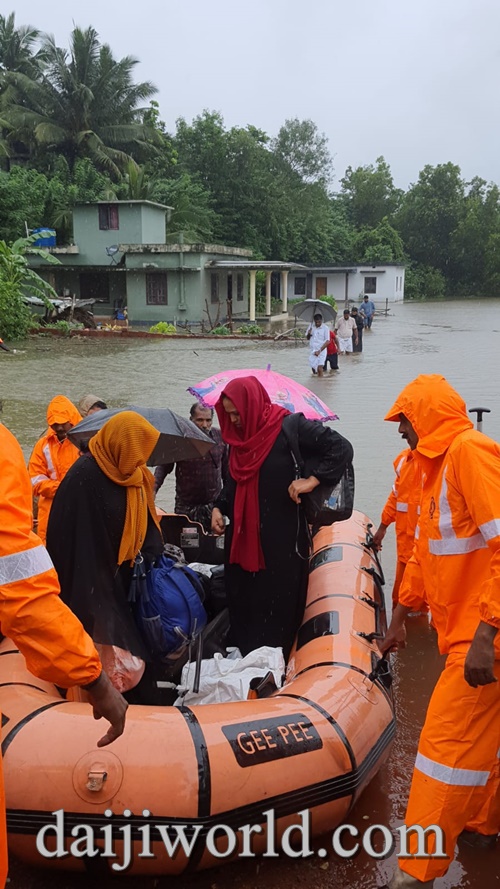 Senior citizens Srimathi and Soujit who were stranded due to the rains were rescued by the fire fighting force and shifted to safer locations.

Deputy Commissioner has directed tahsildar to take adequate steps and measures to mitigate the woes of the public.

Title: Kasargod: Schools to remain closed on July 5 due to incessant rains