Udupi, Jul 1: “Journalists play an important role in enhancing the richness of Kannada language and literature besides making it meaningful. The service of a journalist that alleviates the pain and evils of society is commendable”, said Prasanna, zilla panchayat, CEO.

He was speaking at the ‘Press Day’ celebration organised by the District Working Journalists’ Association Udupi in association with Canon Company held at Manipal Inn, near Karavali Bypass here on Friday July 1. 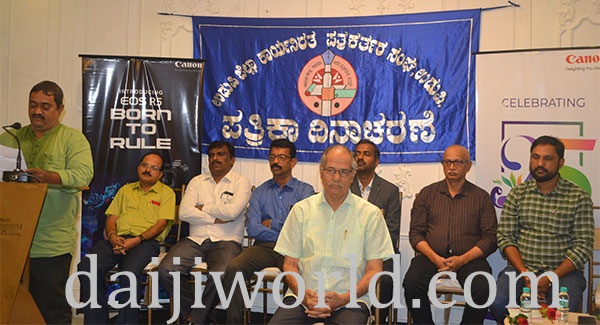 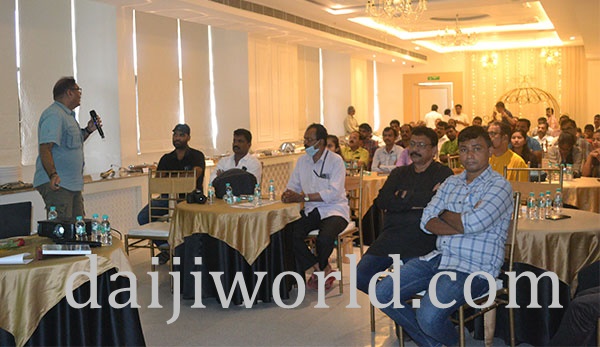 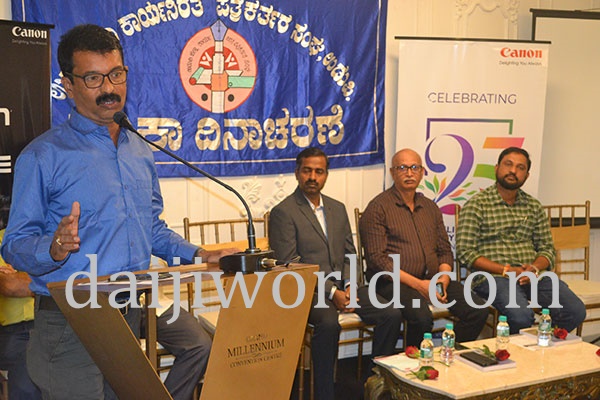 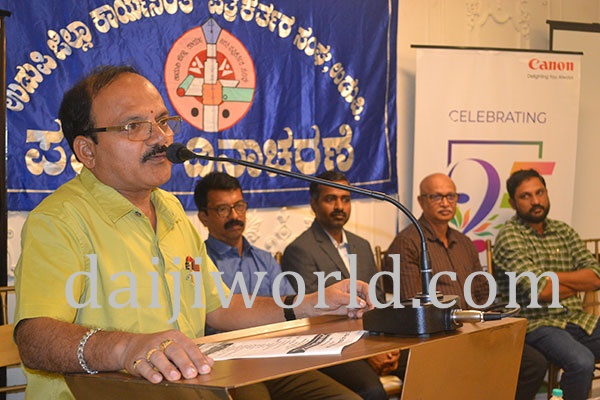 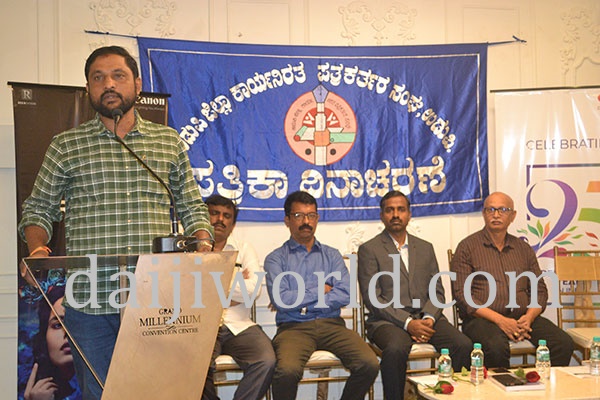 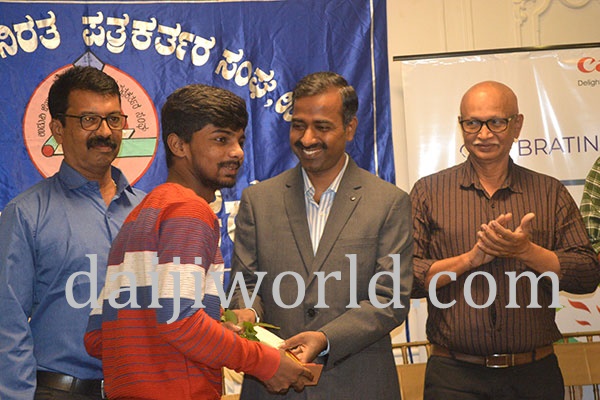 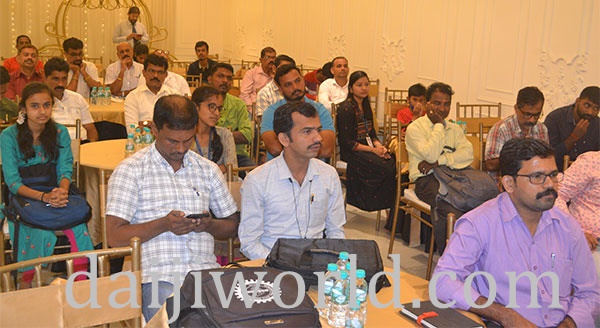 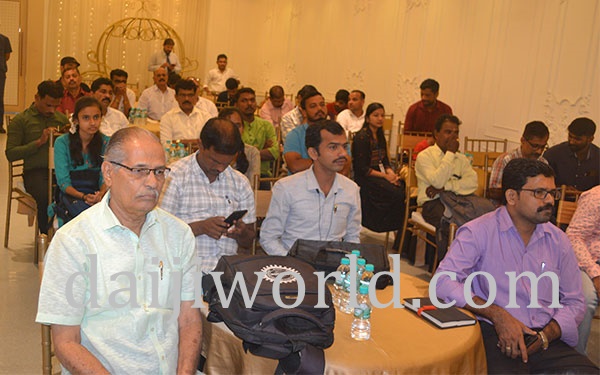 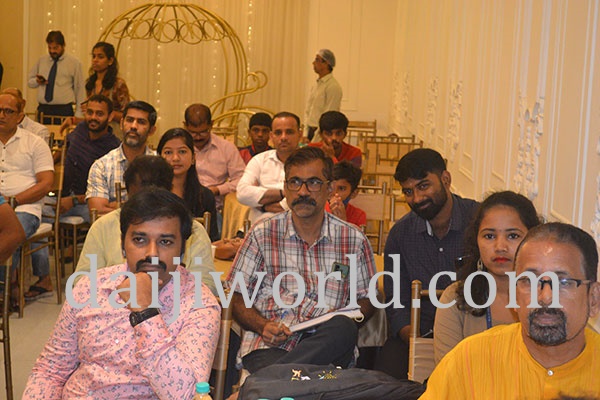 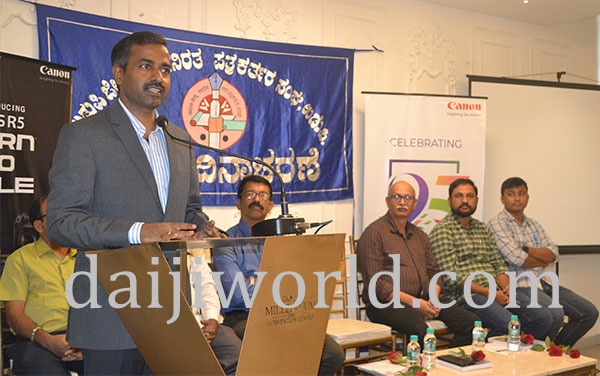 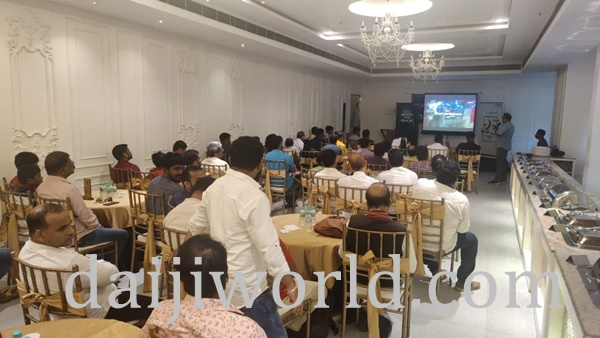 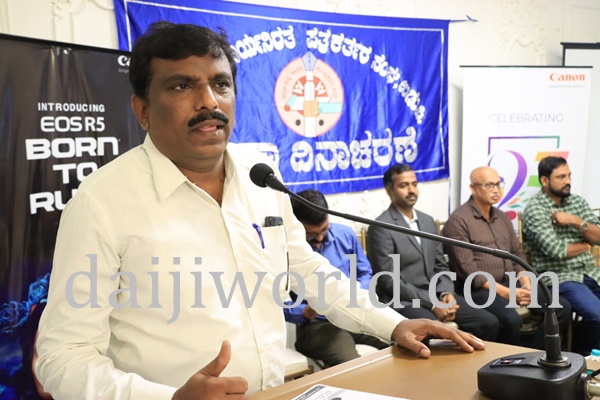 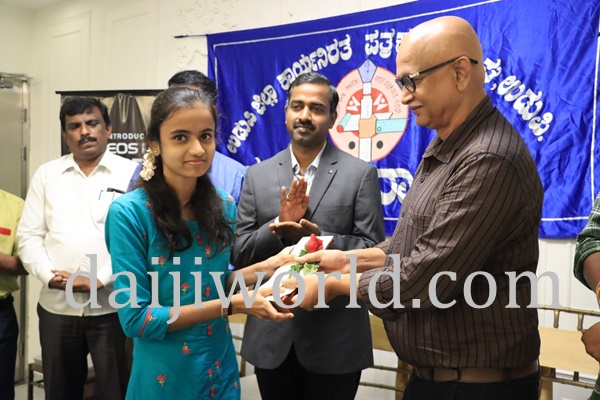 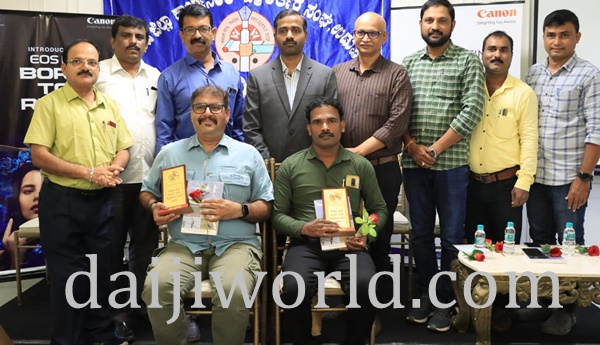 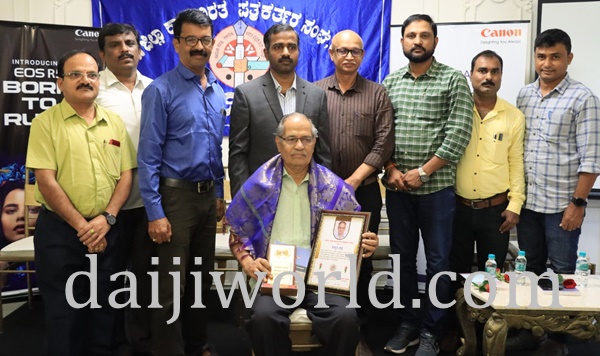 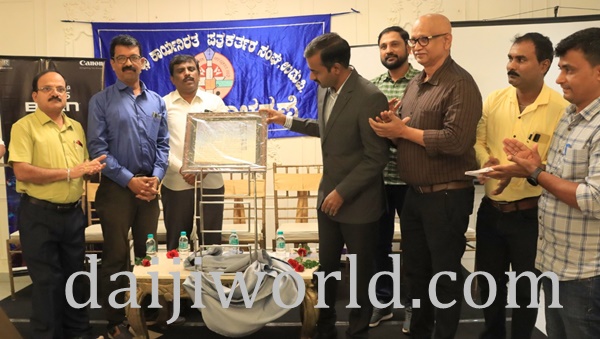 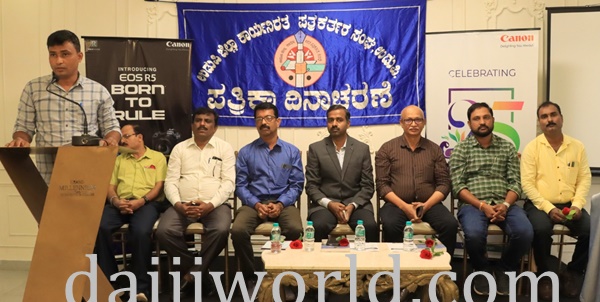 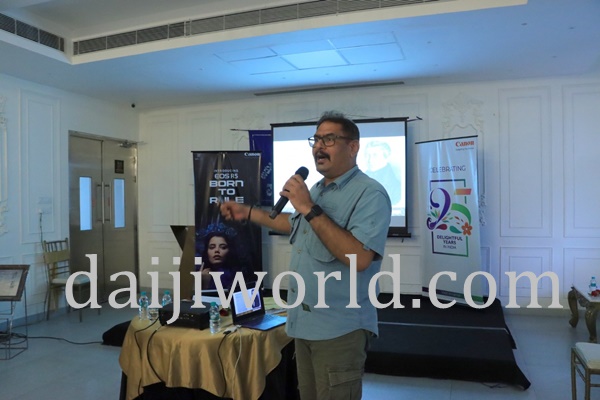 “Newspapers are alerting the people’s representatives and officials. But today, journalists are trying to impose their own opinions and pass orders for their enforcement. Hence, journalists are needed to make a self-evaluation on what they are doing and if that is right.

“Although there is a lot of information dissemination and availability of news on the Internet and social media, the importance of newspapers has never reduced. A journalist should give accurate and authentic information to the public. As we have seen in the gram panchayat library, people are showing more interest in reading newspapers than books. That shows the significance of newspapers,” he added.

Rajesh said, “After the Covid-19 period, the relevance of journalists had gone because many media organisations have terminated the services of many of its employees for unknown reasons or to lower the company’s financial burden. The situation of rural journalists is pathetic as no one seems to be showing any concern about them.”

A workshop conducted by Astro Mohan on use of Modern Camera in Photo Journalism, was followed by the formal stage function.

Dhanush, son of Harish Katapdy, a Vijayavani reporter and Shivani A Kailaje, daughter of Arun Bhat, a reporter, who scored more than 80% in PUC and SSLC examinations respectively were felicitated by the Udupi Journalists association for their achievement.

Nazeer Polya, general secretary welcomed the gathering and Umesh Marpalli treasurer proposed a vote of thanks.