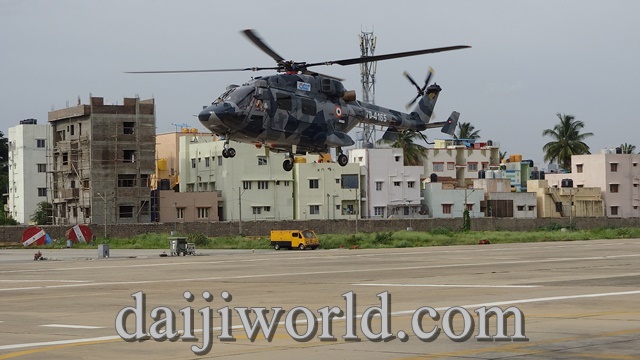 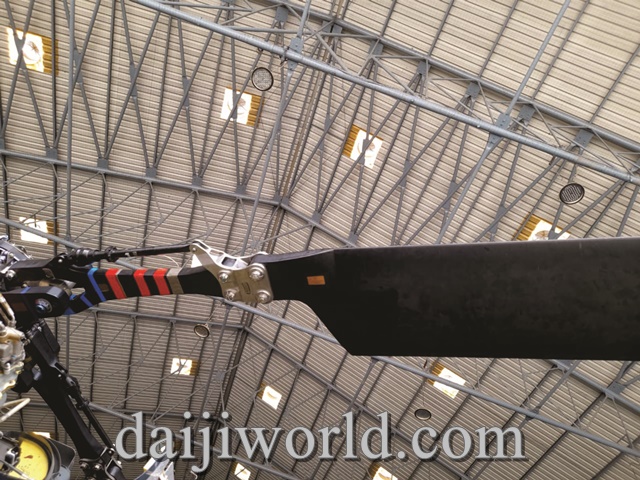 On completion of mandated ground testing of various factors, the prototype helicopter was built with ‘Segmented Pre-Cone MRBs’ and ‘Pre-Cone MRH’. The RTB runs, Ground Resonance test and Clamped Power Ground Run were carried out to be found satisfactory.

The Indian Navy and Coast Guard are operating ALH for the last 18 years supporting their operations for various missions. However, the ship deck based operations of ALH have been limited as the stowage size required for ALH exceeds the hanger sizes available in Navy ships. Segmented blade feature reduces the folded length and width of ALH making it compatible with the hangar space available on most of the Indian Navy ships. Further, the time required for folding or unfolding operations is reduced.

Arup Chatterjee, Director (Engineering and R&D), HAL said the project was carried out in the shortest possible time with the support of RCMA and DGQA. Detailed flight evaluation is scheduled to ensure the efficacy of the pre-cone configuration.