Udupi: Violence in the name of any religion cannot be tolerated - Veronica Cornelio

Udupi, Jun 29: A tailor killed horrifically in Udaipur by two assailants for allegedly sharing a social media post in support of suspended BJP spokesperson Nupur Sharma, is an inhuman and extremely cruel act. The civil Society will not tolerate this incident, KPCC panelist Veronica Cornelio has said in a press statement.

She further said that, "Any oommunity does such violence in the name of any religion, it cannot be tolerated. The murder in Udaipur was horrific and terrible. Those who spread terror with this cruel act, should be punished immediately. People who want to spread hatred and violence are a danger to society and the country. There is no space for such brutal acts in a cultured society like India. The Congress party will never support such acts. 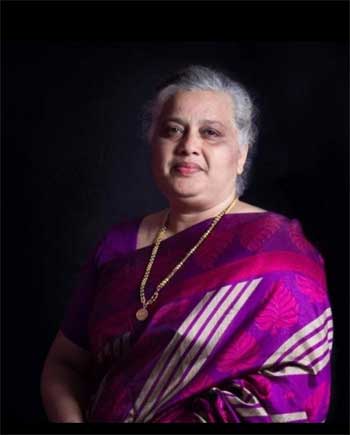 Religious fundamentalism makes people blind in any community and takes away the ability to think. One's fanaticism nurtures anothers."

"The culprits of this crime should get severe punishment. Our party opposes this outrageous act," she added. Veronica has urged the people to not take the law into their hands and demanded that the Rajasthan government should take stern action in all possible ways.

Title: Udupi: Violence in the name of any religion cannot be tolerated - Veronica Cornelio