Panaji, Jun 24 (IANS): Goa police on Thursday arrested one Tapan Sonowal, a resident of Assam, for allegedly stealing a puppy. The police are investigating whether his intention was to eat its meat as charged by a complainant.

A pet lover, who complained about the incident, has alleged that the accused person was taking the puppy for consumption as it was found in suffocated condition in a plastic bag.

"We have arrested him under section 41 of CRPC, after we received a complaint from a local person. We are investigating the case," a police officer told IANS. 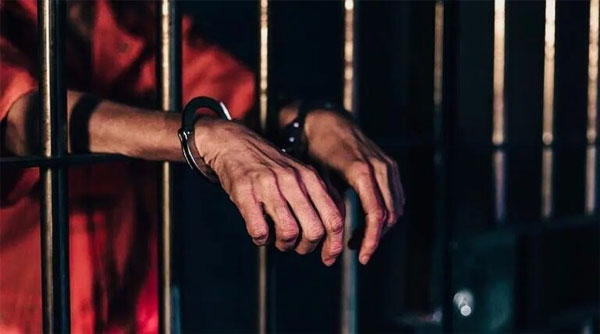 The incident occurred in the jurisdiction of Verna police station of South Goa, was reported by a pet lover, a local person, who found that the accused person was taking this puppy in a plastic bag.

Sonowal, working as security guard in one residential complex had initially said that he was asked to bring this puppy by one of the family members staying in the complex. However, when the complainant along with police visited them (family), they rejected the claim of the accused person.

Verna police are investigating the case from an angle whether the accused person had stolen the puppy to eat its meat.