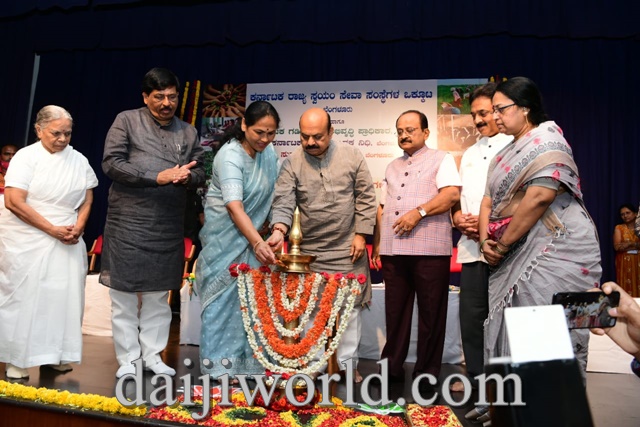 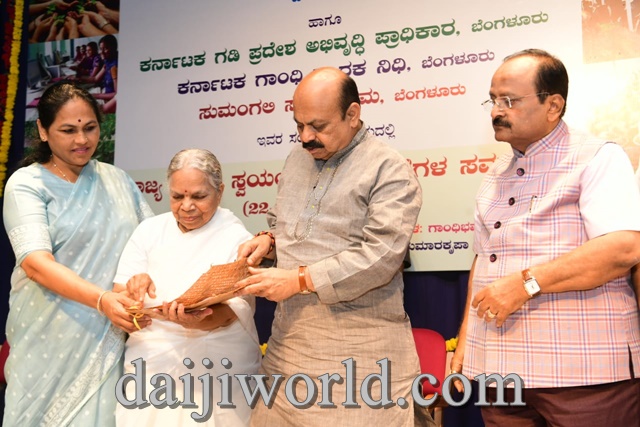 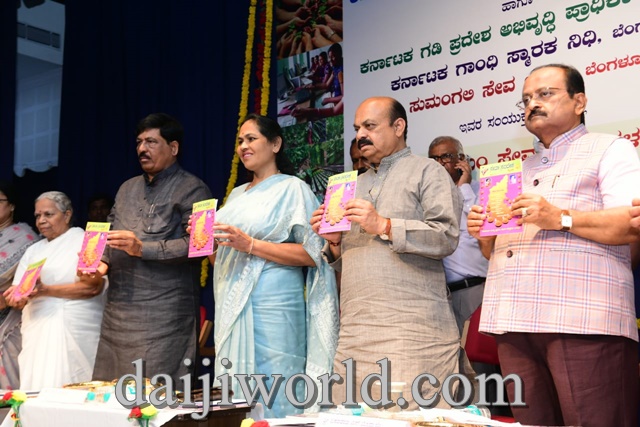 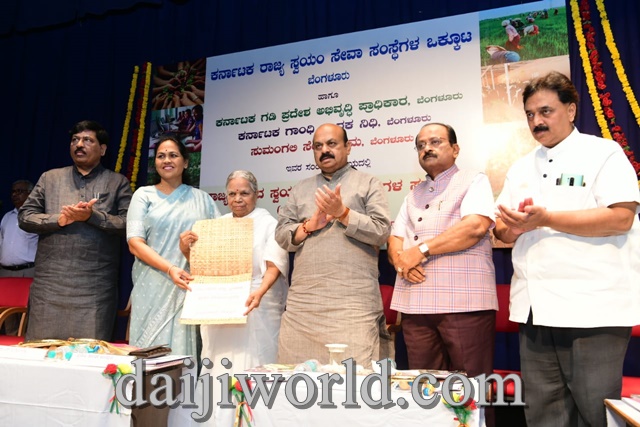 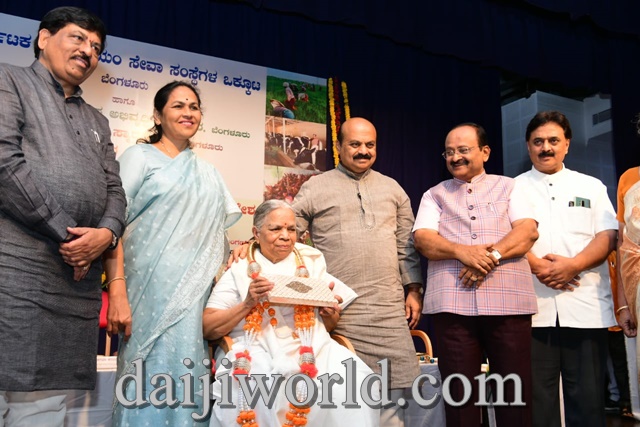 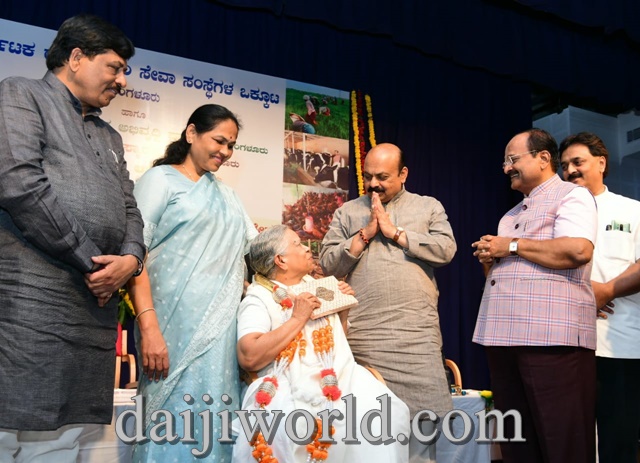 For the first time a grant of Rs1.5 lac has been announced in the state budget for each Stree Shakthi Sangha to enable them to contribute to State’s GDP. An anchor bank is to be linked to meet their needs of financial services, purchase necessary equipment, improve market access for their products, efforts are on to link them with online marketing platforms like Amazon to boost marketing facilities for their products, Bommai said.

Stressing the need for empowerment of women, Bommai said the state government is keen to promote the Stree Shakthi products in international markets. It would boost the state’s economy.

Efforts are on for value addition of farm products, realisation of better price for farm products through farm produce organisations. The scheme is being extended to artisans and fishermen too. Product-based micro clusters will be be developed at Channapatna (toys), Ilkal, Molakalmuru, Sidlaghatta (sarees) - to encourage native artisans, Bommai said.

The chief minister called upon women to utilise various schemes launched by the state and union governments for their welfare and economic empowerment.

The chief minister lauded the services of Susheelamma and termed her as an icon for everyone in serving the society with supreme commitment. Industries minister Murugesh Nirani has provided employment for about 75,000 people.