Udupi: Man dies of heart attack while dancing at function

Udupi, June 22: A person died of heart attack at Ambagilu here while he was dancing in a Mehendi function.

The deceased identified as Ganapathi Acharya (56) was participating in the Mehendi programme in his neighbourhood on June 21 night.

While he was dancing he suddenly collapsed. He was rushed to Manipal hospital but the doctor declared him brought died. 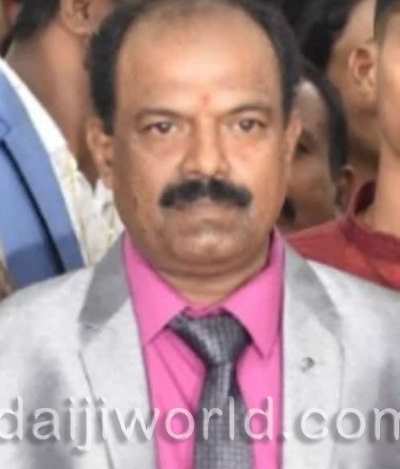 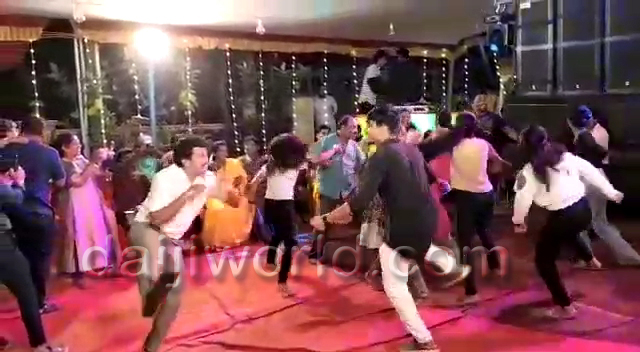 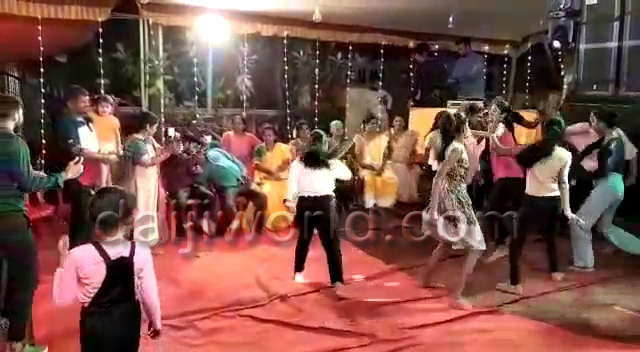 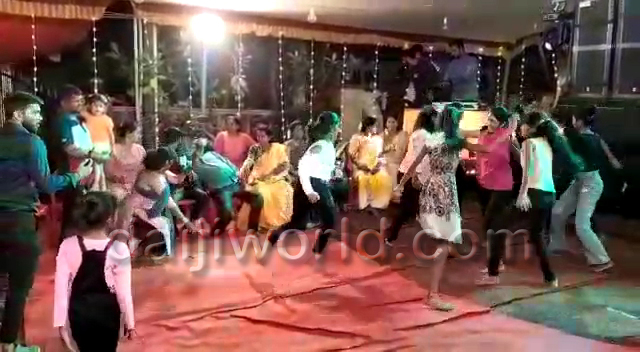 Ganapathi Acharya was a goldsmith and a pigmy collector.