Puttur, Jun 19: A gang of unknown youths suddenly attacked the residence of Shailaja Amaranatha, lawyer and Congress IT cell secretary, against whom some Hindu organization workers had expressed rage accusing her of insulting Hindu gods and goddesses. They smashed the window panes of her house and sprayed black ink on the walls.

Following this, a gang of strangers who trespassed into the verandah of Shailaja's house sprayed black ink on the walls and also smashed the window panes before fleeing the spot. 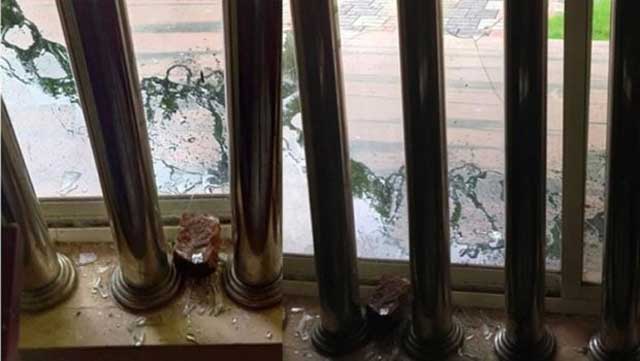 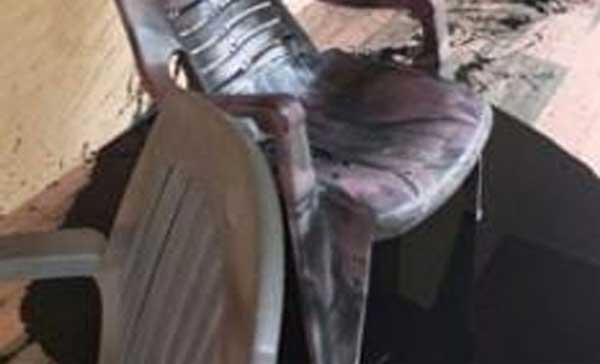 Shailaja duly brought the matter to the notice of city police. They visited the spot and inspected. The house is damaged but no harm is done to any individual according to the information given by SI Rajesh.

Miscreants also displayed an obituary banner at the office where Shailaja works.

Dr Bharath Shetty Y, MLA, was furious over the incident and said that Congress party will get decimated due to the "curse of Lord Sri Rama."