Kundapur, May 28: “The part played by Karnad Sadashiva Rao in our country’s freedom struggle is noteworthy. His wife had sacrificed her wedding saree and wedding jewellery for the campaign. We relish the results of the struggle of such people. The part of the youth of Basrur and coastal region in it was praiseworthy,” said minister Kota Srinivas Poojary.

He was speaking after inaugurating ‘Amratabharathige Kannadadarati’ programme as part of platinum jubilee celebrations of India’s independence held by district administration, zilla panchayat and the department of Kannada and culture at Basrur Sharada institute premises on Saturday, May 28. 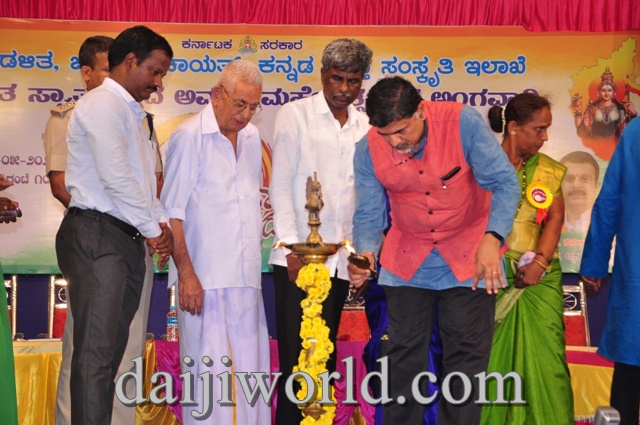 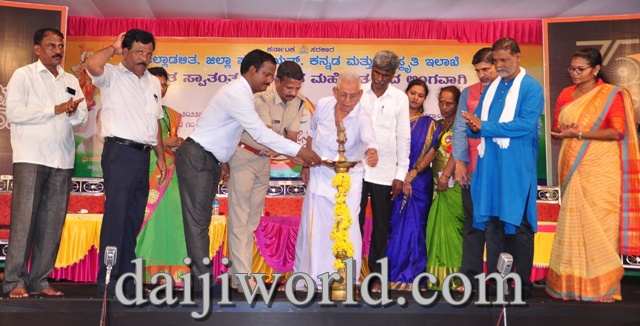 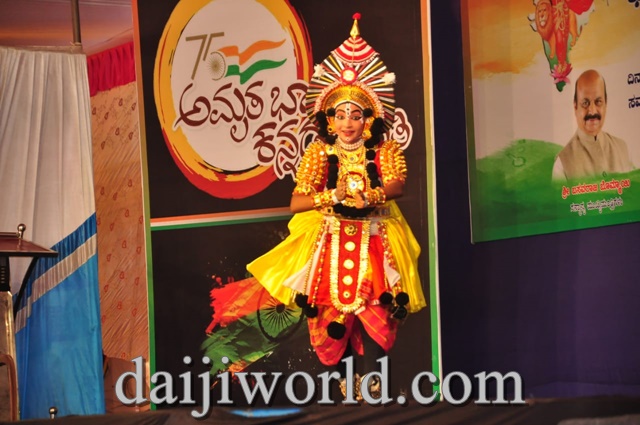 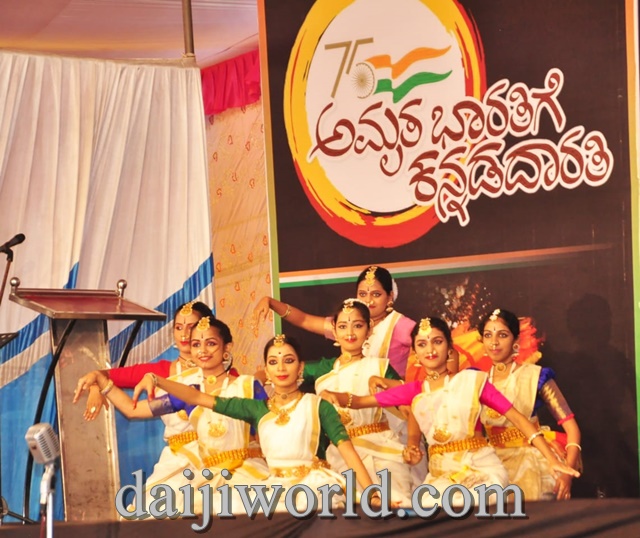 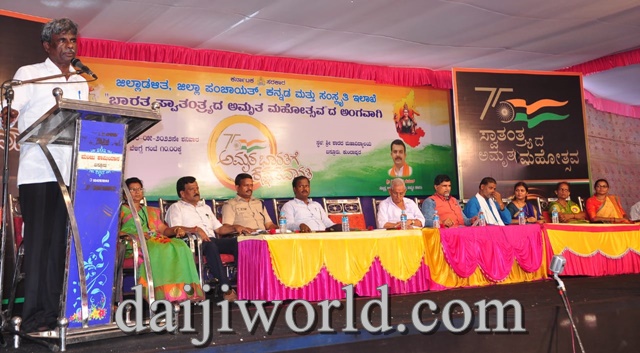 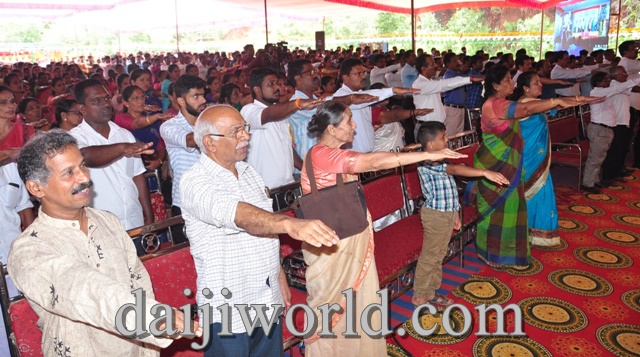 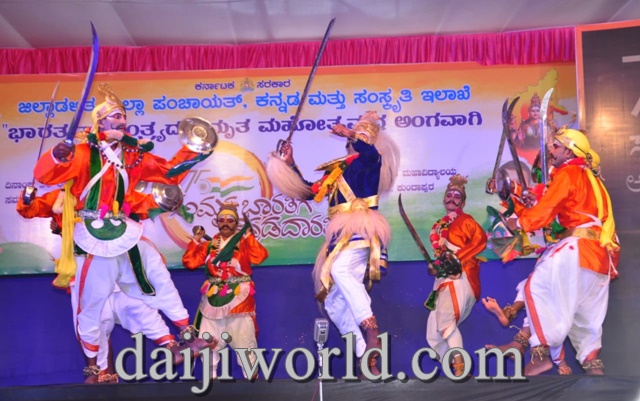 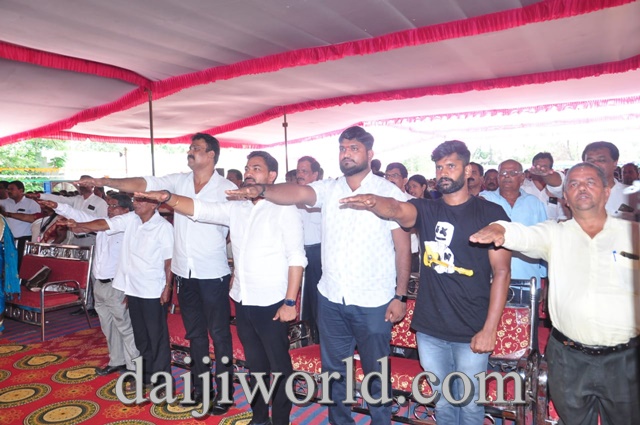 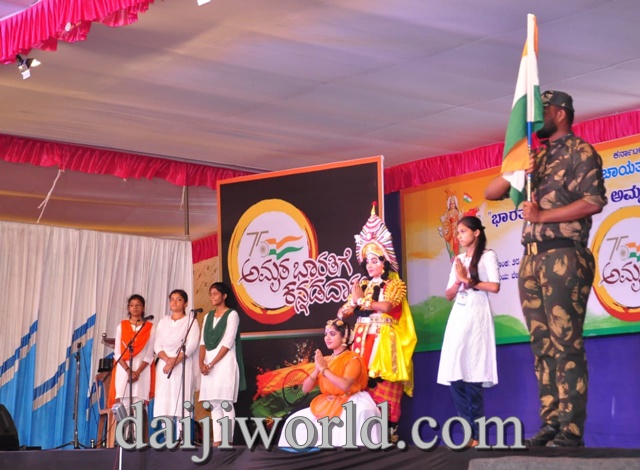 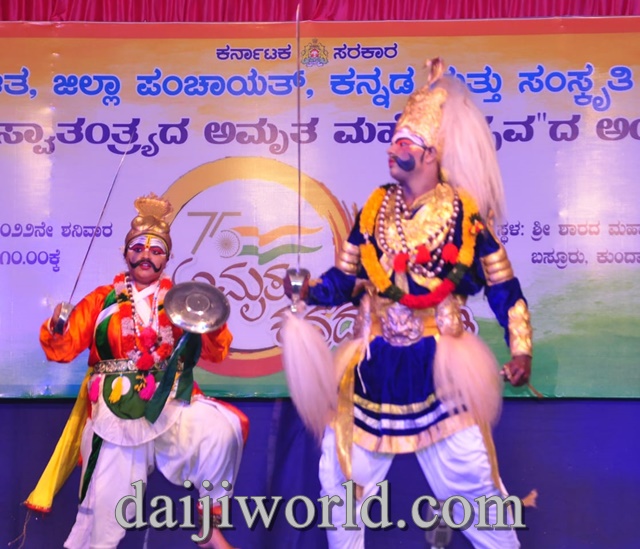 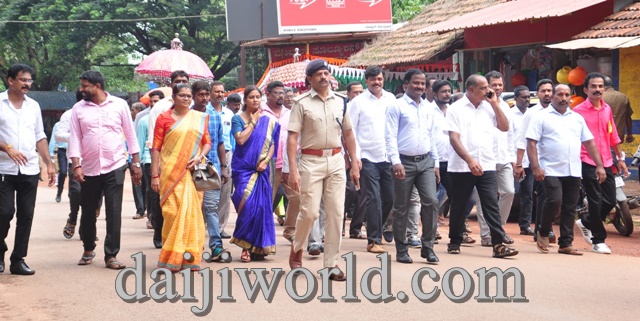 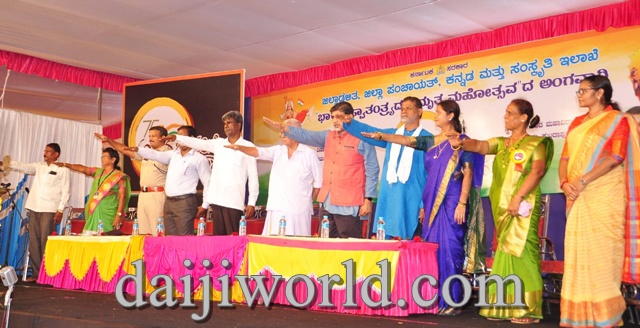 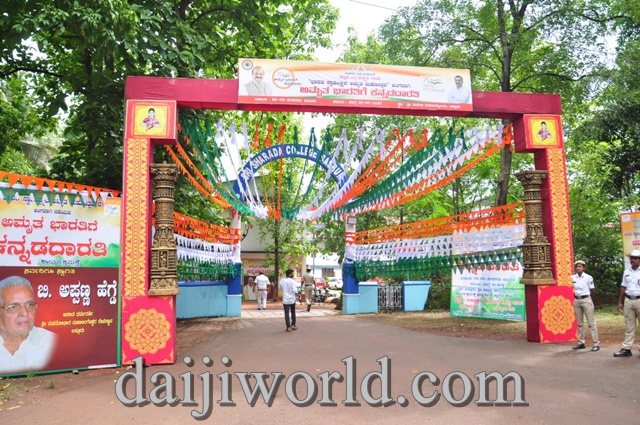 “The programme is held so that the current generation may recollect the sacrifices of those who struggled and died for the freedom of the country and inform those who do not know it. The curriculum that I studied in the first standard is not being taught any longer. Changes from time to time are normal. There should be investigations of history in the democratic system,” he said.

Religious leader, former MLA B Appanna Hegde said that he had seen the first anniversary of the independence and I am witness to the 75th anniversary. This programme that remembers the service and struggle of those who fought for our freedom from the foreigners is meaningful. May the centenary celebrations be celebrated with more pomp and gaiety,” he said.

Patriotic songs and songs that show the love of Kannada language were sung, Bharathanatya dances and Yakshagana play was performed before the hall programme. Cultural programme was presented by Chennakeshwara Yuvaka Mandala, Gujjadi, dances by Kundapur’s Nrathya Vasantha Natyalaya, and variety entertainment by students of Basrur Sharada college, Kundapur Bhandarkar’s college and B B Hegde college.