New Delhi, May 27 (IANS): As part of eight years of celebration of Narendra Modi government, the BJP is likely to rope in prominent pro-government influencers, filmstars, sportspersons to put up social media posts supporting the achievements of the 'Central Government' through their social media handles.

The BJP has made elaborate plans to celebrate eight years of the Modi government and all the campaign activities will be held under '8 saal: Seva, Sushasan aur Gareen Kalyan'. 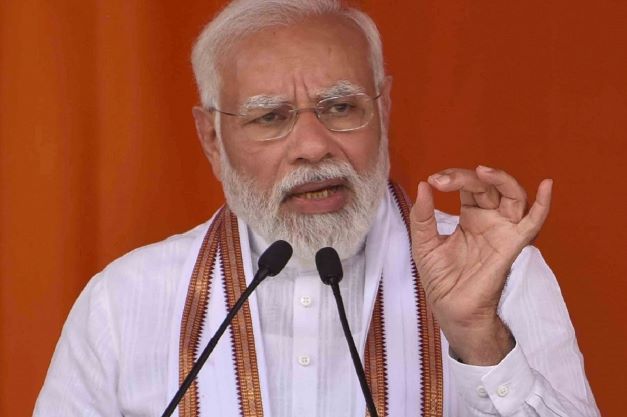 There are suggestions for digital media activities on promotion of campaign launch day which includes that official campaign video should be posted by Union Ministers, senior party leaders and party cadre on their social media handles.

"A Twitter trend should be organised by the social media team to mark the 8th anniversary of the BJP Government. Social Media handles of Union Ministers as well as Government Ministries should update their profile and cover picture with '8 Saal: Seva, Sushasan Aur Gareeb Kalyan' campaign images. Prominent pro-government influencers, filmstars, sportspersons should put up posts supporting the achievements of the Central Government through their handles," the suggestion mentioned in a BJP booklet.

A series of suggestions for digital media promotions before the launch of the campaign mentioned that a campaign anthem focused on beneficiaries of various pro-poor schemes should be prepared in different languages including vernacular languages, human stories of various government scheme beneficiaries should be released before the campaign launch, social media handles of each of the Government ministries should highlight developmental work, a website of achievements of the central government in the last 8 years can be launched and select YouTube influencers should be onboarded to promote the report card of government through their channels.